By CandyNews (self media writer) | 11 months ago 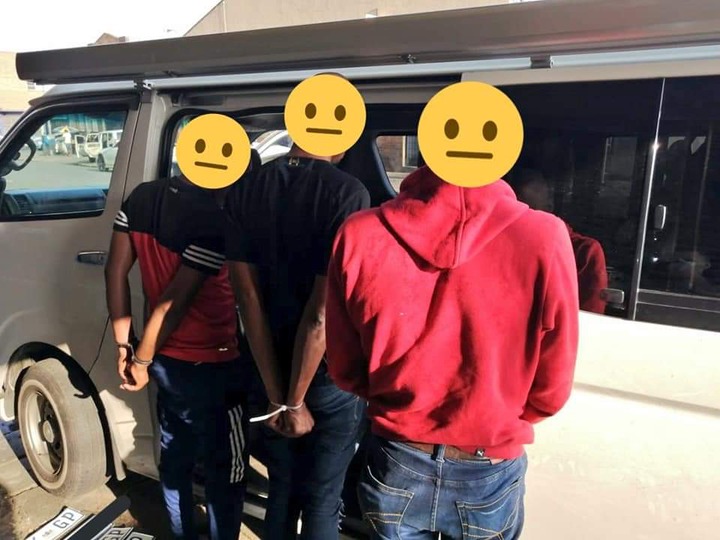 Media statement was released on the 14th of February 2021 by the Johannesburg Municipal Police Department. It was reporting the arrest of suspects who got arrested after an armed robbery in the Gauteng Province.

On the 11th February 2021 Johannesburg Metropolitan Police Department (JMPD) K9 and Undercover (IIOC) officers together with the Johannesburg Central South African Police Service (SAPS) officers and E Track followed up on a lookout from a business robbery that occured at the Randburg Square, Foschini shop where a stock of cellphones were robbed by approximately eight armed suspects. 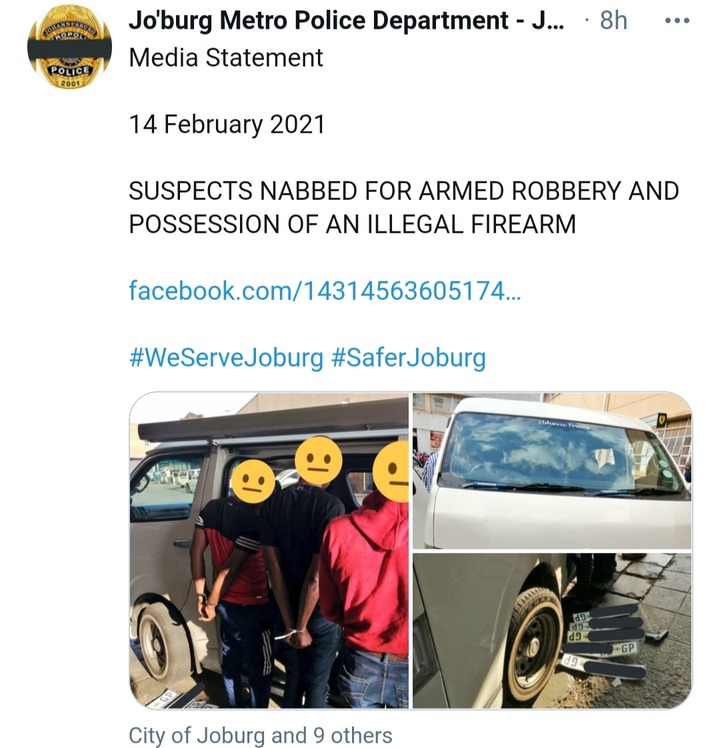 Cellphones were tracked by a courier company which led to the apprehension of three suspects driving a white Toyota Quantum at Mooi and Albert Streets in the Johannesburg CBD. 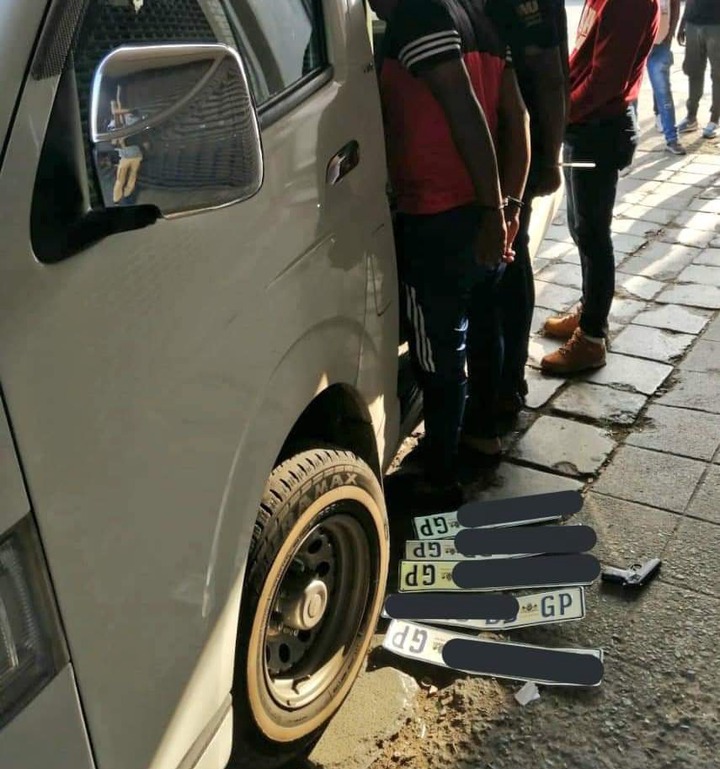 The suspects vehicle was searched, an illegal firearm, ammunition and phones that were robbed at Foschini shop earlier were recovered and seized by the police. Different number plates were also found inside the vehicle.

All suspects were arrested and detained at Johannesburg Central Police Station for armed robbery, possession of robbed property, an unlicensed firearm and ammunition. 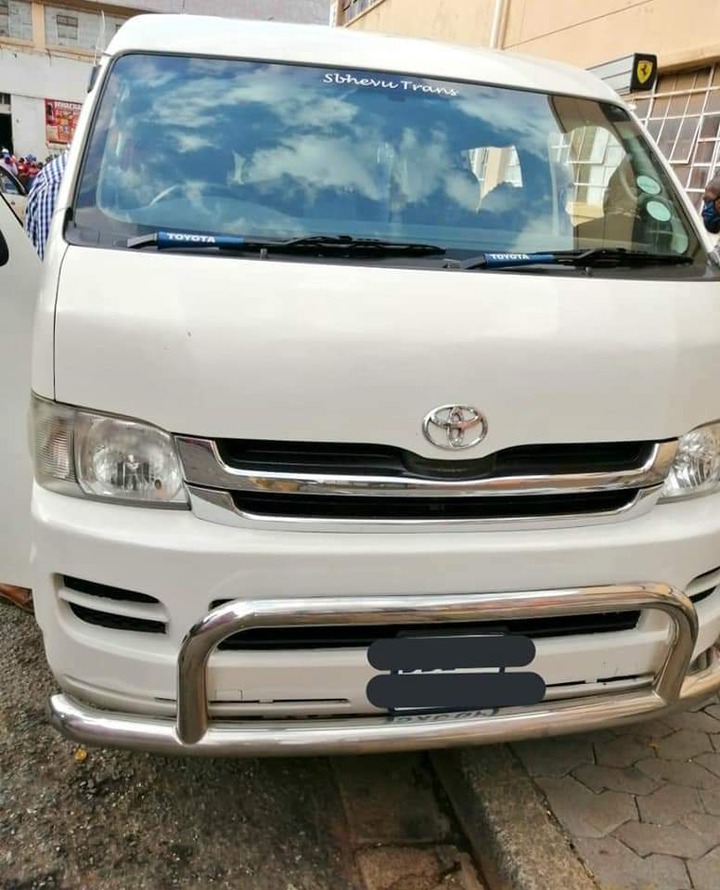 I Can Buy 7 Players With R25 Million: Junior Kanye Amid Mokoena Signing

No vaccinated, you could be fired from your job. This what you must do.