Anele Mbambo (24); a mother who shared a child with Sthembiso Mehlwana (37); from Ezinqoleni; Ugu District; south of Durban in KwaZulu Natal; told a local newspaper that; on 17 June 2022; she got into a fight with Mehlwana; who assaulted her on the head and also strangled her. 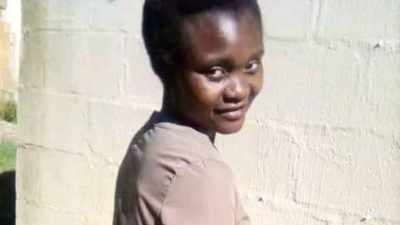 When she went missing; her family alerted the community; who went to Mehlwana and gave him mob justice; eventually killing him. A week later Mbambo emerged alive.

Mbambo told a local newspaper that after she was strangled by Mehlwana; she woke up in a bushy area she did not recognise; she thinks she may have become unconscious; while she was being strangled.

She reveals that she does not recall what happened; but she woke up and found that she had soiled herself; her assumption is that when she blacked out; Mehlwana may have thought she was dead.

According to Mbambo; while she was puzzled how she got where she was; a vehicle transporting foreign nationals emerged; they assisted her and wanted to take her home. She refused because she thought Mehlwana can still harm her if he saw her again.

She says they took her and kept her at their shop; she was unable to contact her family because Mehlwana took her phone.

When she felt stronger after recovering; she returned home on Saturday; and arrived to the news of Mehlwana's murder.

She was so shocked after learning of her lover's death; especially because they share a child. She wonders what she will tell the child when they're older and asking about their father

The chairperson for the Community Policing Forum (CPF); Ronnie Khomo; told the local newspaper that he was alerted to Mbambo's return; by a family member.

The local councillor; Malusi Tsaulwayo; revealed that the situation is not conducive between the community and the deceased man's family. Mehlwana's family is deeply hurt by his killing. 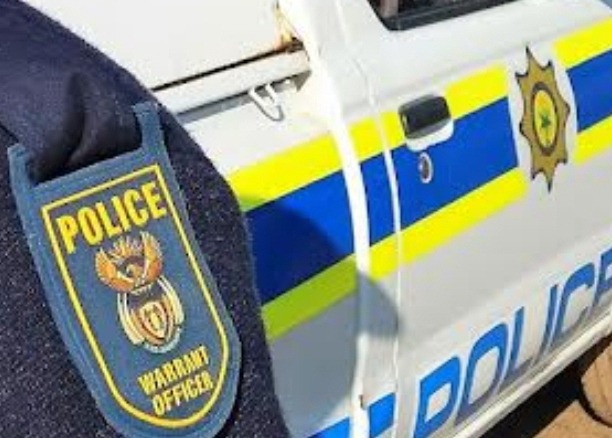 The spokesperson for the SAPS in KwaZulu Natal; Constable Thenjiswa Ngcobo; said an inquest docket for a missing person that had been opened at the Ezinqoleni police station; has been closed; after the missing person returned home.