Audi Q5 Suspects Nabbed By SAPS After A Shoot-out & High-speed Chase, One Killed 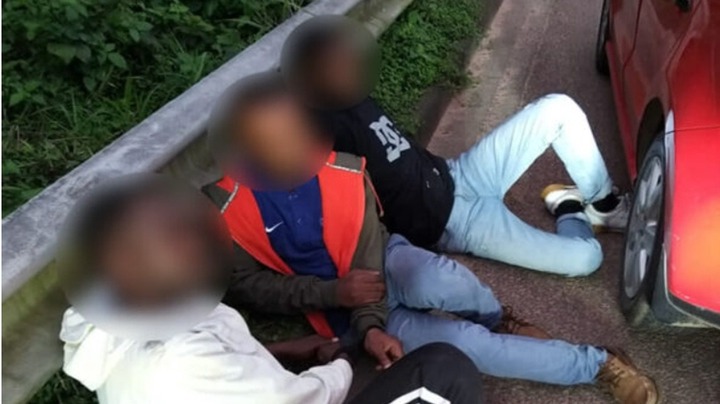 Three Suspects were arrested after the tire of their vehicle posted during an escape where police were giving him a high speed Chase from Westbury to Florida, which is west of JHB. The incident happened this weekend the police were conducting their petrol when they noticed an Audi Q5 that looked very suspicious from the way the occupants behaved and the way it was being driven. When they noticed that the police were following them they started speeding and even worse one of them opened fire at the police then they are driver sped off. The police then gave them at Chase which ended up being high speed as the suspects were driving really fast in attempt to escape the police, the chase ended at the corner of Nadine and Albertina Sisulu streets in Florida when the Audi came to a stop after a tyre burst. When the suspects noticed that police were going to arrest them since their vehicle had stopped, they started to shoot their offices in attempt to keep them away so that they could run away but unfortunately for them as police retaliated. 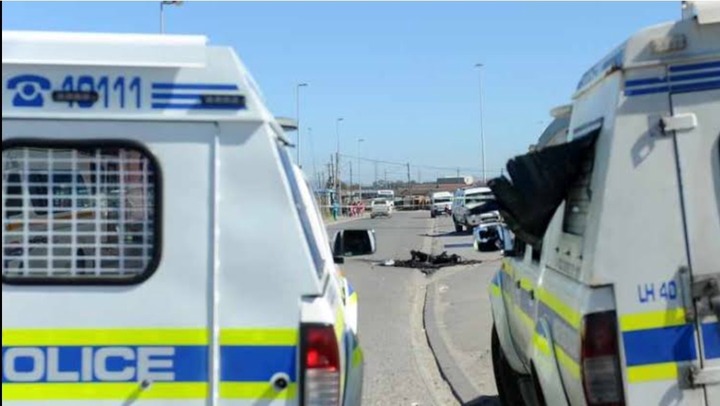 Three of the suspects were apprehended wild one managed to escape the on foot then the other one was declared Dead on the scene after being shot by police officers. Fortunately none of the police officers were injured, the police then conducted a search on the suspect's vehicle and found a firearm which was later discovered to have been stolen in De Deur in January. Muridili said it will be sent for ballistic tests at the Forensic Science Laboratory to find out whether it has been used in other violent crimes. Police will profile the apprehended suspects to check whether they have been involved in other serious and violent crimes so that they can be charged accordingly.

Watch Video: A Police Officer Got Arrested After He Was Caught With This.

Look At The Two Cops Caught Red Handed Trying To Smuggle Drugs From The Court Into A Vehicle.

Female SAPS Sergeant Caught Robbing Seshego Area, See What Was Recovered From Her

Newborn baby girl SURVIVES after she was DUMPED in public toilet