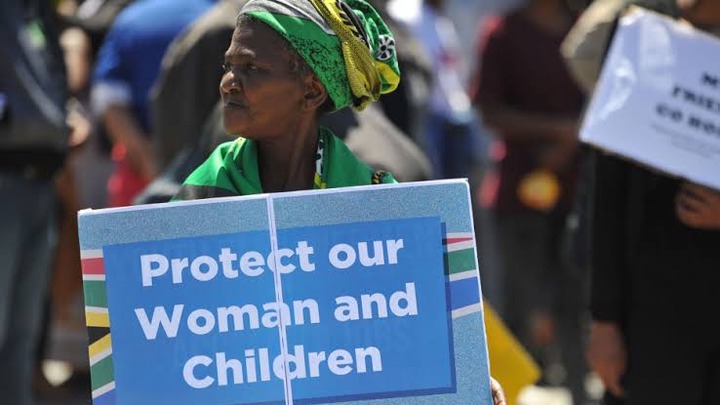 The lives of children in South Africa and around the world have been in danger for a long time, but this recent tweet by SABC news shows that the level of the danger that children are exposed to is increasing.

A recent tweet by SABC news revealed that children have increasingly become victims of sexual abuse. Most of the children affected are girls.

Sexual abuse is sexual behavior or a sexual act forced upon a woman, man, or child without their consent. Many people have fallen victims to such abuse.

Several people, especially men have been arrested because of their involvement in sexual abuse in time pass. Apart from India, South Africa is one of the countries with the highest cases of sexual abuse of children. 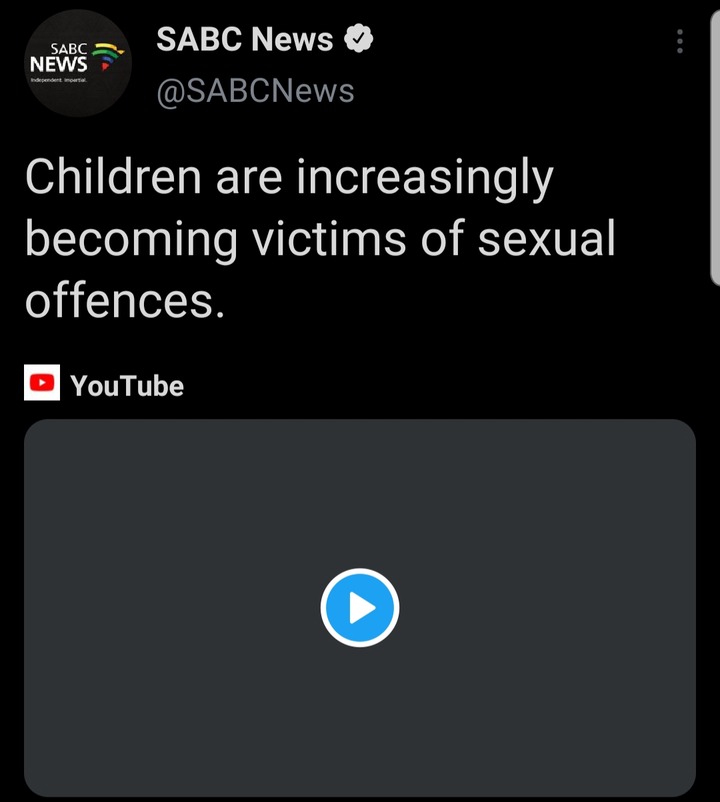 A report from Wikipedia stated that during 2015/16, there were 51,895 crimes of sexual nature reported to the South African Police Service, which is one of the highest in the world. Some of the cases reported to the police are rape, sexual assault, incest, bestiality, flashing, and other crimes.

This has been a growing concern among South Africans, especially parents who are scared that their children may be victims of such an evil act. The authorities need to do more to prevent all forms of sexual abuse against people.