By LisaLoot (self media writer) | 20 days ago

One homelessan is causing massive havoc in Nelson Mandela Bay.

The situation is so bad, one business owner and her employee had to take out protection orders against him.

He is also alleged to have assaulted a car guard who is recognised by the business community.

Oshean Wiggill, owner of 2 Sisters, a vegan eatery on Beach Road, said she and her chef, Unathi Phama were being harassed by the homeless man.

He is said to have appeared in the area early this year and started causing trouble with car guards who regularly work in the street. 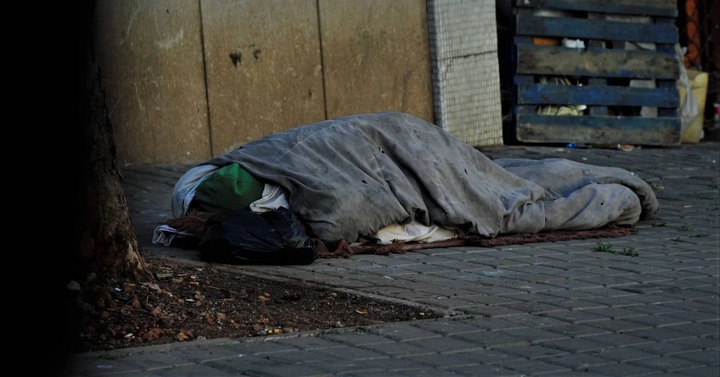 “I was watering my plants and as I bent down, he started humping the air and saying something in Xhosa to me,” Wiggill said.

At the time she asked another car guard who works in the area to talk to him.

The incident happened in April. Later the same month, Wiggill’s chef was accosted by the man.

“Unathi, my chef, got out of a car driven by a man who was not South African.

“Apparently the homeless man could tell the driver was not South African and he went off at Unathi, saying she liked to have sex with foreigners while he was a real man. He then said he would like to have sex with her.”

After these incidents Wiggill called the police who came and removed him.

They also advised her and the chef not to talk to him.

Phama confirmed the incident, saying she had applied for a protection order against him.

“He would say sexual things and I felt sexually harassed. He would say he wants me and I would tell him that I don’t want to hear those things from him but he ignores it.

“I would feel unsafe. Another day, he said he wanted to share a bed with me; he wants me.”

Now many people working in the street feel unsafe after the man allegedly assaulted Zingisani Dongeni, a car guard based in the street.