Axed over PPE scandal, official now fears for her life and goes into hiding

An axed Gauteng health official has now reiterated that she is living in fear of the unknown after blowing the whistle.

This week, Thandy Pino, former chief director of supply chain in the Gauteng health department, told the Sunday Times she was the first person to raise the alarm about the disregard for procurement processes when the government was buying the equipment. Now she has been made a scapegoat, she said.

On April 6 last year, and one week into her job, she wrote an e-mail to senior officials, including the head of the department, alerting them to the flouting of supply regulations, she said. She was charged, disciplined, then dismissed after recommendations made by the Special Investigating Unit (SIU). 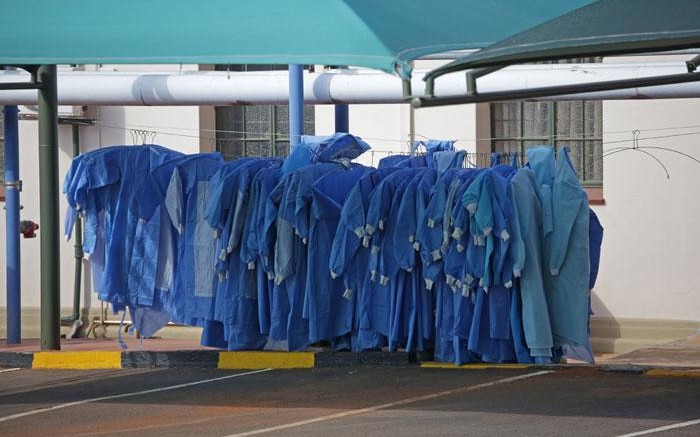 Pino told the Sunday Times that the SIU and Gauteng premier David Makhura had failed to protect her, instead labelling her an enabler of corruption.

“I remember someone saying the biggest thing about my story is Makhura coming out and calling me an enabler of corruption. If he did not say that, I probably would not have been charged,” she said.

“I have a career that was destroyed by a botched and messed-up investigation of the SIU. On my referral letter, nowhere does the SIU say I am the one who reported these irregularities when I did.”

Makhura’s spokesperson, Vuyo Mhaga, said the premier could not be blamed for what happened to Pino. “The SIU investigated the matter and made recommendations, some of which called for the disciplining of some individuals, and they were acted upon,” said Mhaga. 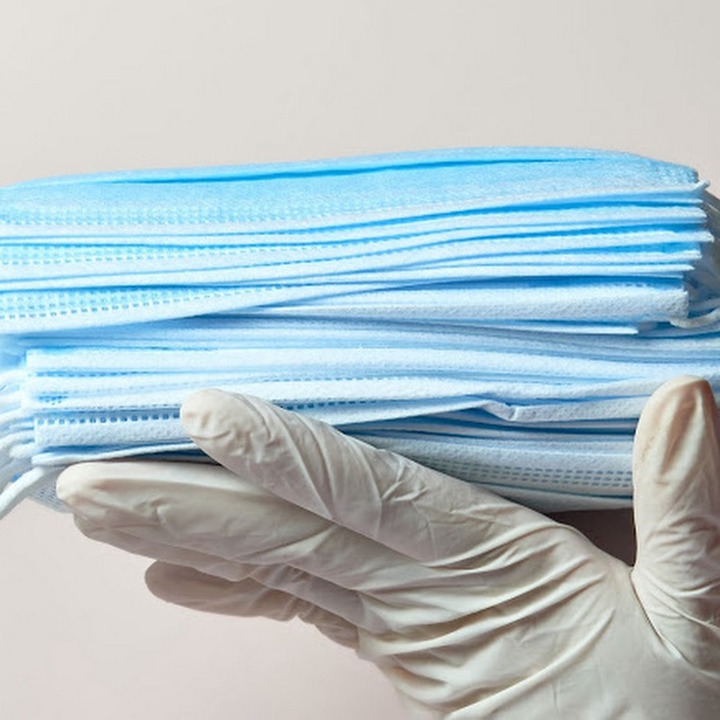 “What was the provincial government supposed to do? Ignore a state organ that was tasked to investigate corruption and did so and made specific recommendations and referrals?”

SIU spokesperson Kaizer Kganyago said Pino had never been a whistleblower. “This investigation was started when the Gauteng premier’s office requested the SIU to investigate these allegations on a secondment in May 2020. We reject the notion that we used her as a sacrificial lamb. We investigated, found wrongdoing on her part, sent the referral [including the evidence] to the employer, and the employer disciplined her.”

Pino said her home was under surveillance for days last year, leading to her going into hiding for two weeks.

And this week, after speaking out in an interview with talk radio station 702, she said she again lives in fear and has sent her three children to safety.

She said it would be unfortunate if her efforts to fight corruption were appreciated only after she was dead. She said the same had happened to Deokaran.