After the body of a young man killed in Phoenix was exhumed, a sad thing happened to his killer

Call it karma or whatever, but a person's death cannot be celebrated, no matter how bad that person was. The practice of Ubuntu gets to be questioned whenever people celebrate another fellow person's passing. Just like what is currently happening on Twitter. Several people are pleased with a sad death of one of the Phoenix alleged murderers. 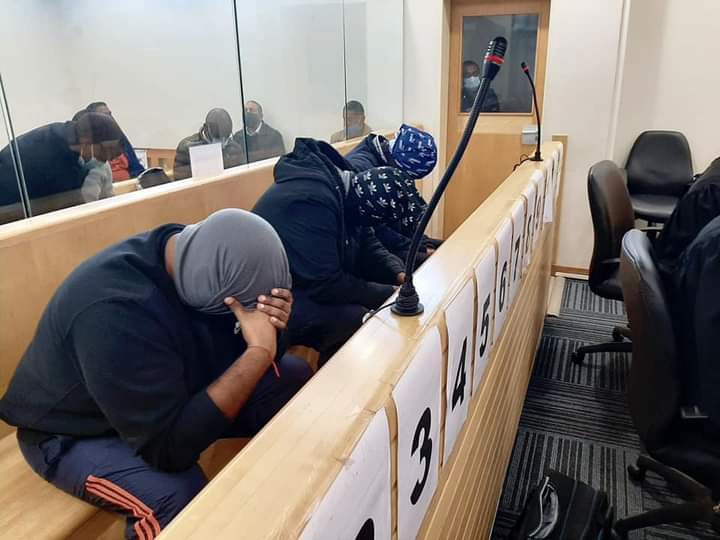 Phoenix Murder accused Jeetendra Jaikissoon is believed to have died in custody in Durban. At this stage the details around his death have not been confirmed. The accused is one of the three men charged for the murder of Mondli Majola killed during the July civil unrest in Phoenix. According to media reports, Jaikissoon complained of some ailment while in police custody and was transferred to a hospital for further medical care where he died.

This comes just a few days after the body of Mondli, whom Jaikissoon is accused of murdering, was exhumed. The exhumation comes after there was contradictory evidence was presented in court over the cause of his death. The evidence was heard when the three accused were applying for bail in court. 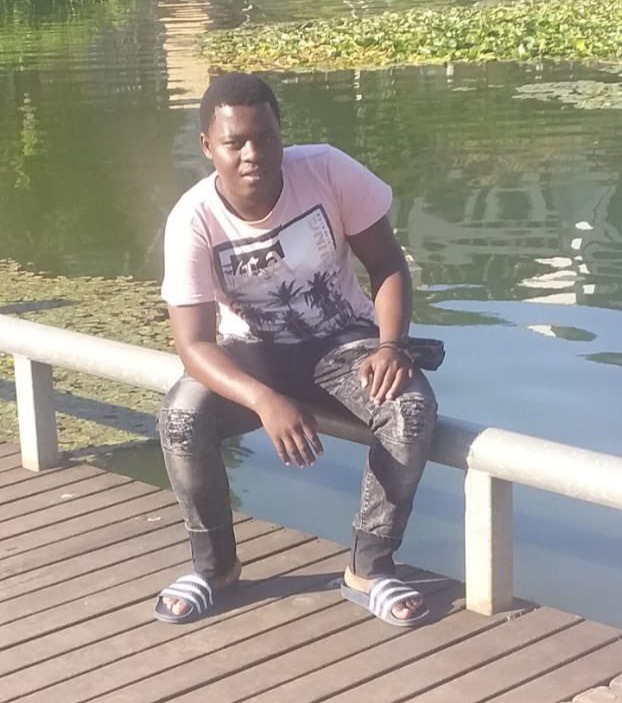 Image: Mondli Majola was killed during the Phoenix Massacre.

The pathologist who performed a second autopsy on the remains of Mondli Majola has reportedly confirmed that the young man died from a gunshot wound to the face. Majola was also stabbed on the leg. Magistrate Irfaan Khalill granted the defense's application for the pathologist to testify on 28 Oct.

Meanwhile, Mondli Majola's parents were bitterly disappointed that they were not present when their child's body was exhumed. Majola's body was privately exhumed at Flagstaff in the Eastern Cape. 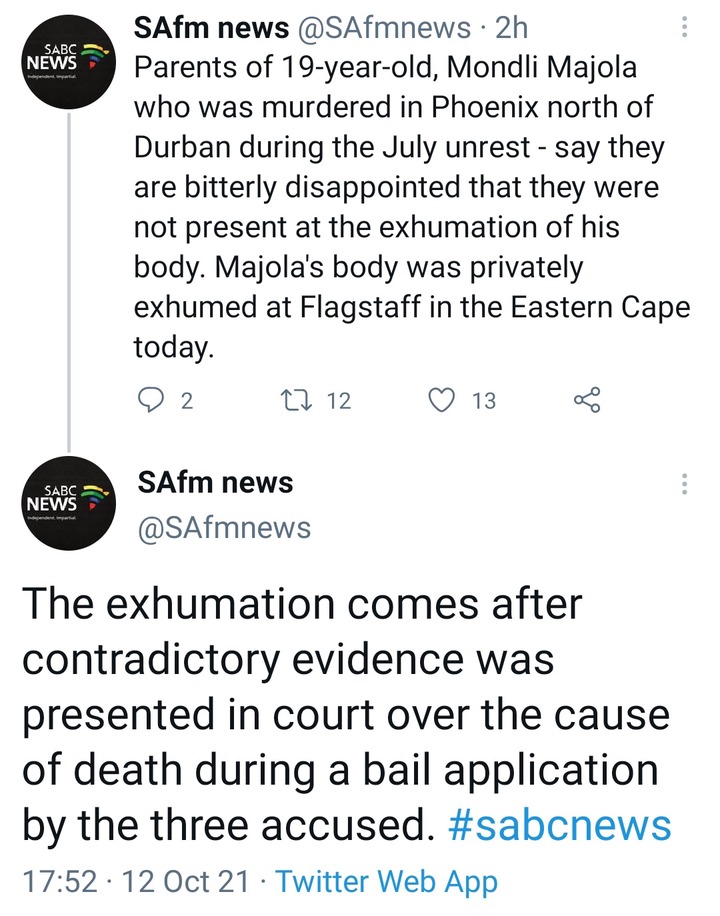