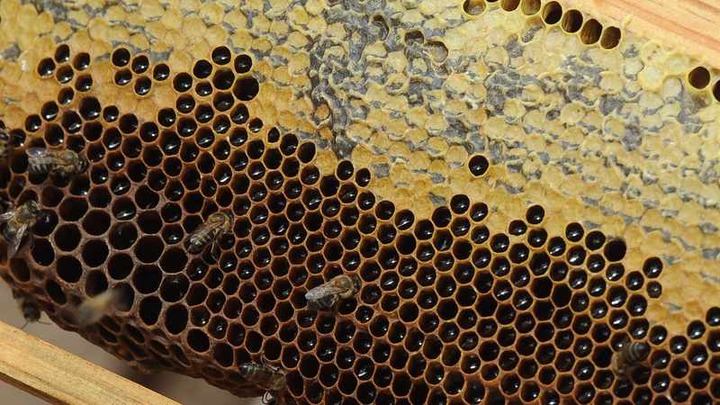 The man was captured in Schaapkraal, Philippi on Wednesday.

Concurring police representative, Sergeant Wesley Twigg, individuals from the Anti-Economical Crime Task Team followed up data which drove them to a house in Springfield Road, Schaapkraal, where a hunt was led.

"A 33-year-old suspect was captured when the individuals seized an enormous amount of syrup in compartments named as honey. The individuals seized pots and marks as well as gas canisters and gas burners. The suspect is expected to show up in the Athlone Magistrate's Court on charges connecting with the Act on Manufacturing," Twigg said.

In Gauteng, the Hawks said Elyas Girman Ghebregziabher, 40, showed up in the Johannesburg Magistrate's Court on Thursday for selling and providing fake products.

"Ghebregziabher was quickly secured and shown up around the same time [Wednesday]. The court has remanded the suspect in care and the case has been delayed to August 18 for a bail application," Ramovha said.

Ace Magashule says SA is ‘being duped’ about Eskom crisis

If You Use Gas Cooker This Message Is For You, 5 Things To Save Your Life