At a time when all other industries are struggling to get going, there seem to be a few industries which are flourishing. The harsh economic environment which has been greatly affected by the coronavirus induced lockdown and an economic recession has made the operating environment unbearable.

However, drug dealing has been scaling to new heights and it remains a mystery on why the case has been so. The police are trying all they can to bring this trade to an end. 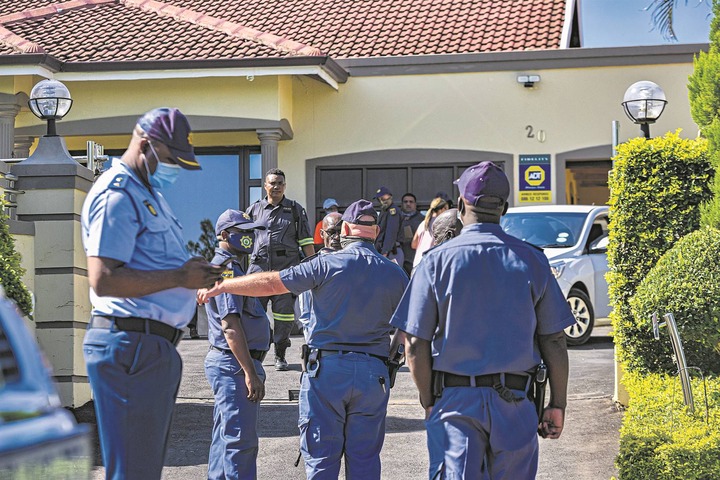 Drugs are often blamed for the all the bad things that happen in our societies and the authorities are carrying out an operation aimed at getting drugs off the streets. The Western Cape has been one of the areas in which drugs are traded for fun with huge volumes circulating in the streets on each day.

A media statement which was published by the members of the South African Police Services today showed that the police are making some strides in their bid to take down all those involved in the trade of drugs. 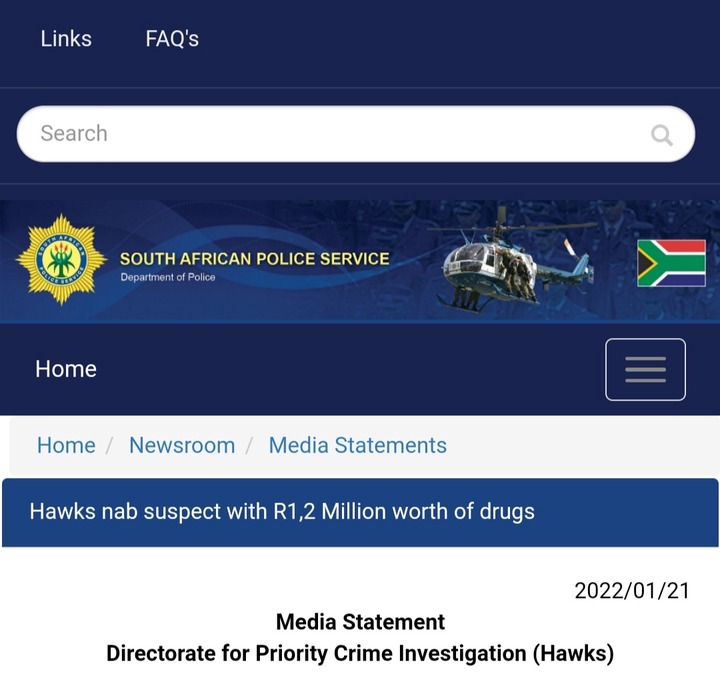 A joint operation which was carried out by the members of the South African Narcotics Enforcement Bureau of the Hawks together with the Beaufort West Flying Squad and Beaufort West K9 Unit arrested one suspect. The suspect was arrested today and he is said to be a 35 year old male.

He was famed for being one of the leading suppliers of drugs in Cape Town and the members had been monitoring his movements for a while. An intelligence driven operation was carried out by the members and they managed to intercept the suspect on the N1 Highway near Beaufort West.

At that time, the suspect was in a white truck and he was travelling to Cape Town from Johannesburg where he was getting his drugs from. The members conducted a search on the truck and they found the suspect in possession of huge quantities of drugs.

He had concealed drugs in two brown boxes and the members seized them. The drugs were valued at R1.2 million and they were said to be 20 000 Mandrax tablets. 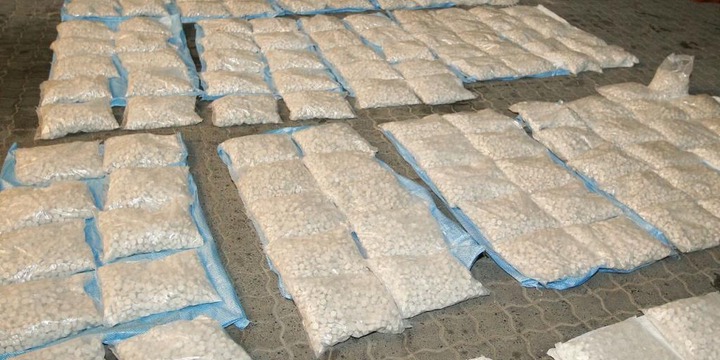 Further investigations are set to be conducted by the members as they seek to end the trade of drugs. On Monday the 24th of January 2022, the suspect is set to make an appearance at the Beaufort West Magistrate Court facing charges of being in possession of drugs.

This was hailed as one major success story in the fight against drug dealing. Drug addicts in the Western Cape are set to feel the effects of this operation as their chief supplier has been stopped on his tracks.