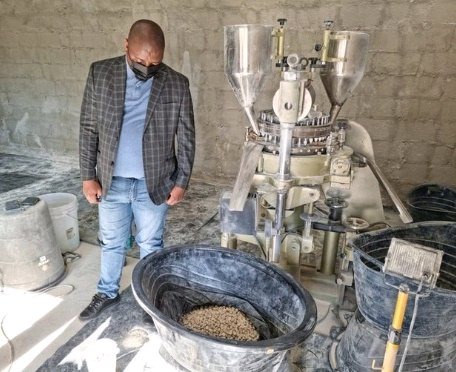 Drug dealing is one of the foreign crimes in south africa,the ordinary south african smokers would normally smoke weed,in the recent years,the were many narcotics that were added to the smokers' market,the Nyaopes,crystals meth and many other dangerous narcotics are all over the streets of south africa destroying the devastated youth and rendering them useless to their families,the people who are running this businesses seems to be making a lot of money.This are very expensive narcotics that one can hardly afford unless he has a stable income, majority of the consumers of this drugs are the young south africans who are in some cases students,they end up committing crimes to get a quick cash to nourish their habits and addictions. 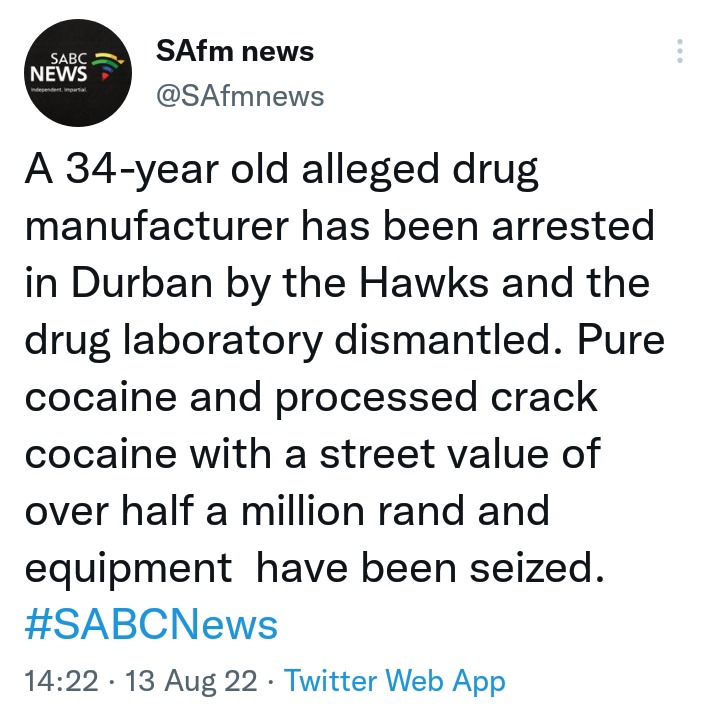 The police in the province of Kwazulu Natal Durban have dismantled the drugs manufacturing hub and arrested one suspect,the operationalized crackdown between the police and the hawks have proven to be fruitful as they have successfully arrested a suspect without any resistance.The police have been dismantling the drugs manufacturing labs for years,but it seems like they continue to mushrooming at an uncontrollable rate and the consumers never run short of their staff.In the bigger metropolitans like Johannesburg,the drugs are being sold in a brought daylight,there was one taxi driver who was shot dead by the alleged drug lord,pretoria went up in flames and the learned south africans cried xenophobia. 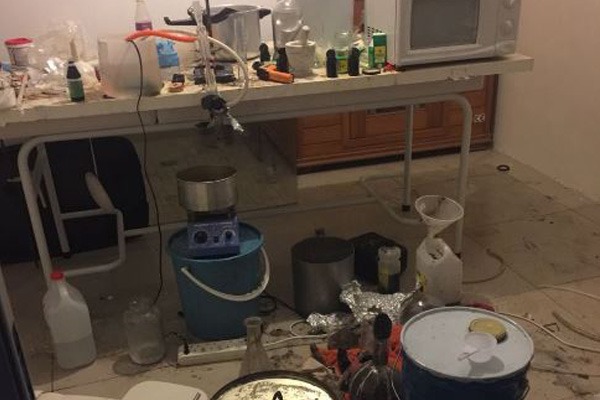 South africa is seen by many foreigners as a safe haven and the realiable destination for their wrongdoings,south african government have long been warned of hosting a very dangerous people who are wanted in other countries for a very serious crimes.The drugs are shipped from as far as south America to south africa and distributed throughout the continent from south africa,the south African state security is systematically and practically distorted,the European countries are losing hope on south africa that has once been a very good country for investments.