By Just_In (self media writer) | 4 months ago 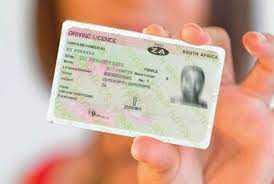 South African motorists are forced to exercise a little patience as they will not be able to renew or receive their driver's licence until March 2022. News24 reported that South Africa has been making use of the same printers since the 1990's, as the years progressed, the printers stopped working and we were only left with one. 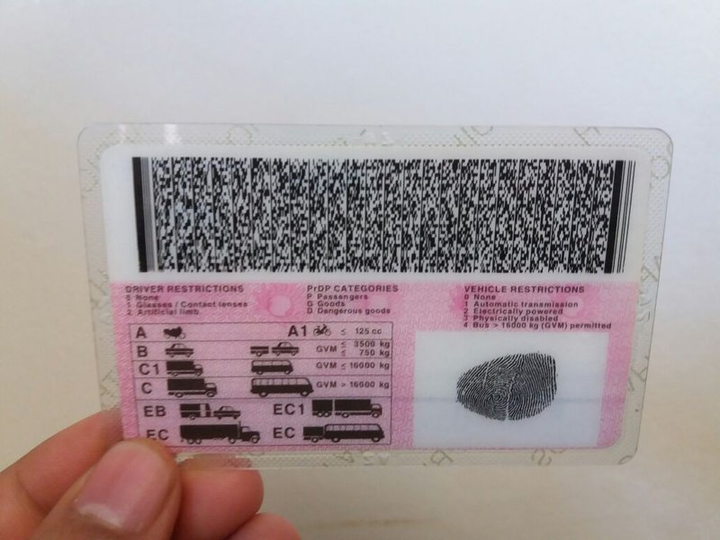 Motorists have been unable to renew and receive their licence cards since November 2021 due to the printer being broken and the Department of Transport not having at least one back-up printer to use.

The question to many has been "why do we only have one licence card printer?"

Automotive Association of South Africa (AA) spokesperson, Layton Beard, said this is only to prevent corruption.

The repair was initially expected to be completed in December 2021, but the festive season halted the process and caused delays, the machine will only be back in March 2022. 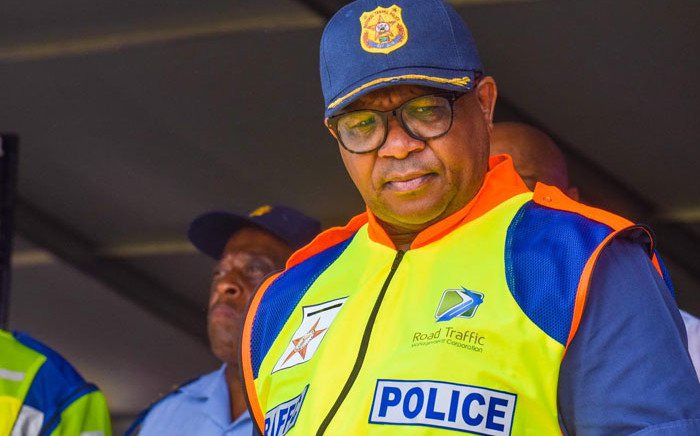 The Minister of Transport, Fikile Mbalula, said that he will soon be announcing temporary measures in attempt to remedy the current backlog which is being experienced by the Traffic Department.

Mbalula also stated that his priority for 2022 is to present a new licence card machine at the first cabinet meeting of the year for the Cabinet's approval. This follows after the Minister informed the public that the printer which is being used by South Africa is not being used by any other country in the world as it is outdated.

Former Johannesburg mayor has passed away.

'This Is What Happened As A Family Is Left Stranded

Jandre Bakker Has Released Good News To The Public