America is one of the most well-known places in the world, especially because of the amount of publicity it gets from the media, and most of the publicity is good publicity, to the point where many people who do not live in America or wish that they could go start new lives there. From what people see in the media about America, it seems like it is a developed nation where opportunities are available and people seem to live good and comfortable lives.

But since the dawn of social media, so much has been exposed about what America truly is like, and many people feel like they were scammed because now the good publicity that was being given about the United States of America was mostly false. One thing that people notice about American people is their ignoring, especially when it comes to knowing what's happening in other countries. This is mostly due to the fact that the media also feeds them a certain side of other places, especially when it comes to developing nations.

Because Americans mostly take information from what the media feeds them, there are certain misconceptions they have about the African continent. This is because of what I have seen on their television screens and what it is they might be bleeding from their own books. South Africans were left in shock when a video trended on Twitter that was first posted on tik-tok of an American woman who was talking about an organisation called Doha Wildlife Rescue.

The woman explained that the organization is about rescuing lions that are mistreated by people who live in South Africa. These South Africans keep these lions as their pets, and once they are done with them, they mistreat them and take them to zoos, where they live in inhumane conditions. That's where the organization comes in to rescue their clients that the South Africans are apparently mistreating and take them to safer spaces. 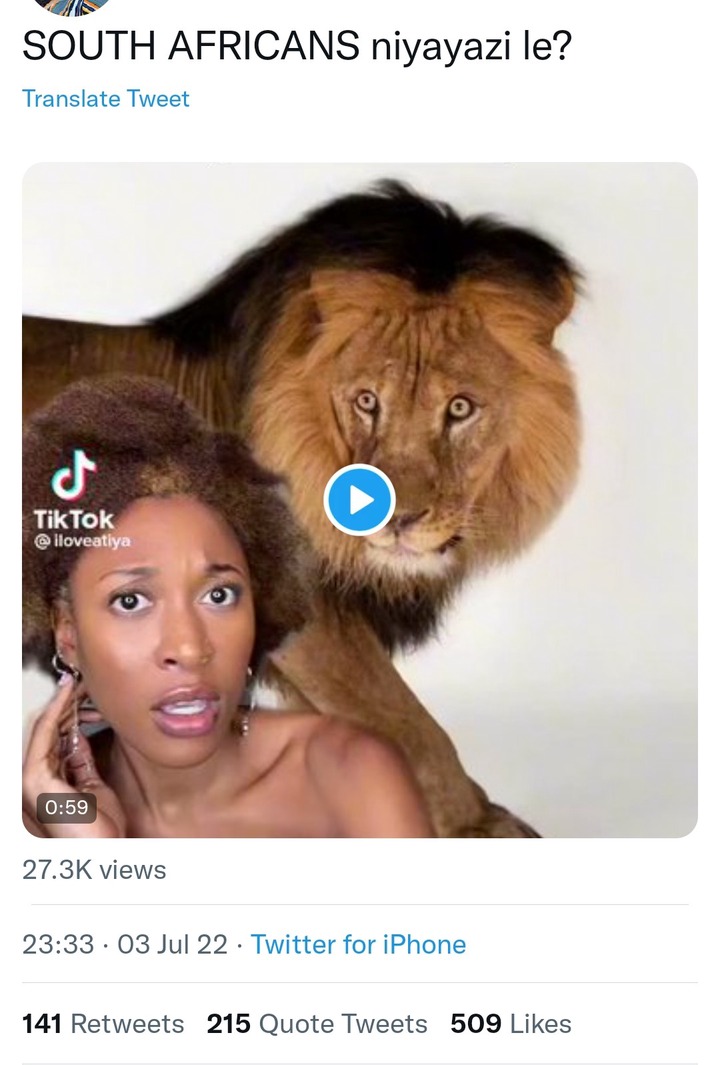 The South Africans were left shocked that the American woman was talking with so much seriousness about the organization and giving false information. 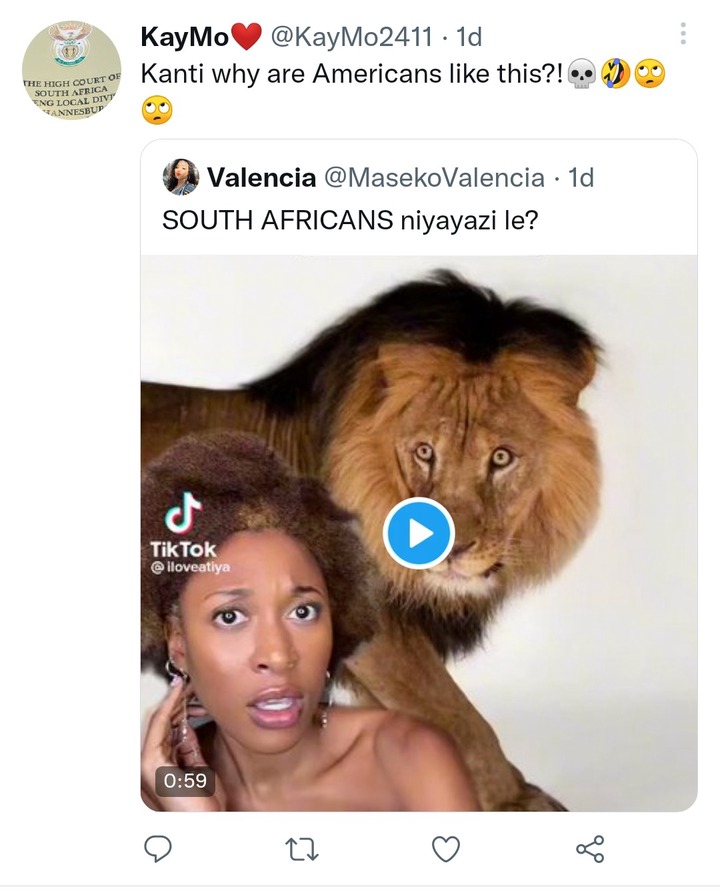 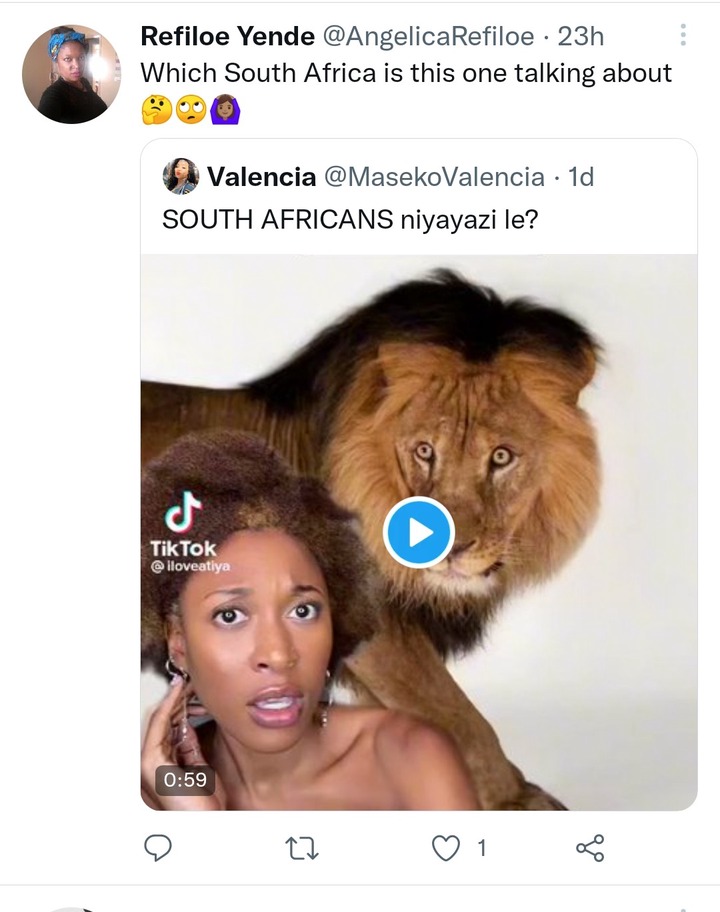 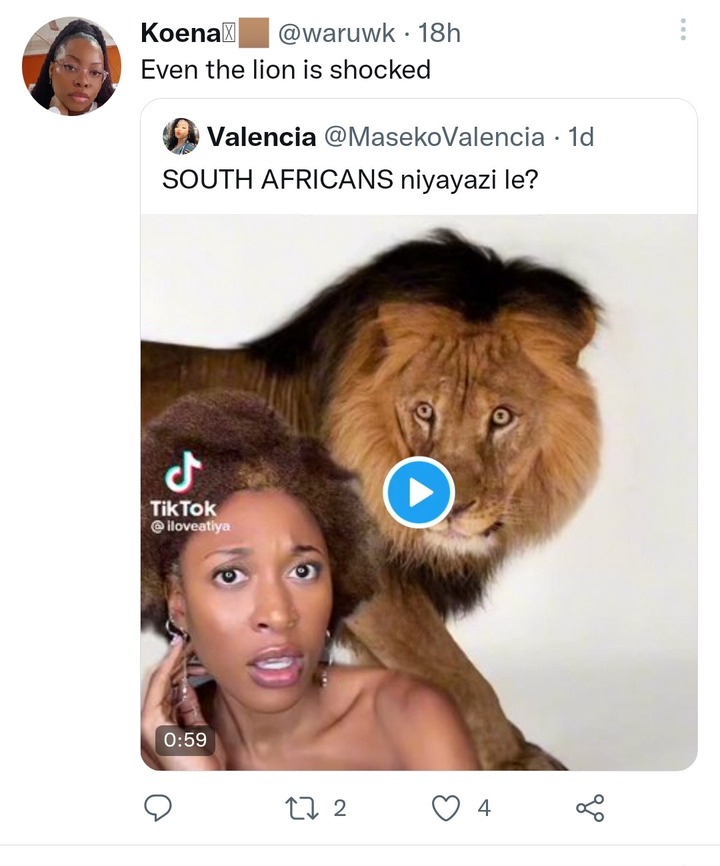 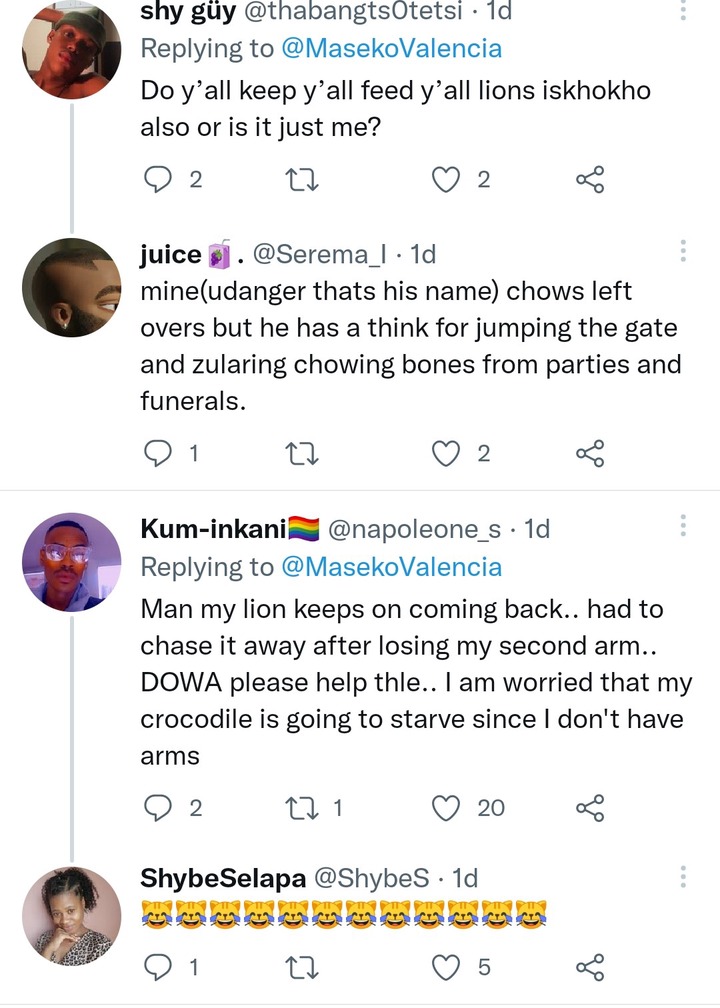