3 siblings shot and killed in their Khayelitsha home. 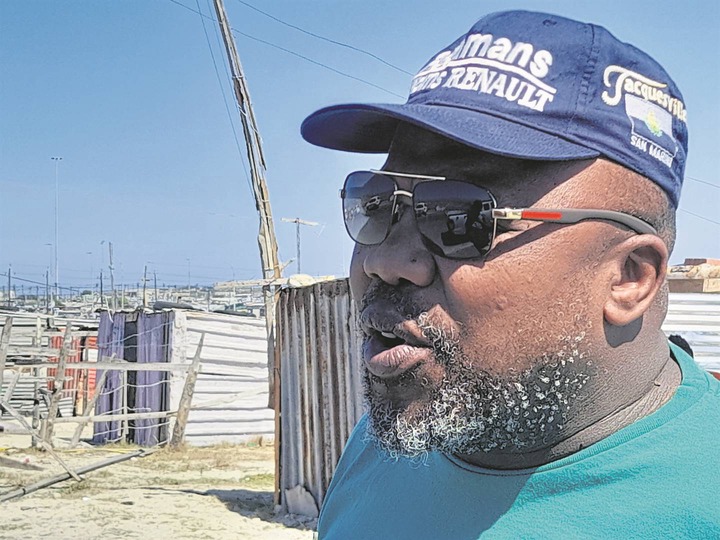 Khayelitsha Development Forum chairperson Ndithini Tyhido claimed the number of individuals slain in mass murders in the kasi stood at 60.

ON the night of Sunday, 22 May, Khayelitsha saw its fourth mass shooting in only three months.

Three siblings were shot and murdered at their house in the Cape Town kasi by three shooters who broke in.

Khayelitsha Development Forum chairman Ndithini Tyhido claimed during the previous year, 60 people had killed in mass shootings in the kasi.

“Between May 2021 and May 2022, this latest incidence raises the number of persons who have been slain in mass shootings to 60.

“We are not clear yet about the motivation for the recent shooting but we are concerned,” he added.

The three fatalities were two men and a woman, aged between 51 and 57. Police spokesperson Brigadier Novela Potelwa said: “It is reported that two armed males in black clothing assaulted the property around 8.10pm and fired multiple bullets. Information received from the location shows all three fatalities were siblings. No arrests have been made yet.”

This event happened only weeks after six individuals were slain outside a spaza business in the Taiwan region on 8 May. The shooters escaped after the attack and detectives are still seeking for them.

Meanwhile, five individuals were hurt in a shoot-out at Nyanga Junction in the early hours of Monday morning.

Heartbroken Husband Says Goodbye to His Wife of 13 Years, Thanks Her for Their Children

Andile Mpisane and his beautiful wife leave their fans flabbergasted with recent pictures.

Condolences Pour In For Phuti She was Killed By Her Boyfriend

DJ Zinhle is dragged into her boyfriends allegations