Philippines: A one-month-old baby girl was discovered sleeping in a sewer pipe by her homeless parents.

While selling wreaths on a nearby street, the parents of an infant girl placed her to sleep in a sewer pipe. 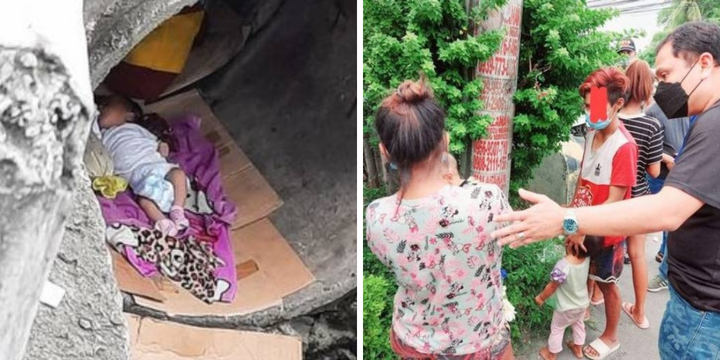 Accordingding to the Mirror, on his way home on September 21, Jefferson Nazareno saw the little girl lying in a drainage pipe under a bridge in Laguna province, on a makeshift bed made of cardboard and fabric. He immediately alerted a number of friends as well as local officials.

Calamba Department of Public Order and Security (CCPSO) personnel were on hand to deal with the situation after receiving the news. They were able to swiftly locate her parents, who were selling wreaths on a nearby street. 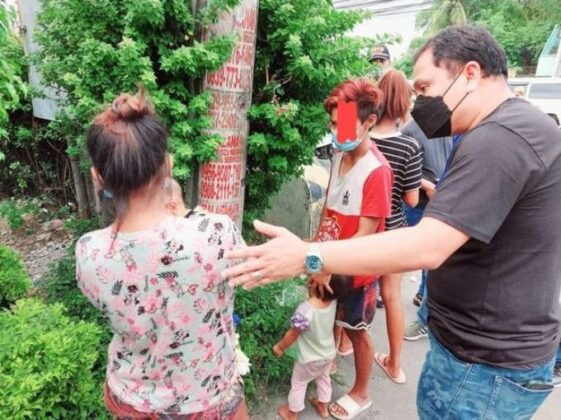 “I noticed someone laying at the pipe's end. Mr. Nazareno remarked, "At first, I assumed it was a doll, but when I came closer, it turned out to be a child."

Because her family does not have a place to reside, the newborn infant was abandoned in the sewage.

The baby's parents were escorted to a local social welfare facility, where they were fed, along with several other homeless teenagers living under the bridge. The girl's mother told the employees that their family had to sleep in the sewer because they didn't have a place to live.

In Laguna province, several young homeless adults and their children were discovered living in sewers.

Jeff Rodriguez, the Chief of Security and Public Order in Calamba, stated that the family need assistance owing to the perilous living conditions. “It's concerning since the infant is sleeping alone in the water pipe and could be carried away in the event of a severe rain,”.