According to the World Internal Security and Police Index (WISPI) assessment, Botswana has the best police force in the continent.

The WISPI report, which was developed by professionals from all around the world, was proposed by Mamdooh Abdelmottlep.

Rwanda and Algeria were ranked second and third on the list of 14 countries by Africa Facts Zone.

Ghana is in eighth place, with South Africa, Morocco, and Mali in ninth, tenth, and eleventh place, respectively. The World Internal Security & Police Index (WISPI) is a collection of indicators and qualitative and quantitative data that are used to rank countries according to their internal security levels. The index also evaluates police institutions around the world's ability to deliver effective security services, as well as public trust in such services, crime fear, crime victimization rates, and police operations indicators. 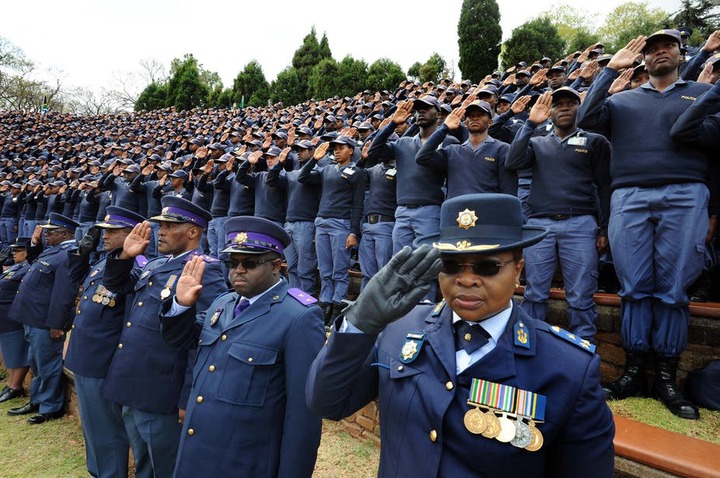 Every year, the number of officers injured or murdered in the line of duty in Tunisia rises, posing a significant threat to the police force. The police force had been able to maintain the status quo until lately. The police force is often considered as one of the most corrupt in Africa. 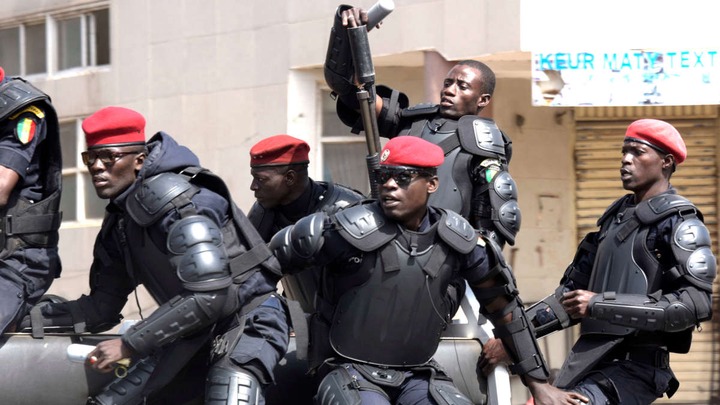 In addition to winning soccer matches, Senegal's police force is also fighting crime. Due to the nature of the country's crime challenges, the police force operates in silence and conceals its acts. 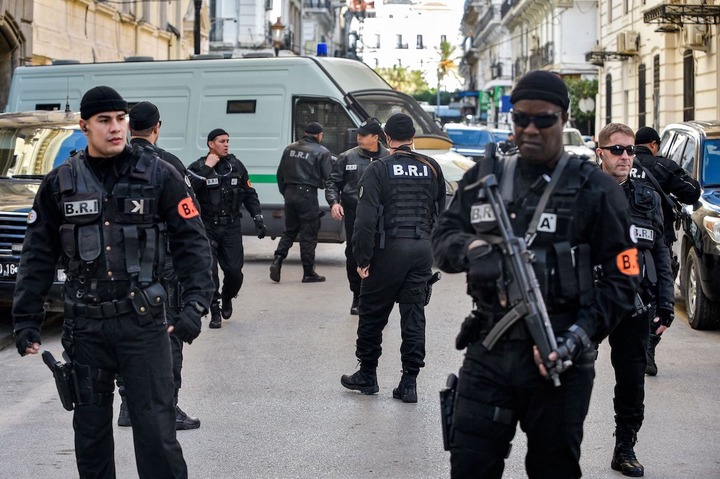 Algerian police are well-equipped and resourced, and they have been successful in dealing with the country's security issues. 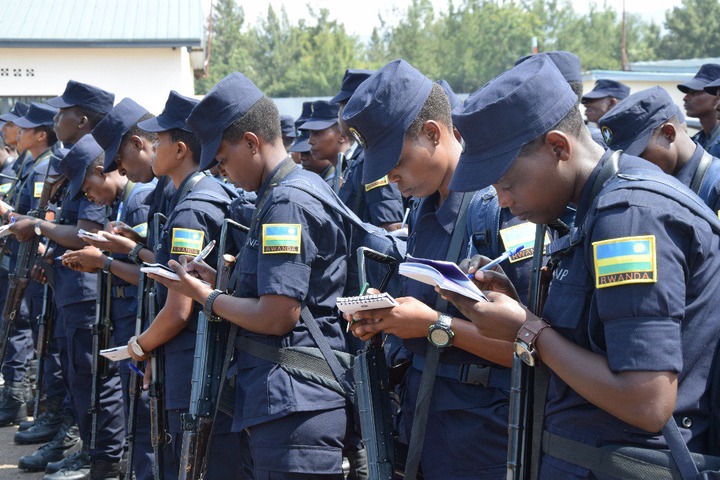 The Rwandan National Police has beefed up its activities and is now targeting private security businesses, arguing that security should be handled by the government. 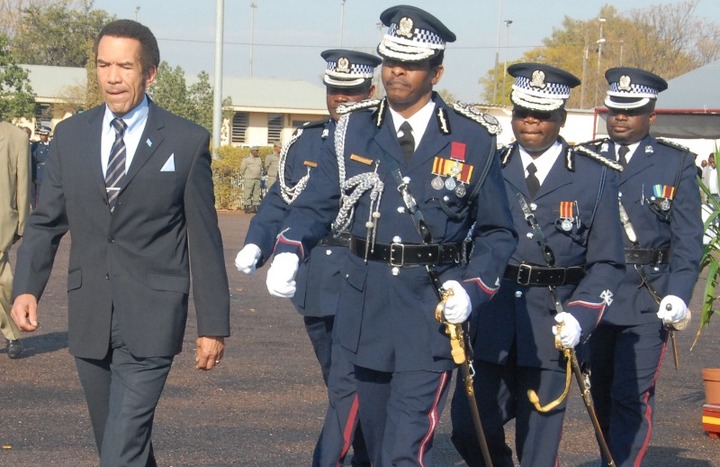 The Botswana Police Service is often considered as Africa's most efficient and effective law enforcement agency, having made significant progress in the war against narcotics.