By ErnestRens (self meida writer) | 18 days

Homophobia in South Africa is nothing new; it’s something that even non-South Africans actively practice 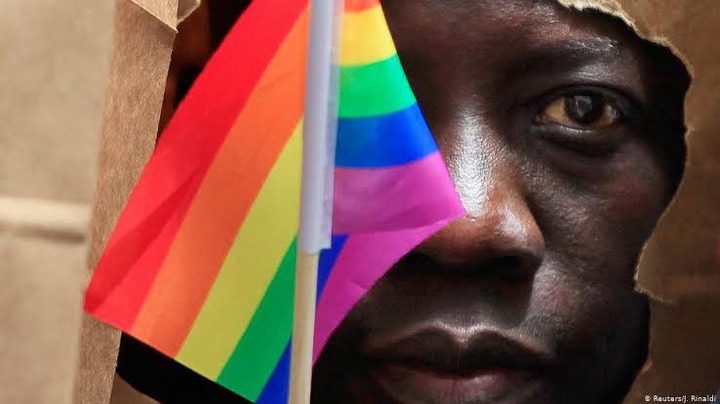 Why has the justices system been failing the LGBTQI community in South Africa?

However; the very same people that we are meant to trust to maintain law and order are the reason why most people are able to get away with killing homosexual people in SA.

Nhlakanipho Nkosi, a student at Durban University of Technology said that the Justice System in South Africahas never been fair as it favors the wealthy.  “It's not only justice system but the entire constitution that is a crap. Many criminals commit crime and get away with it,” said Mthembu.

Also; these killings are being ignored; however if these men were white, we would be singing a different tune. Yes, it is also a matter of race. Because in South Africa, if you’re white You are above the law and you get results.

In the past few days, almost everyday a gay men has been reported dead, most recent ones have happened in Gqheberha.

The LGBTQI community has since launched a huge cry of urgency to help save lives, but most people have had “woke” opinions to best conceal their lack of interest in the issues.

Allies such as Siv Ngesi have felt the need to not act or say anything; and their industry friends have defended their actions or lack there of; they have shared that ‘as they are not “forced” to say anything’ until it is them who need assistance.

Most people have openly expressed their hate towards the LGBTQI community people such as Anele Mdoda and a slick personality who has been liking hateful tweets aimed at homosexual people; and that person is Pearl Thusi.

These are not accusations but these are things are happening, and we are all witnessing such.

The president of South Africa Cyril Ramaphosa has actively spoke on every matter but the LGBTQI community has not seen him even retweet anything related to this issue.

Even openly gay men who are public figures have not done anything openly that says that they’re for the movement. Certain public figures, who are practically “stakeholders”.

This matter is increasing; and it is tragic because it seems like the LGBTQI community is on its own on this one.