By The_Inspector (self media writer) | 4 months ago

Lt-Gen Godfrey Lebeya, the Hawks' commander, says the unit cannot rule out an inside job in its inquiry into how 541 kilograms of cocaine went from a walk-in safe at the unit's Port Shepstone headquarters in November.

After a media conference in Durban on Wednesday, Lebeya told Sunday Times Daily exclusively that deputy national head Lt-Gen Tebello Constance Mosikili, who was tasked to investigate the theft, had written a report into the incident. Between November 8 and 10, the event occurred. 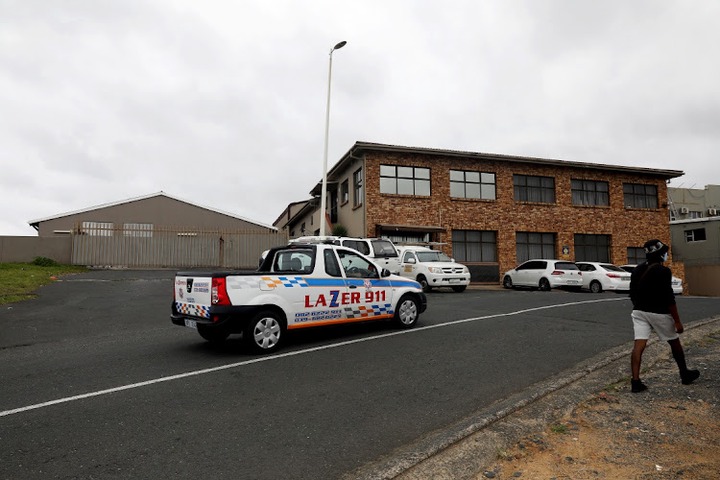 "He offers some suggestions, which we are considering. The inquiry is still underway."

When questioned about responsibility, Lebeya said that the inquiry took into consideration a chronology starting on June 22, when the narcotics were recovered during an intelligence-led operation at a container depot in Isipingo, south of Durban. "At this moment, we are unable to determine if there is an inside threat."

He said that internal procedures had been carried out in accordance with protocol.

"We contacted individuals who had knowledge of it and similar individuals. Nobody is excluded from the probe. We look into everything, including the likelihood of those responsible and the reason [the narcotics] were housed in a walk-in safe."

National police commissioner Khehla Sitole said in a written response to a query from the DA's Mbulelo Sileku that the narcotics were transported to a forensic science laboratory in KZN on July 5. They were "temporarily housed in the DPCI walk-in strong room owing to a shortage of space at the [Port Shepstone] police station," he said.

Johan Burger, a police expert at the Institute for Security Studies, said the "serious incompetence around the preservation of the narcotics appeared suspicious." "One is tempted to assume that the absence of adequate safety devices was deliberate, which is a very real scenario."

Meanwhile, drug expert Jason Eligh of the Global Initiative Against Transnational Organized Crime said: "You can't help but view this situation with suspicion and skepticism — that such a large quantity of cocaine has vanished from the protection of one of the most elite divisions of law enforcement in South Africa."

Sniffing cops say cocaine theft from Hawks office could be an inside job (timeslive.co.za)