South Africans are furious, and through developments like Put South Africans First and Operation Dudula, they are showing outsiders who are chief, by eliminating all outsiders from their work environment. 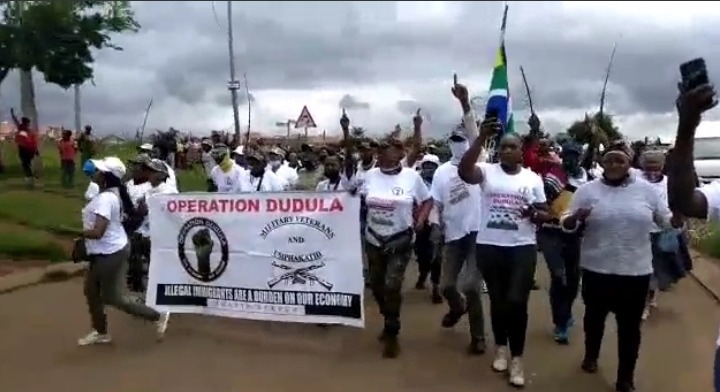 For quite a while, they had the security of the EFF, yet its chief Julius Malema is currently reconsidering things and has chosen to be in favor of South African citizens by joining the battle against the work of unfamiliar nationals in untalented positions.

The way things are, retail organizations in the nation's municipalities and towns are overwhelmed by outside nationals. This infringement started quite some time in the past, started by the public authority who lectures that South Africa has a place with all who live in it.

In a video shared by a Facebook client, an older lady who is an outside public was compromised by a furious crowd of South Africans who are attempting to eliminate all unlawful outsiders from their roads. In the video, the terrified lady attempted to prevail upon the crowd and showed them her ID, however they wouldn't reason, accepted that the ID is phony, and took steps to consume her.

In addition to that, her little shack was attacked with every one of her effects flipped around. Behind her is what resembles a lodging, and all occupants who are unlawful settlers were hauled out of their homes and requested to leave. No ID, no spot in South Africa. 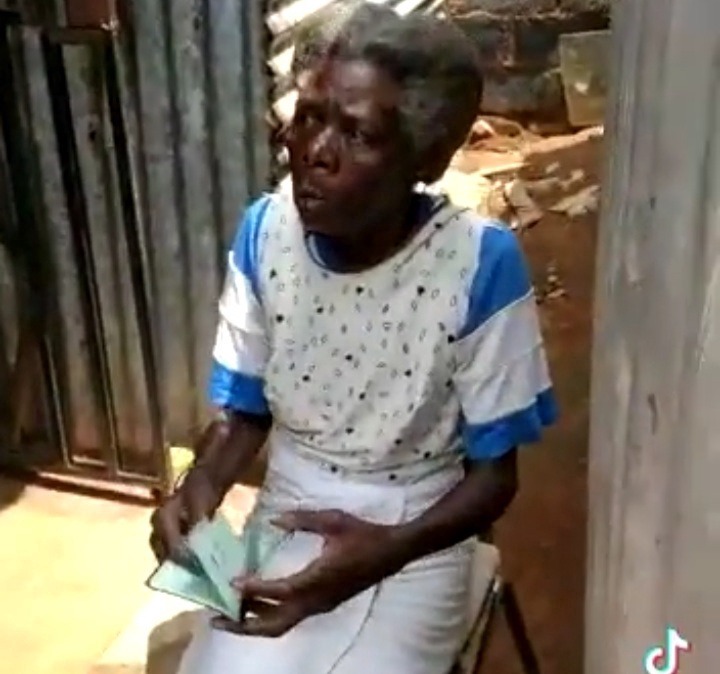 Does this imply that xenophobic assaults have reemerged in South Africa? The main contrast among now and different episodes that happened some time prior is that nobody has been killed and residents are working with law requirement to localize unlawful migrants.

Does it consistently follow then that the emergencies we are seeing among local people and unfamiliar retailers are an aftereffect of an administration that neglects to put its residents first?

Then again, there are charges that our administration joined to this course of action somewhere in the range of 1996 and 2004 by which Pakistanis and Bangladeshis needed to come to instruct business venture to South Africans by showing them what is conceivable in municipalities, however this was never imparted to nearby business chambers. I'm actually attempting to affirm the exactness of this claim.

Be that as it may, most settlers just saw an amazing chance to bring in cash. Then again, South Africans saw a chance to rent structures to foreigners as opposed to applying illustrations they've gained from them; which are that mass purchasing is above all else, and the lower the increase the higher the profits.