Rapper; Lolo Vandal (24); from the Eastern Cape; has chosen to come forward about being a victim of abuse and beatings metted against him by the mother of his children. 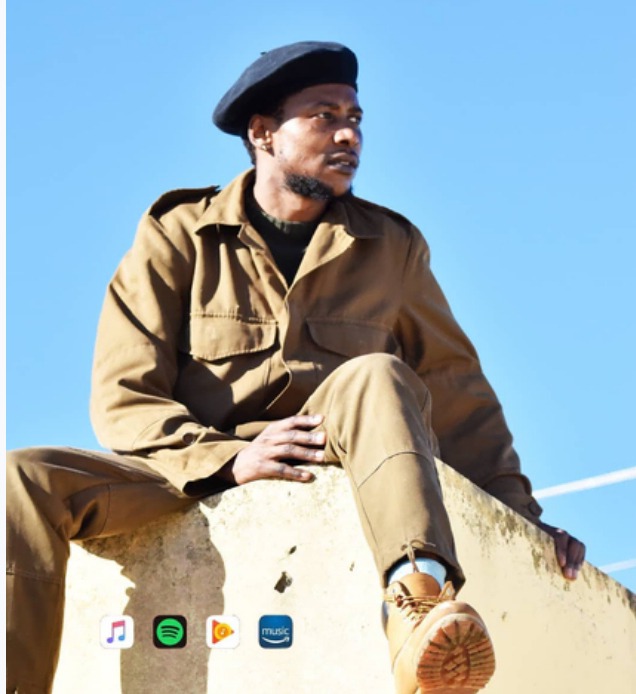 The start of the 16 Days of Activism; which is a campaign that fights against gender based violece (GBV); on women and children; has encouraged Lolo Vandal; who is also a poet; to come out with the abuse and beatings he suffers at the hands of the mother of his children. 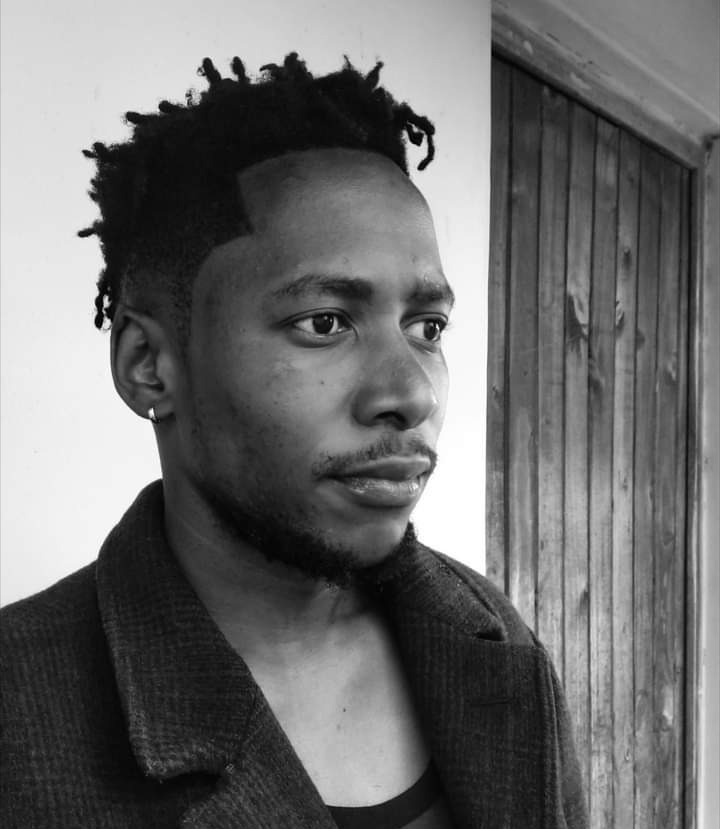 Rumour has it that; Lolo was recently heavily beaten up by his woman. The crooner known for songs like; Izinyembezi zoMxhosa; EzimaXhakaXhaka; Indlela and others; decided to come clean about his abusive relationship. 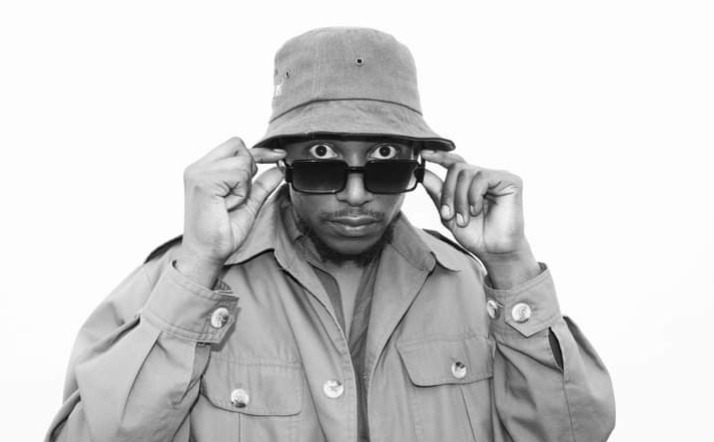 Recently there was a recording of a man and a woman who were fighting; which was later revealed to be voices of the rapper and his girlfriend; in it; he was being beaten by the mother of his children.

There is a voice of a man tgat can be heard in the background; begging the woman to forgive him and to get off him.

A voice of a woman can also be heard; screaming that she does not want to be underestimated. In the recording she blames the rapper of reporting their business to his mother.

A man believed to be Lolo Vandal; can be heard begging the woman to forgive him and also asking her to get off him.

Vandal can be heard telling the woman that he agrees that she has more strength than him and that she is able to easily overpower him.

Vandal also threatens to lay a charge of assault against her. The woman in turn says if he threatens her with the police; she will also tell the police that; Vandal raped her.

Vandal can be heard saying; just because she wants to continue to beat him; she is prepared to lie and say that he raped her.

When a local newspaper contacted Vandal; he confirmed that he is a victim of abuse. He also confimed that; it is his voice that can be heard in the recording.

He said what was recorded was really happening to him. He said he does not have the energy to explain further; but it was exactly as can be heard in the recording.

Lolo has even spoken with some radio stations about his problem.

Despite all this happening; the rapper has recently released an album called; Inalane.