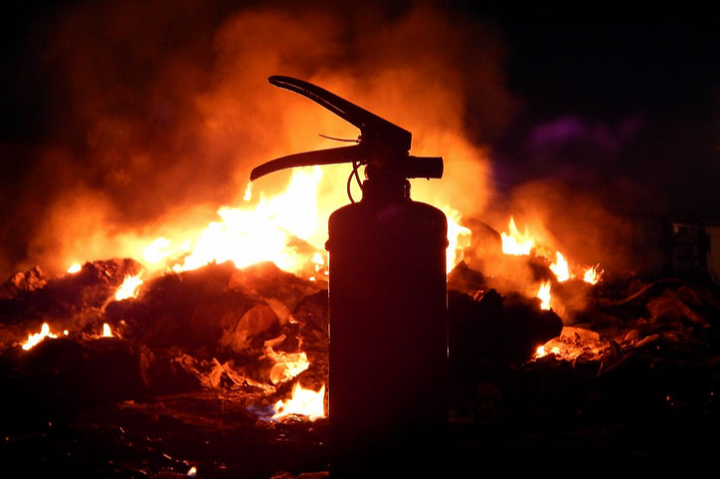 A community were witness to terrifying news of a man being electrocuted on Wednesday the 19 of January afternoon. It is reported that the man died while working on an electrical box in Ikageng area in Potchefstroom, in the North West province

According to emergency services ER24's representative Russel Meiring, the provincial fire services arrived at 13.25 to find an electrical box on a pole on fire. They confined that a man was lying motionless on the dirt road beneath it.

The provincial fire services that responded to the scene had to extinguish the fire before paramedics could assess the patient. On closer inspection by paramedics, they found that the man had already succumbed to his numerous injuries. Nothing could be done for him at that point and he was declared dead.

“It is understood that the man had been working on the electrical box when he was electrocuted,” he said.

Authorities are investigating. What was happening.