By Black_Kermit (self media writer) | 4 months ago 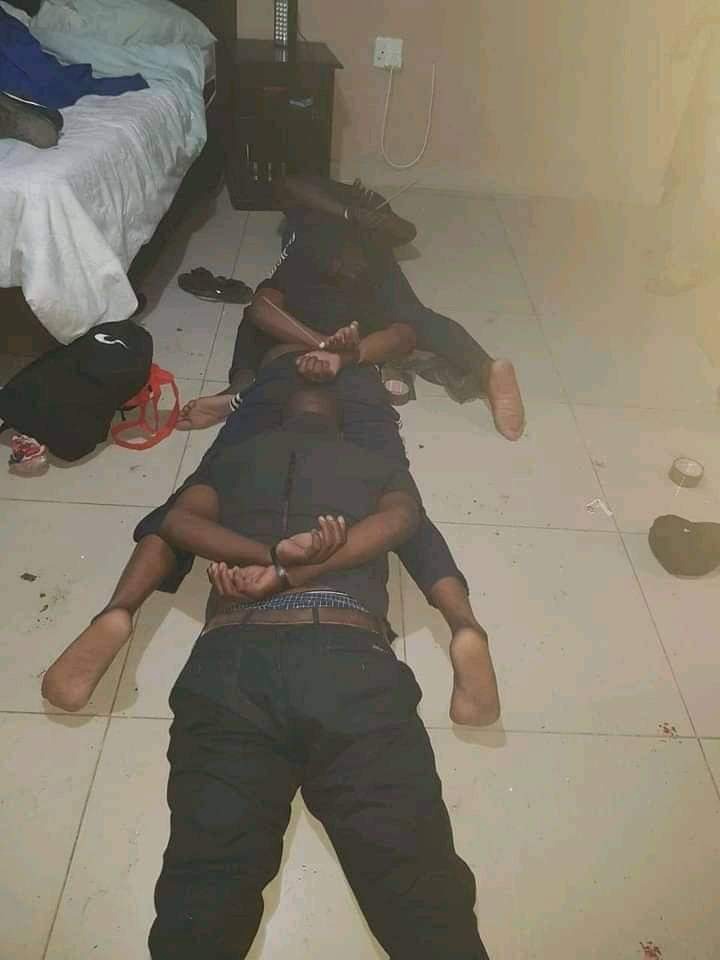 The suspects are between 48 and 30 years old and they are believed to be responsible for the robbery at the Malamulele police station, the suspects managed to get away with firearms and ammunition but the police traced them to different locations in Limpopo and Mpumalanga.

Four suspects in total were taken into police custody in Midineng village, outside Kgapane and 3 other suspects were apprehended in Dwarsloop in Bushbuckridge. A tip off was received by the police who quickly raided the premises and then started taking the suspects in police custody, they are believed to have blown up an ATM.

They are also involved in crimes against he police, as they managed to steal a bullet proof vest, R5 rifle as well as other weapons and paraphernalia.

A white Toyota Hilux double cab and white Mercedes-Benz c-class was seized, it is unclear if the vehicles were stolen however they police have manager to connect them to other crimes that have been committed in the area.

The suspects are charged with car hijacking, conspiring to commit crimes, attempted murder, robbery with aggravated circumstances, possession of explosives and firearms.