This world that we live in is really not friendly for children and women. It is a constant struggle and it does not seems like we are winning this fight. Stories like this ones become trending stories for days and that it all where it ends. After a few months you never k ow what happened to the story. 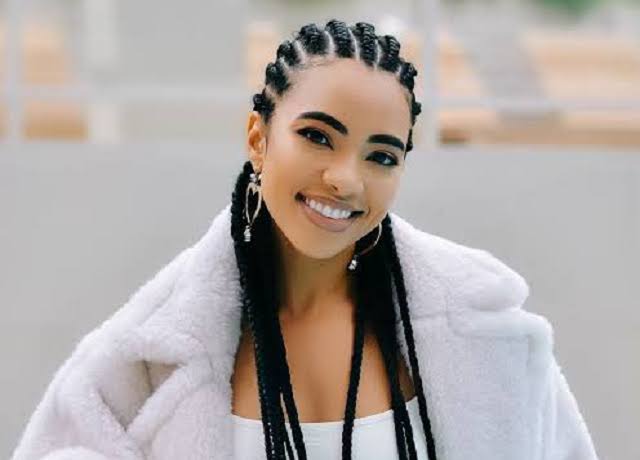 Amanda du Pont has just dropped some heavy files on Jub Jub and this is the same person who had previously claimed that he had file for days on many people and I do not think his name was on that list.

Apparently Amanda du Pont was in an abusive or one can say forced relationship and this lasted for the entire 2 years. She has even confessed that she had to make an abortion because she could not afford to have Jub Jub's child after such abuse she has suffered. She says that Jun Jub literally forced herself on to her.

Mohale Motaung is in solidarity with Amanda du Pont. He says that he believes her. We know that Mohale is also one of the few celebrities that came out and shared how he used to live an abuse life at the hands of his husband Somizi Mhlongo.

We normally think that people who are living abuse life are just ordinary people not knowing that even those people who we watch on our television screens also goes through the same pain as we do. They might live a lavish lifestyle but pain is pain and it does not choose because you are poor or rich.

Amanda says that Jub Jub should have taken the that time to apologize for tnose kids that he had killed after using drugs but he decided to spent the whole interview talking about her. This is a clear indication that his life as it is does not have a clear meaning.