13 guns missing after A police station was robbed 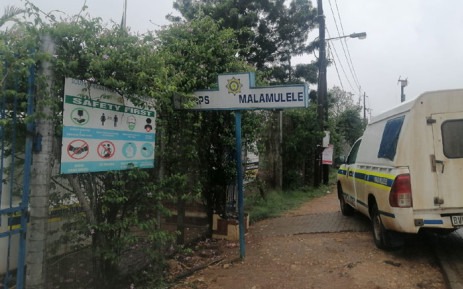 Police officers at the Malamulele police station in Limpopo were bundled into a van while the station was robbed of ammunition assault rifles, pistols, and – the South African Police Service (SAPS) said on Monday. According to a statement by police spokesperson Brigadier Motlafela Mojapelo, the station was stormed by a group of armed suspects at around 23:00. 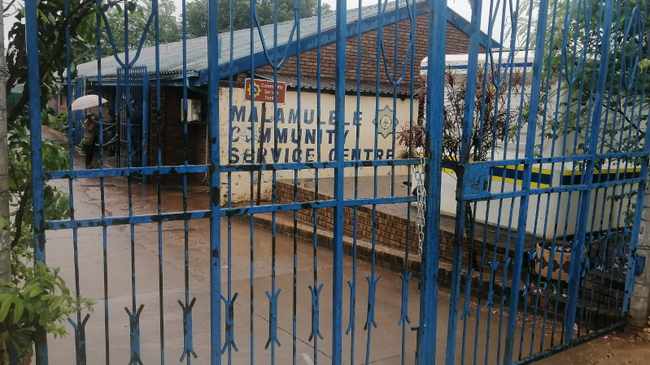 “Following the attack on the police station, the group proceeded to a local food outlet and a filling station in the vicinity, where they robbed the businesses of an undisclosed amount of cash,” she said. Mojapelo said the acting national police commissioner, Lieutenant General Franscinah Vuma, directed Hadebe into launching the 72-hour activation plan.

“All role players, including a multidisciplinary team consisting of specialized units within the SAPS, and crime scene experts are combing the scene and are in pursuit of the heavily armed men,” said Mojapelo. This is the latest in an embarrassing series of police stations and military camps being robbed or burgled so the question is who will protect the police stations?