SAD : Prayer session held for Sihle Ziqubu at the edge of Klip River 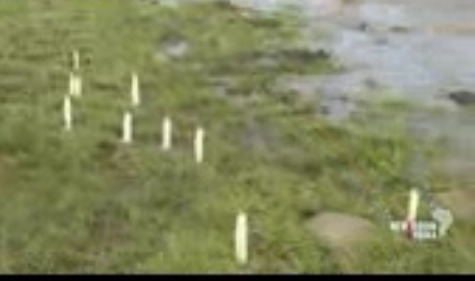 It was a sad atmosphere as the community members from Ezakheni gathered at the edge of Klip River to hold prayer sessions for the missing 14 year old Sihle Ziqubu .In the report that was provided , it was revealed that Sihle went missing four days ago while he was playing with his friends .The current of the Klip River reportedly dragged the young boy and it was the last time he was seen .The community members , led by Sihle's mother left some white candles on the edge of the river . 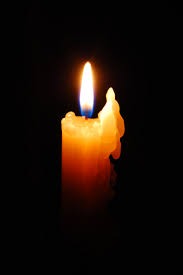 Thulile is a mother of two children , with the youngest being only four years old .It was reported that if the body of Sihle would be found , it would make him the first fatality in Ladysmith .In the past week , the town was hit by severe storms and torrential rain leading to localized flooding .The Klip River is reported to have had its volume increased significantly and it was not this high . 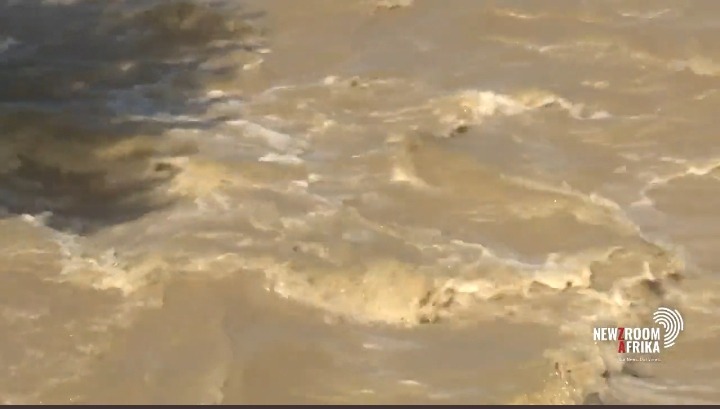 The river was reported to be the one responsible for the flooding of the CBD after its banks burst .Thulile went on and reportedly said that she wanted to raise awareness regarding the dangers of playing in such rivers . She reportedly said she wanted to encourage teachers and other relevant stakeholders to educate on the risks of playing of swimming in rivers . Thulile is being assisted and the search will still continue .

Ona from House of Zwide left fans speechless with her remarkable beauty.