A Shoking incident happened in Alberton 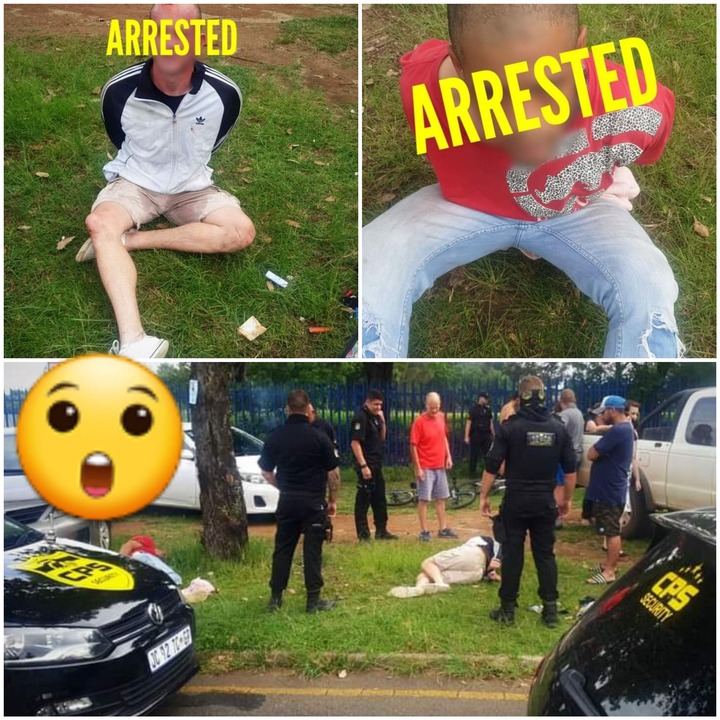 Police in Alberton with assistance from GPS security company have secured the successful arrest of two male suspects, this comes after they were caught robbing two kids on Phantom Street.

According to the GPS security news report, yesterday 17 January 2022 members of the GPS security company were on routine patrol at Phantom Street in Raceview, Alberton when they suddenly came across a vehicle standing next to two kids on their bicycles, the officers approached the vehicle and noticed the two kids where being robbed by two men.

The suspects attempted to flee the scene on foot when they saw officers approaching them but were later caught and arrested, the kids were rescued but they had impaired vision and where coughing heavily due to being sprayed with a pepper spray, the getaway vehicle managed to escape.

The Alberton SAPS were contacted and the two suspects were arrested and charged with attempted robbery, they will soon make an appearance in court to face the said charge.

ESKOM needs more than Half a Billion to fix Medupi