Police in Scottsville; Pietermaritzburg; KwaZulu Natal Midlands mowed down seven suspects in a shoot-out that ensued on Tuesday. 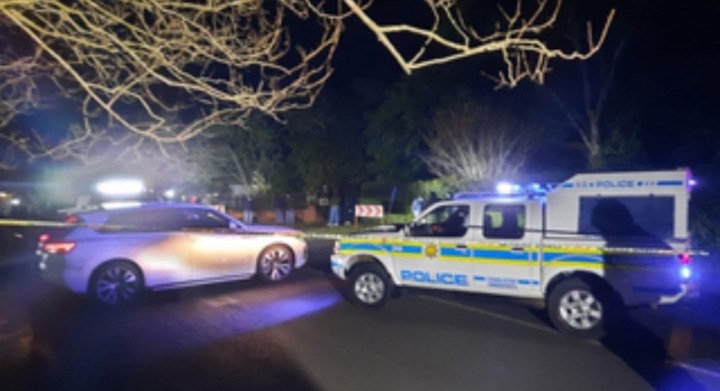 The spokesperson for the SAPS in KwaZulu-Natal; Colonel Thembeka Mbele said; five men and two women were killed during a shoot-out with police.

She said; while the police were working on a crime intelligence operation; in Scottsville; they landed in a house in that surburb.

On arrival at the house; it was locked with a net covering the entrance. They barged in and were met by bullets coming at them; from the suspects.

The police responded with their own bullets and a shootout ensued; resulting in 5 men and 2 women dead.

Police retrieved six guns including rifles and pistols from the scene of the crime. The ringleader was amongst the dead suspects.

Mbele; confirmed that one of the deceased was an escapee from the truck that was carrying prisoners (from prison to court) that made news at the end of April.

45 inmates were being transported from New Prison to Pietermaritzburg Magistrates Court; when 31 of them escaped during a brazen ambush and hijacking attempt by five AK-47-armed gunmen.

More than half of the escaped prisoners in that police truck; were back in incarceration a few days later.

13 inmates are still fugitives; since the escape. In the middle of May; Mbukiseni Ndlovu; was arrested. The police had released photographs of the prisoners and their serious crimes; which included murder, armed robbery and assault with intent to do bodily grievous harm.

Woman Shot Dead In A Hijacking At A Complex, This Is What The Security Guard Did