By Rumbiekay (self media writer) | 12 days ago

When a person who was loved y people passes on. The memories of that person remain with the people they keep him alive in their hearts and talk about him as often as they can.

Genius Kadungure aka Ginimbi was a young Zimbabwean millionaire who was loved by so many people. He used to help out the poor in his community and most of all he used to entertain people on social media. He used to make jokes and videos whereby he would give people money and for this people loved him. https://twitter.com/ZimViral/status/1461344919960834048?t=7FKD_i-EEITuMQgSPW5QWQ&s=19 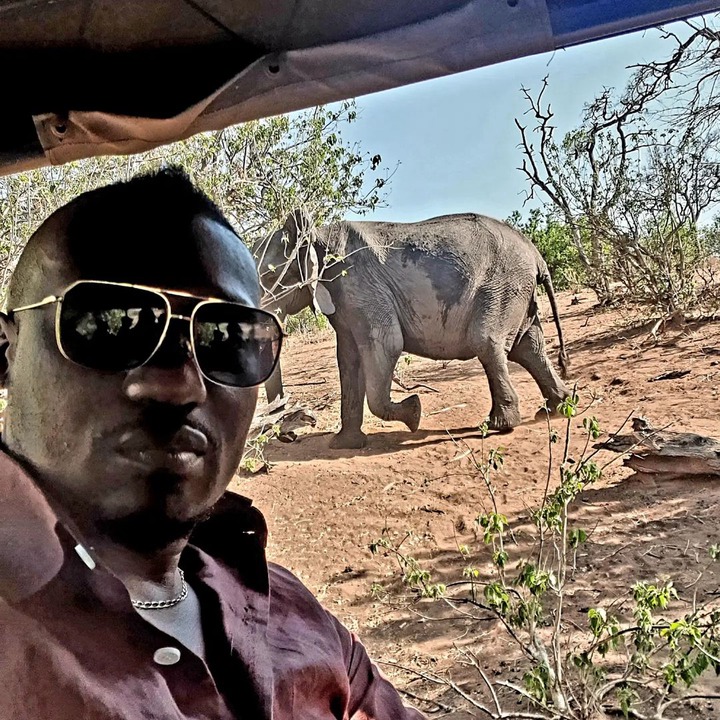 A recent picture has surfaced on social media of a person who look really similar to Ginimbi. People were calling him an imposter for the fact that he was dressing the same way that Ginimbi used to dress. From the first glance a lot of people were confused as they thought that they were pictures of the late Ginimbi but upon carefully looking one can see that it is not Ginimbi but someone else. 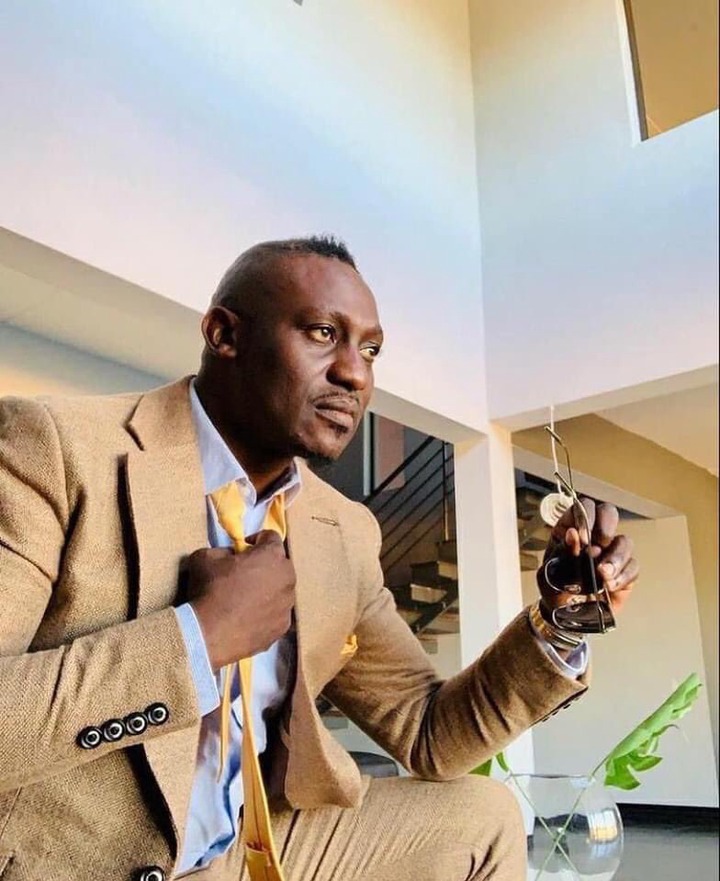 Unfortunately the real name of this Ginimbi Lite as he was being referred to was not disclosed. This would have helped people in seeing more of his pictures so that they can judge for themselves if the two really look alike. Some people however did not like the guy saying he was trying to get popular by using a dead man.

"Every ugly dude wants to be a Ginimbi lookalike now, let the man rest." commented King Vic a twitter user. He felt like people are getting famous by living on a dead man's foot prints taking the advantage that a lot of people loved him. 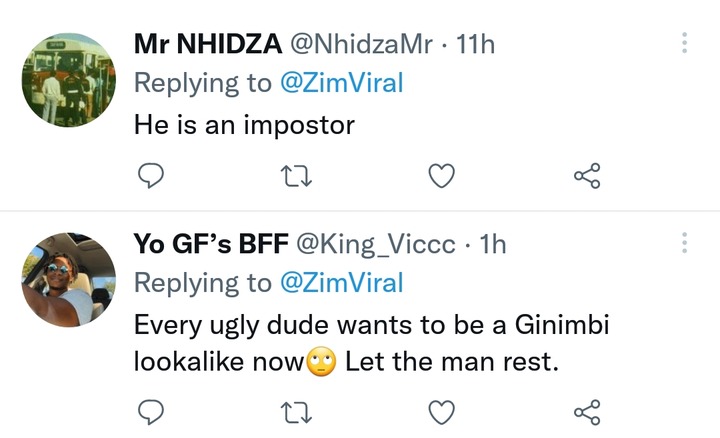 However on a lighter note people do not chose to look like someone they are just born that way. To some of his loyal fans seeing someone who looks like him can even bring some relief and happiness and something to talk about despite knowing that he is not the same person

Nurse Becomes A Laughing Stock After This Was Spotted