There was a viral video of two police officers brutally beating a man in Fish Hoek, Western Cape. 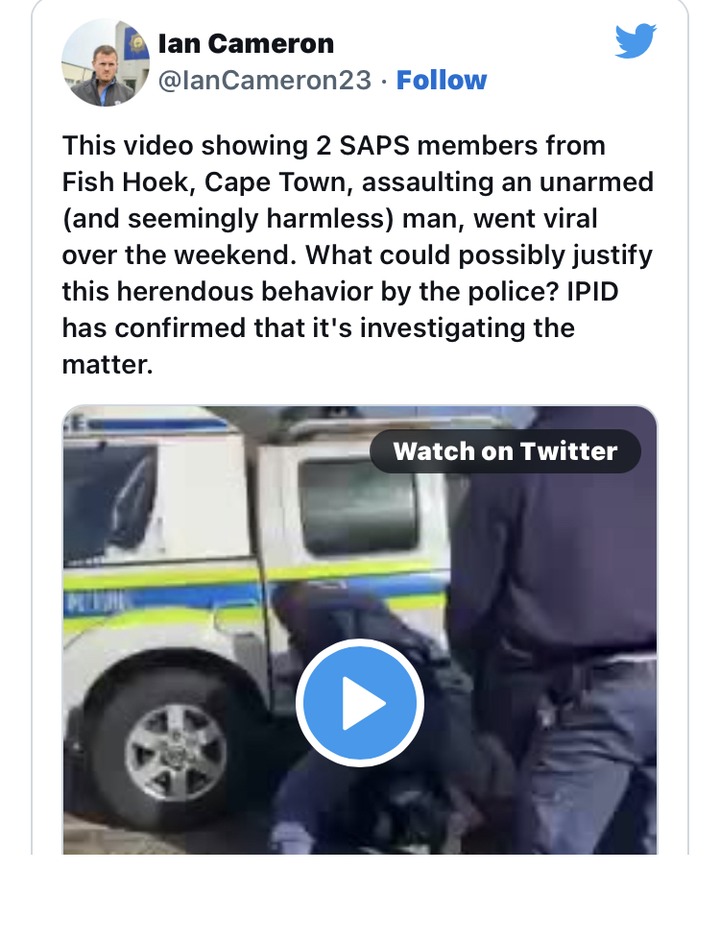 LOOK AT THE TWO POLICEMEN BATING A GUY DOWN

The IPID, or Independent Police Investigative Directorate, has stated that they will be conducting their own investigation into the incident.

A spokesman for IPID, Lizzy Suping, has confirmed that the agency is looking into an assault.

As a result of a viral video showing police officers attacking a civilian in Fishhoek, Western Cape, the Independent Police Investigative Directorate (IPID) has opened an investigation into the incident.

It is shown that the officers are standing over the man and beating him with a baton.

The footage shows two officers standing over a downed man and striking him with a baton.

A member of the public filmed the incident and, clearly horrified, can be heard pleading with the cops to stop pounding the man throughout.

In the clip, the man can be heard repeatedly calling for assistance. 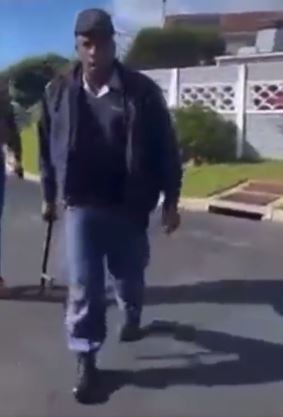 You can hear the injured man yelling for help.

A second man can be heard from behind the woman warning the cops that he will pepper spray them because of the brutality they are showing the woman.

The lone policeman then rises to his feet and approaches the man, brandishing the baton. In response to the officer's command to "spray him," the suspect moves backward while holding a can of pepper spray.

The officer circles back around to where the injured man is lying.

The man asks them to wait while he is lifted into the van.

A police officer has stated that the suspect initially assaulted him. 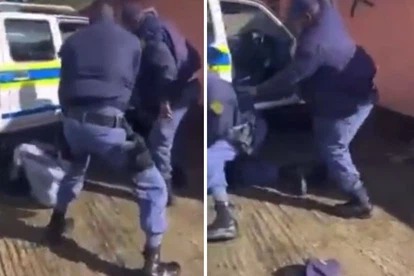 The wounded man then claims he approached the police for assistance while reporting his girlfriend missing. That they had no intention of aiding him.

While this was going on, one of the police officers in the video filed an assault report against the man, saying he had attacked him before they responded violently.

A case of assault against a police officer, according to Brigadier Novela Potelwa, has been opened in Fish Hoek.