By AfricanChannelNews (self media writer) | 5 months ago

Crimes which relate to vehicle thefts are reported in South Africa as a daily routine. As the nation seeks for solutions, at times it can be safe to admit that the robbers are yards ahead of law enforcement agents as they always seem to get the better of them. Arrests have been reported but the cases of robberies are however alarming. 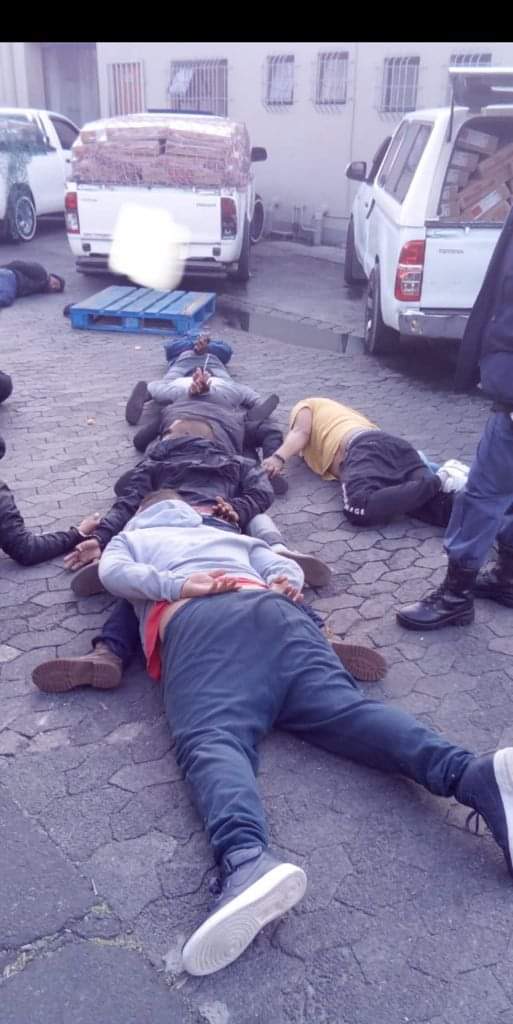 On the 5th of August 2021, a media statement was published by the members of the South African Police Services announcing the arrest of one of the leading gangs. This gang had been hijacking trucks in the Western Cape Province and this was rated as one of the greatest success stories in the fight against crime.

According to reports, a gang of robbers descended on a trucker who was transporting a load of frozen chickens. The driver got accosted by the suspects in Wynberg on the Ottery Road yesterday morning.

A location was obtained after the tracking device installed on the vehicle was detected in Epping on Cochrane Avenue at approximately 17:30. The members rushed to the location and managed to round up the gang of robbers who had the truck.

Upon the arrival of the officers on the scene, they found a squad of 19 suspects busy loading the chicken pallets into seven light delivery vehicles. 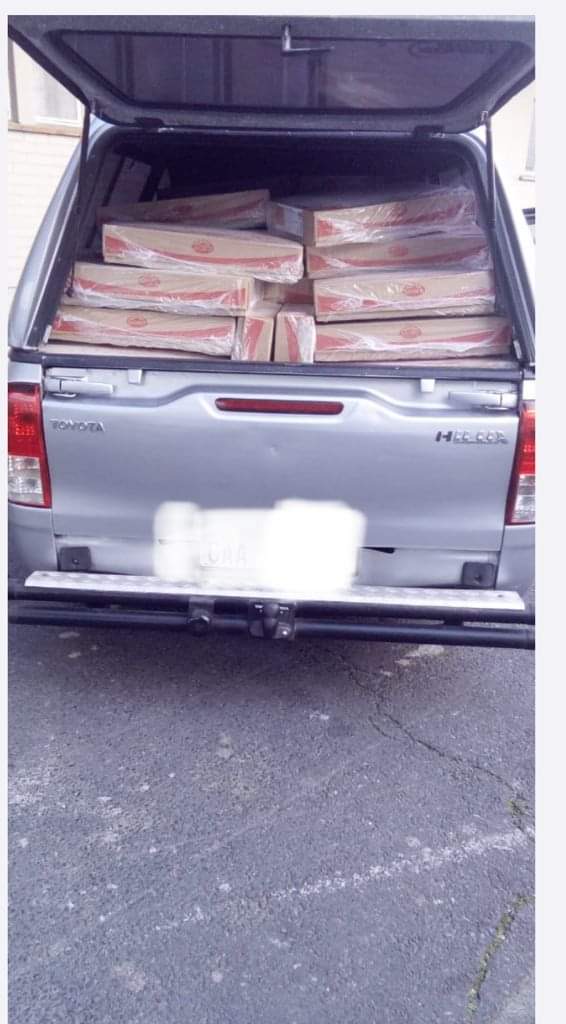 They were immediately arrested and the members managed to confiscate 1155 frozen chicken boxes which have an estimated value of R600 000.

The 19 suspects who got arrested are set to face charges of being in possession of stolen property. The suspects are aged between 25 and 50 and the police found them in possession of unlicensed firearm and ammunition. The firearm is set to be taken for ballistic testing as the police seek to establish if it was used in the commission of other crimes in the country.

At the premise where the members arrested the suspects, they also found a sedan vehicle and other vehicles. In total, the members impounded a fleet of 9 vehicles which are set to be profiled and used in the investigation. The truck was going abandoned in Bellville. 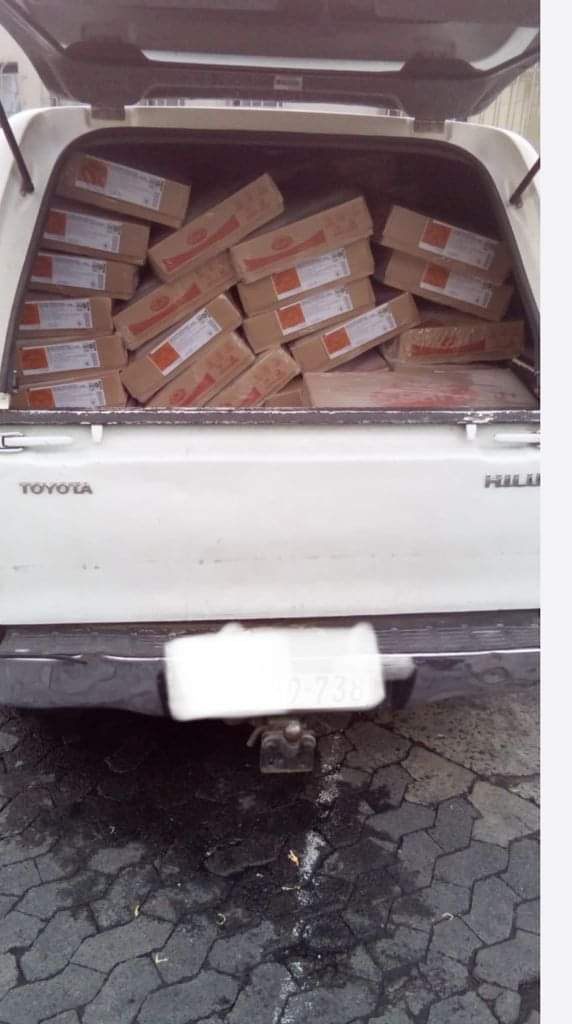