Parklands Shambles | It is Nigerians Caught in the Middle once Again. 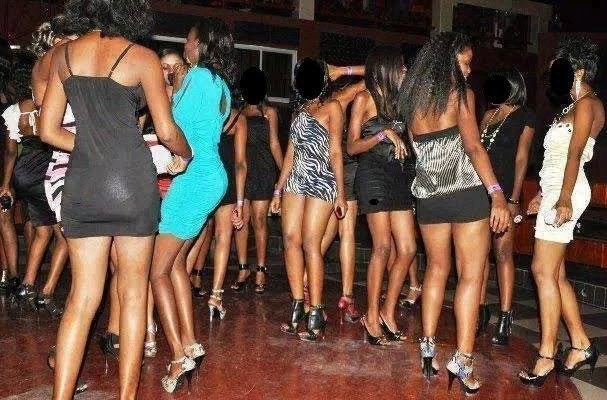 The issue of drugs in the country is pinned on Nigerians. Actually if you can ask most people about Nigerians in the country they are most likely to think of drug dealers. Either this is just a general stereotype or a hard core reality remains to the public.

Now there is a trend about Parklands, where young girls from different parts of the country who are apparently throwing themselves at Nigerian men for money. Unfortunately some of this girls are reportedly as young as 15 years old which makes it somehow unreasonable, irresponsible and unconstitutional for and adult to engage with them in sexual activities. 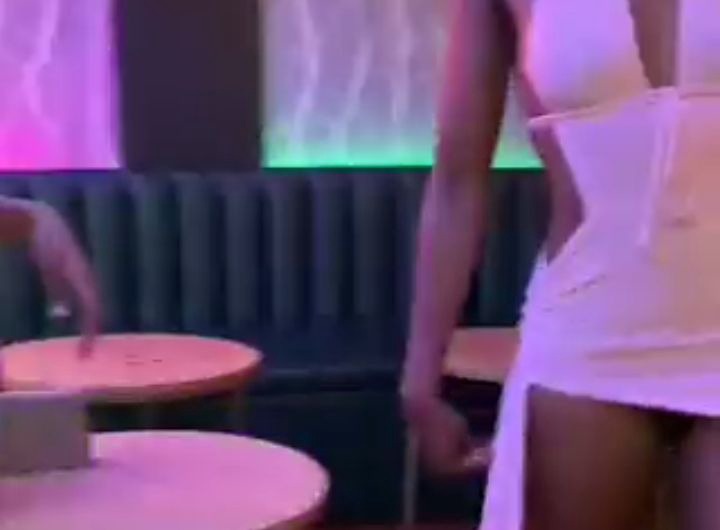 Ayandi on social media posted that Nigerians are sleeping with 15 year old girls in parklands and South Africans are quiet because they support one Africa. This post attracted many comments with different kind of views which sparked a debate.

Some people argued that parents should actually reprimand their kids instead of going to social media to complain about their own failings. They are alleging that these kids are just following their own parents foot steps, apparently if you walk around the streets at night you see them roaming around which brings a question of where are the parents. 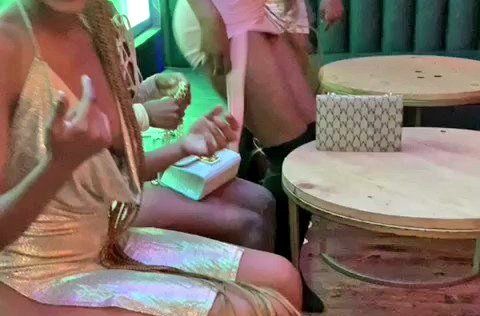 However regardless of where their parents are, real man with dignity and some sort of self respect wont sleep with kids just because they are going to give them money. Where is some sense of Ubuntu?

Popular African leaders who have more than one wife| Photos