Crime in Pretoria has reached alarming levels to such an extent that residents are now afraid of walking.

“The fact that there has been an increase in cases reported and only a few convictions means the perpetrators continue to terrorise residents,” Democratic Alliance community safety spokesperson Crezane Bosch said.

She added police interventions were ineffective.

“The DA would like to engage with Mazibuko and provincial police commissioner Lieutenant-General Elias Mawela to establish a mobile police station next to the Pretoria Zoo to make it accessible for people to report crime and to ensure police visibility,” she said. 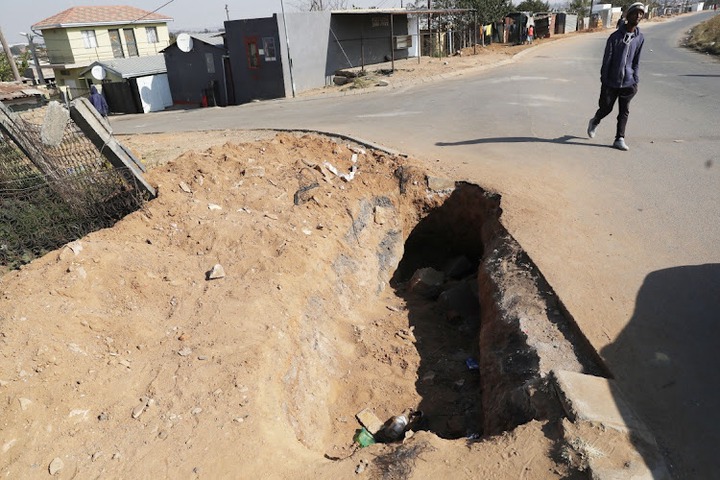 A mother waiting outside the nearby Langenhoven High School for her matriculant daughter said she wasn’t taking any chances.

“It’s not nice to hear a pupil was stabbed earlier this year. We take our children to school each day and expect them to return unharmed,” the mother said.

“We don’t walk because we hear stories of people being attacked, like that girl who was stabbed four times. She’s back now but still...” a pupil said.

“You don’t show you have a phone or put on your headphones,” another pupil said.

The school’s security guard, Charles Mathluge, said he was attacked and robbed by three foreigners in 2019 on his way to school. 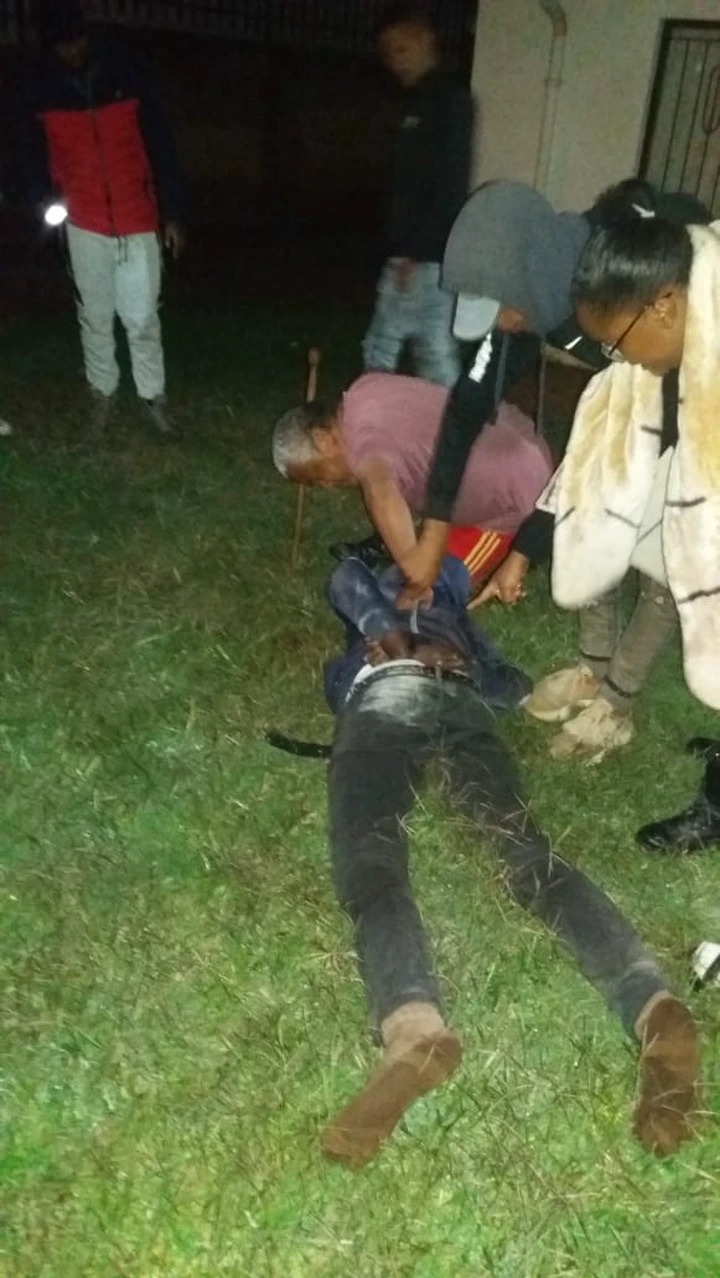 “The thugs stay at the rocks by the bridge. There is a mark, watch out for the thugs there,” he said.

He said he had opened a case at the police station but had since heard nothing.

ANC councillor Conride Ngoveni said the party was working on strengthening police and putting a visible Community Policing Forum in the area.

The police have not responded yet.

I made dinner for my partner, a lady boasts on Twitter, But Mzansi, Pointed this on The Chicken