By DissentingVoices (self media writer) | 4 days ago 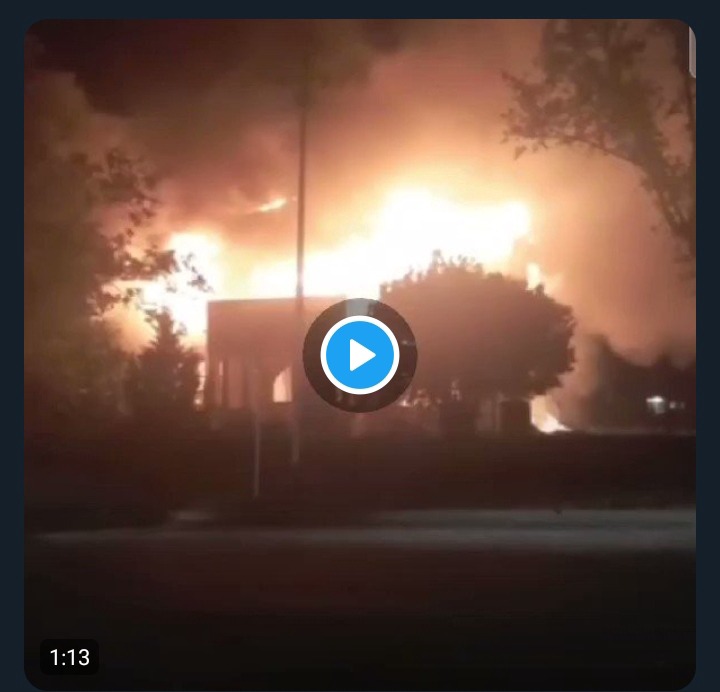 ANC veteran, Andile Lungisa was left in shock and in state of denial after a video went viral on social media which shows a building which allegedly belongs to the Enoch Mgijima municipality in the Eastern Cape which came under fire recently for their R15 million stadium.

Enoch Mgijima municipality officials are said to be under investigation from the Hawks following the corruption allegations after they unveiled a mediocre stadium claiming that it cost R15 million.

It was also discovered that on the contractors website, they said the stadium cost R22 million which raised a lot of eyebrows as to where the rest of the money could have gone since the Enoch Mgijima municipality officials said they completed the stadium using R15 million.

Social media is inundated with videos of the burning municipality alleged to be that of the Enoch Mgijima.

Some critics are already arguing that the officials might be trying to cover up evidence so that they can claim it was all destroyed in the fire the same manner officials at Luthuli House told former president Jacob Zuma that the bank statements he had requested in connection with the arms were destroyed in a flood that happened at Luthuli House. 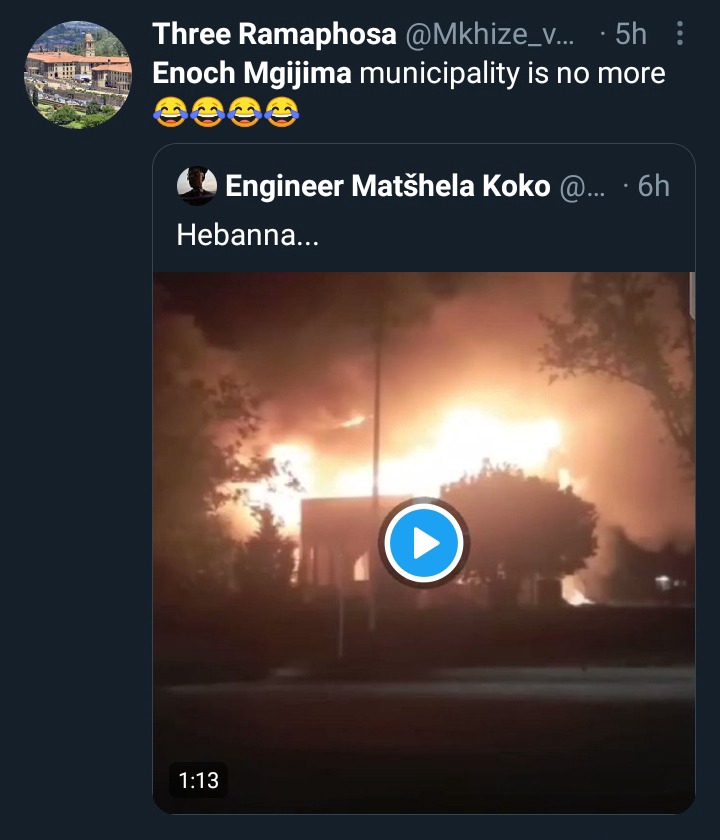 Andile Lungisa however was left in s state of shock and could not believe what had just just happened. 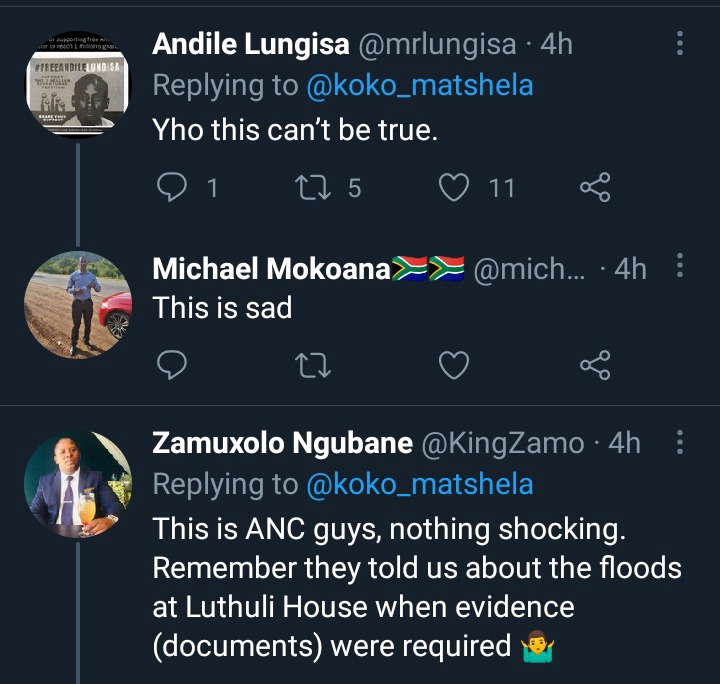 "What scares me is how easy it is to do such crimes like setting a state building on fire and get away with it so easy," some fumed.

People vote ANC, joke about its looting. Laugh all over the place about its corruption. As a country we don’t condemn corruption enough. We treat it as a light matter. Until we take ourselves serious these scenarios will continue. Wish could see results of last elections there," a Twitter user said angrily.

Watch: Mzansi in shock subsequent to seeing 35 police vehicles up on fire

OPINION |Women quit buying this to keep a man it is crazy.