The nation was made aware that not all security officers or members of the police department are napping on duty. Amazing results are being reported of operations which are being carried out all for the sake of ensuring that our communities are a safer place.

House breaking implements were found on the scene and it cannot be denied that the robbers did not plan on doing anything good. 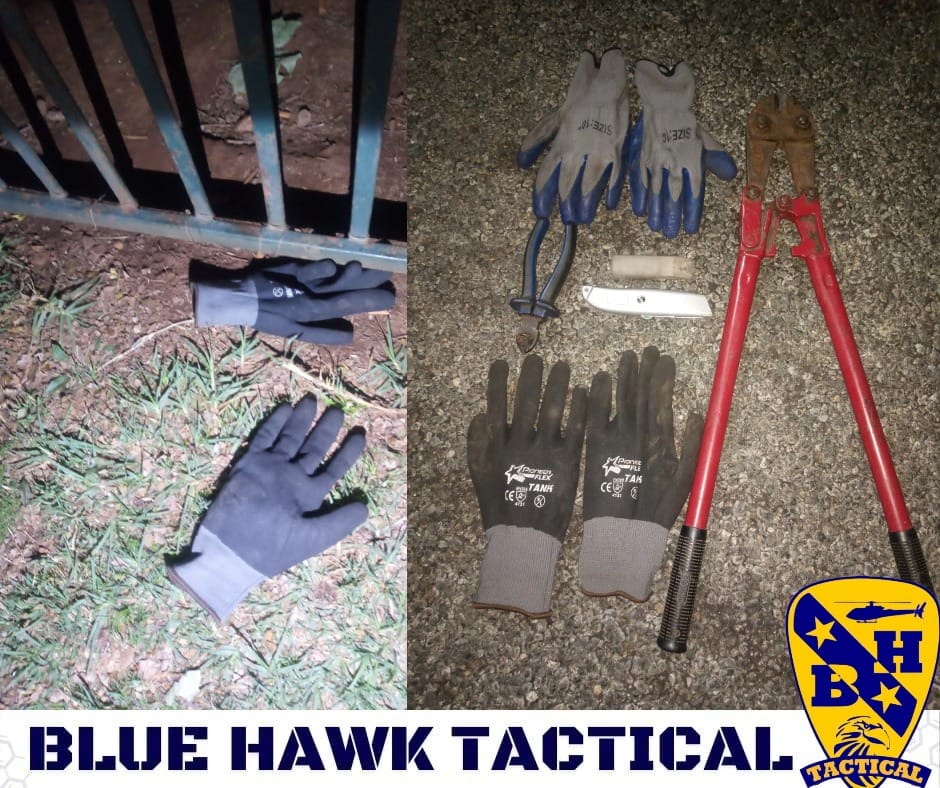 This can all be attributed to the proactive approach that was adopted by community members. A private security company named Blue Hawk Tactical Response Unit stated that the community members had sensed that all is not well. 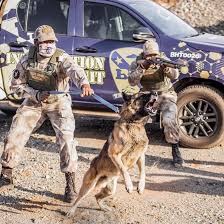 A request was made for extra patrols in the area and this private security company was engaged.

In the early hours of the morning on the 7th of October 2021 suspicious movements were noted. At approximately 3:00 am, a team of security officers managed to disturb two dangerous criminals who were ok the verge of carrying out a robbery. It is widely believed that these suspects were about to break into a house that is located on 2nd Avenue in Bez Valley.

The move which was adopted by this community was largely attributed to the robbery getting foiled. An increase in presence of security officers on patrol is key to addressing high levels of criminality. If there were no officers on patrol on this day, it is believed that the worst could have possibly happened.