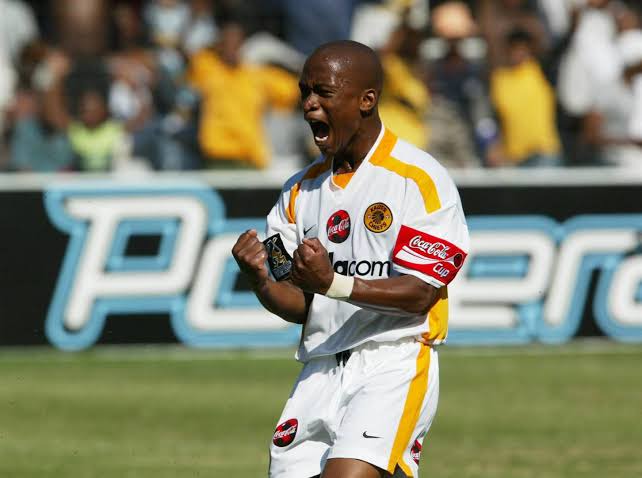 October 2021, is a month and year the Maselesele family will struggle to forget. This comes after one of their own former Kaizer Chiefs star Lucky "Romario" Maselesele was killed by an angry mob who smashed him with bricks and stones and later set a pack of Pitbulls on him.

It is alleged that the angry residents of Alexandra Township in Gauteng accused the former Bafana Bafana goal poacher of stealing electricity cables. Maselesele was currently owning a shop selling watches and sneakers. It is alleged that while his assailants were beating him, he managed to escape and they went to take dogs and they continued assaulting him with bricks after they caught up with him. 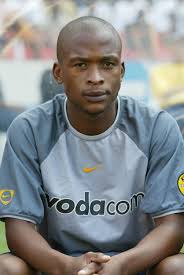 According to his cousins Lucky who buried his mother three weeks ago was still a bit depressed. He was discovered in the early hours of Thursday morning by passerby who called the ambulance and the police but was a little too late because Maselesele was pronounced dead on the scene.

An eye witness was able to show the police officers, in which direction the assailants went. Four men were arrested and they all confessed to assaulting a man and setting dogs on him. Lucky's aunt could not believe the news the his nephew was no more and couldn't believe the savagery manner in which he was killed. His former teammate and long time friend Gavin Silango cried as he remembered how he had seen him during the day not knowing he will be seeing his friend for the last time. 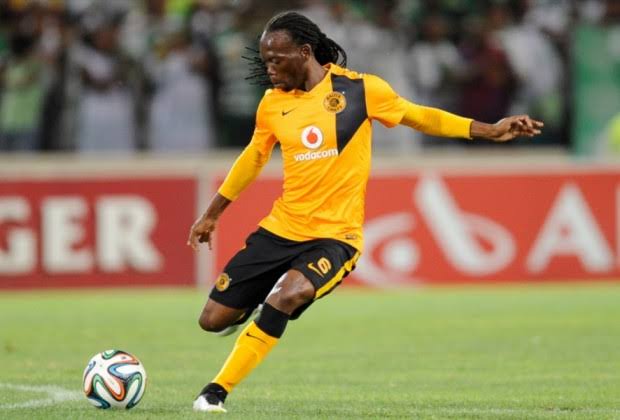 41 year old Lucky started his career with Kaiser Chiefs in 1998 and automatically won the hearts of many fans . Many may remember him through the the late winner he scored against Orlando Pirates in the Vodacom challenge of the year 2000.All of his former teammates and coaches which include Gordon Igesund and Doctor Khumalo, couldn't believe the brutal way in which he was killed because he was such a humble man.

Lucky who was nicknamed 'Romario' after the Brazilian legend , has a left a legacy that will be remembered forever . May His soul rest in power.