At the point when insight about the underage youngsters who kicked the bucket at Nyobeni Tavern during an evening of moving and drinking, there were claims that they were splashed with a poisonous synthetic substance. There were claims that the proprietor of the bar splashed teargas or pepper shower to scatter the group, which during a meeting, he denied. 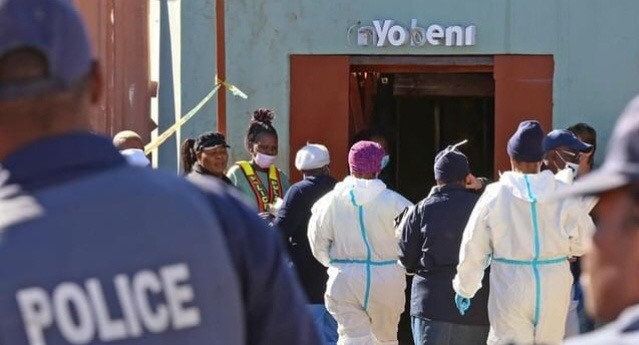 As indicated by the proprietor, he was not at the bar when the terrible episode happened, however said that another person could have been behind the deed. Specialists precluded a charge as the reason for death since despite the fact that there was a huge group inside the scene, the casualties gave no indications of wounds.

Three of the survivors claimed that they saw a lady splash something directly at the group, thinking that the wrongdoing was a very much arranged murder in light of the fact that after the group breathed in a substance, they began hacking and attempted to inhale, however rather than being taken outside to inhale, the bouncer locked the entryway. To save their lives, they hopped from the overhang. 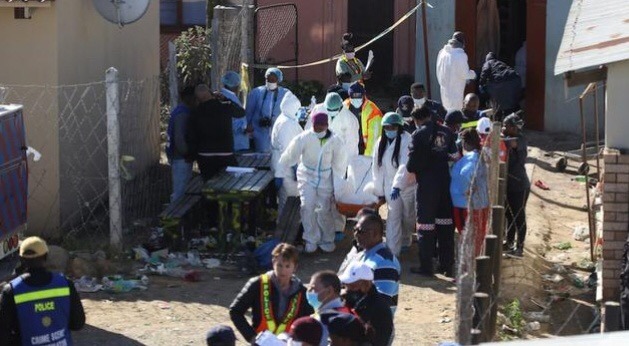 They further asserted that one of the bouncers took out the assortments of those that were at that point dead and unloaded them outside. Specialists kept on examining what precisely occurred at the setting, and as indicated by a few reports, they have tracked down the reason for death.

As per eNCA, synthetic harming has been distinguished as the reason for death, yet specialists are as yet examining which substance killed the youngsters. It has been accounted for that the poisonous compound that killed them was breathed in. 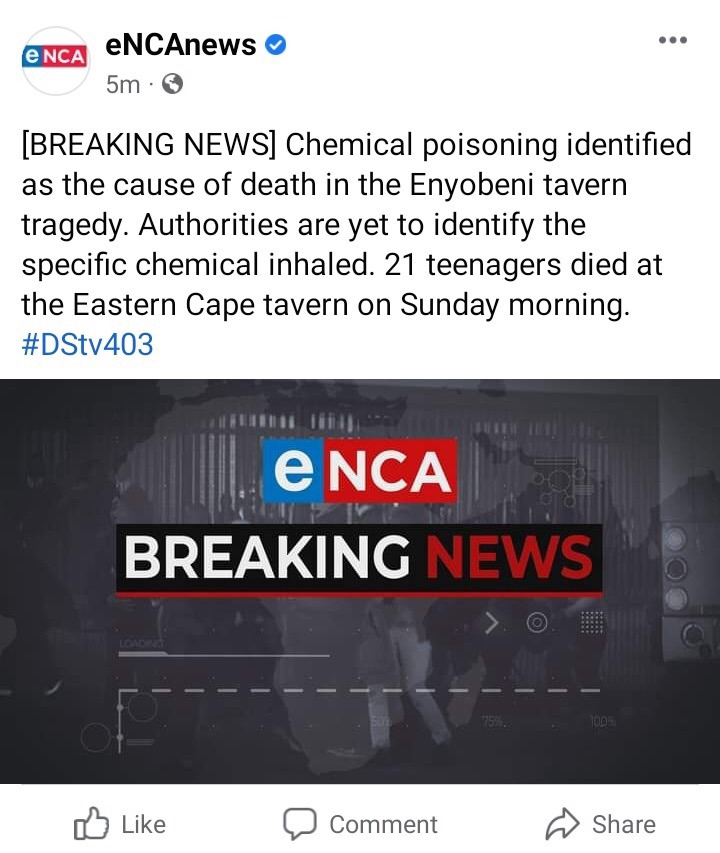 This has not just maddened the majority who are requesting to know why a substance was utilized to control the group, particularly underaged kids whose lungs are as yet creating.

This sort of episode should at absolutely no point ever occur in the future, not in South Africa or some other country so far as that is concerned. State run administrations should execute severe guidelines to forestall underage youngsters to go out celebrating, or drinking.