"I Used to Steal in Churches, My Crime Mates including My Brother were Killed " - Man Narrates.

By Realgist_news (self media writer) | 2 months ago

Crime does not pay, and the only way to get out of it is to either get shot or reform and start working legally to earn your daily food and pocket money. ​ 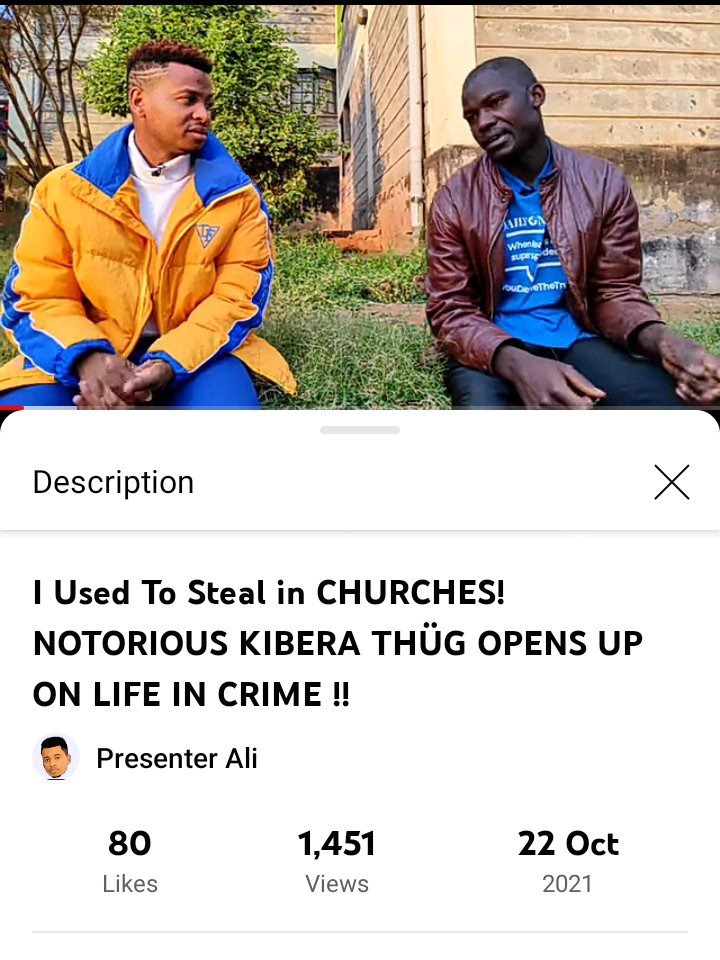 I understand that times are tough, but that does not excuse us from robbing poor Kenyans who are working hard just to acquire that one dollar to feed their families. So, youths, please keep away from illicit activities or you will be slain by gun or mob justice.

Danmill Mumo is one of Nairobi's crooks who has seen it all, including surviving a backbone gunshot and four mob beatings. Danmill told Ali in an interview that the tough slum living and peer pressure drove him to join a criminal gang at a young age.

They began by stealing in their neighborhood, then progressed to hijacking automobiles along Ngong Road, and the most disturbing scene was when they began stealing and selling church equipment from Kibera churches.

Danmill said that he was one of the senior gangsters, and that one day they were planning a heist in one of Karen's beautiful homes. However, the robbery failed, and he was one of the criminals arrested, but he won the case because of his connections. 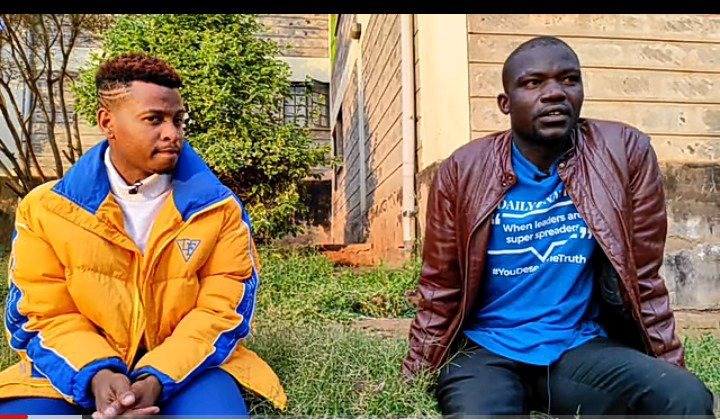 When Dan's blood brother was shot by the police, his life altered and he was compelled to rehabilitate, he said. He sensed his death and vowed to himself that he would never commit another crime. He became a member of a church and began a new life in Christ. Danmill admitted that life in Christ isn't simple, but he appreciates God that he has been doing well since 2018, and that he is one of their church's top missionaries.

Dan implored young people to change their ways and quit committing crimes since crime does not pay; the only thing you get out of it is a miserable death.