InShock| This woman showed up at her own funeral. Read for more details

A married Burundian lady who goes by the name of Rukundo miraculously showed up in her own funeral. The Burundian antique was believed to have died in car accident but she took everyone was surprised as she appeared on her funeral preparations. 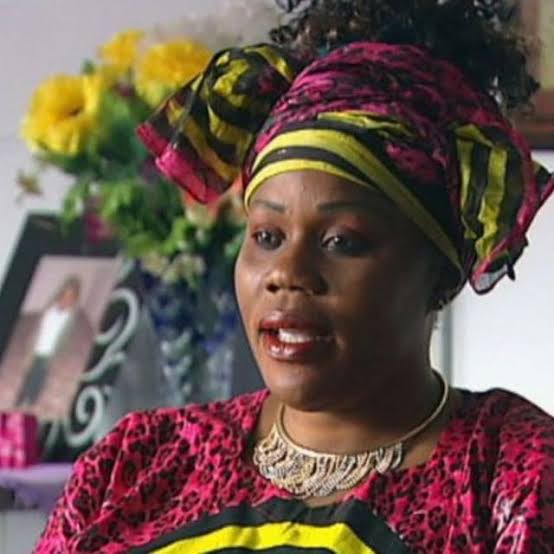 It appears that her husband, pastor Bakenga Kalala was the one who call, out the hit on her. It was reported that he paid a Hitman to kill her and make the death look like an accident. The hitmen disappointed the pastor because they were successful in kidnapping her but they couldn't kill her since their code doesn't allow them to kill women. They told Rukundo that they will release her a couple of days later after they kidnapped her because they don't kill women and children.

How it all started! Later that night , she was tricked out of her hotel room by a phone call from Kalala – her husband back in Australia. He asked me, ‘How’s the weather? Is it very, very hot? He told me to go outside for fresh air. I didn’t think of anything. I just thought that he cared about me, that he was worried about me.” 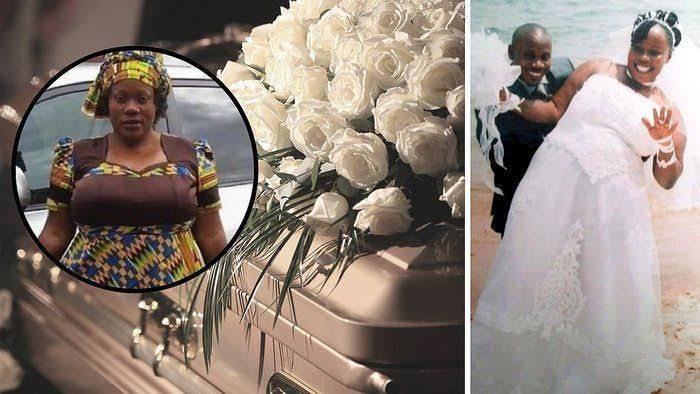 The moment she set foot outside her hotel she was kidnapped immediately and dragged her into a waiting car. They didn't tell her anything about holding her captive. It was ironic because few days later they told her that the man who hired them was called Mr Kalala

The kidnappers didn't know that he was her husband. They even called him and put him on a speaker so that she can hear that it's exactly him. She was shocked when she heard him telling them to kill her.

It appears that the thugs had something in their minds because instead of going with kalala's instructions they decided to set Rukundo free and give her enough evidence to send her husband to jail.

Rukundo indicated that the grand leader told her that they were not going to kill her. “We don't kill women and children”, he told Rukundo.

Rukundo's misery was not yet over. She was being convinced to pay a lot of money by the thugs. She revealed that they gave her a memory card which has all the transactions between them and Kalala.

What happened at the funeral.

It appears that Rukundo had all her stunts planned up because she traveled to Melbourne, where her funeral was held. She said that her motive for going back was to meet the guy who wanted her Dead. Kalala was in the house with mourners who were told that she died in a car accident. 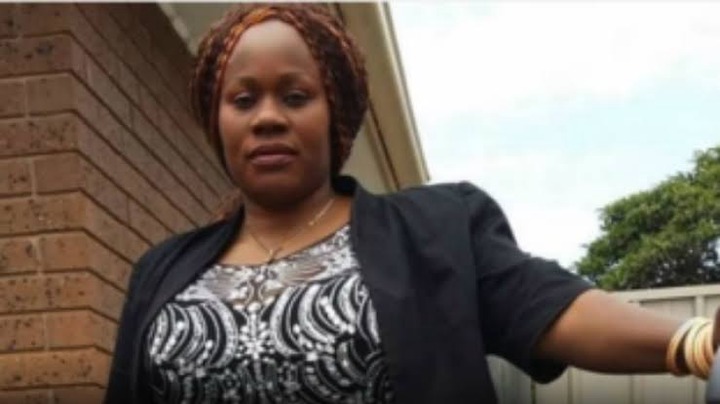 She sat at near-by restaurant and ordered some food, waiting for the mourners to pass by so that she could follow them to the graveyard later.

She told BBC news that “When I got out of the car, he saw me straight away. He put his hands on his head and said, ‘Is it my eyes? Is it a ghost?” .

Kalala tried to apologize to Rukundo for calling the hit on her but it was a little bit late because she has already called the police, and she has already given them all the calls he made to hit men. 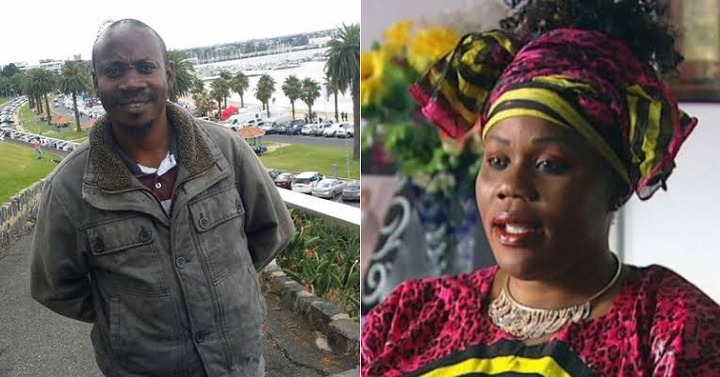 Her husband revealed that he wanted to get her killed out of jealousy. He said that he was jealous because she was more successful than him. He was sentenced to 9 years in prison by the Australian department of correctional services.

Rukundo meanwhile told the BBC, she felt like somebody who had just risen again.

What's your view about this story? Don't forget to leave your thoughts in the comment section. Thank you for reading.

10 Amazing Photos of cat-human look alike you should see

The VW OnePod envisions an electric self-driving future in which we will all travel in boxes.