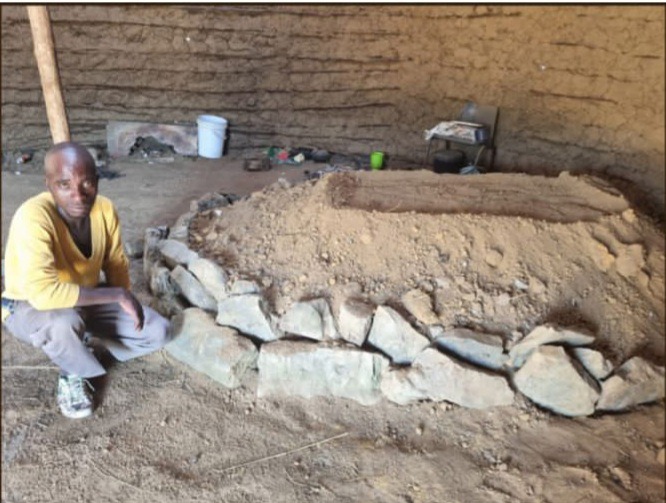 A COMMUNITY in Hlobane, Vryheid, is shocked to learn that traditional healer allegedly buried in his palace by his sons.

After ILANGA was tipped off about the funeral of Mr Thabo Zulu (65), who reportedly died after a short illness, he handed it over, leaving him stunned, as the deceased's sons could not hear the machine, and did not want anyone to enter. their yard. They complained that they were being mistreated by locals and the police for burying their father in his palace.

Late in the afternoon ILANGA spoke to one of the deceased's sons, Mr Lwenzo Zulu (20). He said his father was well-known, in many places known for selling drugs illegally, and was accused of being a minor for drug dealing. He told the SUN that his father always told them that when he died, he asked them to bury him in the house because he did not want anyone to find his bone. 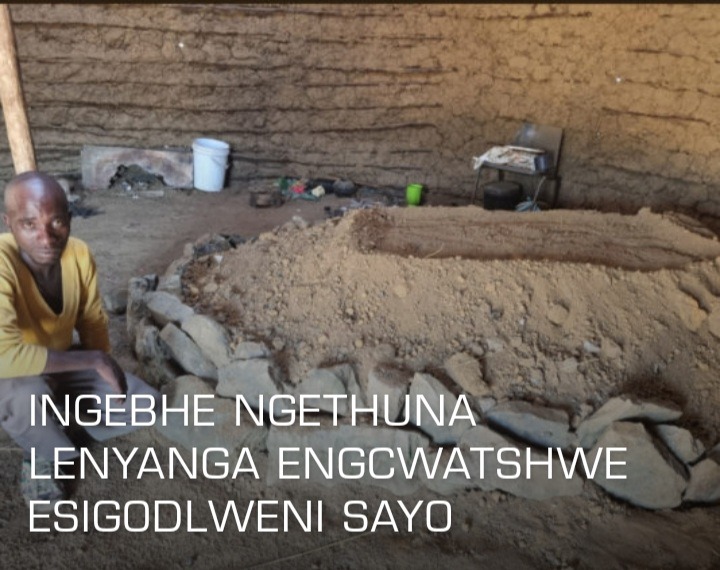 “I arrived home a week later, found him trapped, and he invited me to his house to talk. He warned me that if he died, he would ask to be buried in his new palace. He said he did not need outsiders and other family members at his funeral, nor did he want his body to be taken to the morgue.

“She died on Monday and we were talking on Sunday. He said as he passed, we went to report him to the police. They came to give him a thumb, and we went to get the death certificate, and told the king. We did not report it to members of the public. Then we rolled the cow we had taken from the kraal, threatened it with its hides and skins, and buried it in the kraal the next day, ”said Mr Zulu.

He said they had recently heard rumors, accusing them of killing his father because they wanted to carry him, while others falsely claimed the grave was missing. He told the newspaper that his father was living a different life, which is why people misunderstood him and criticized him for bad things. 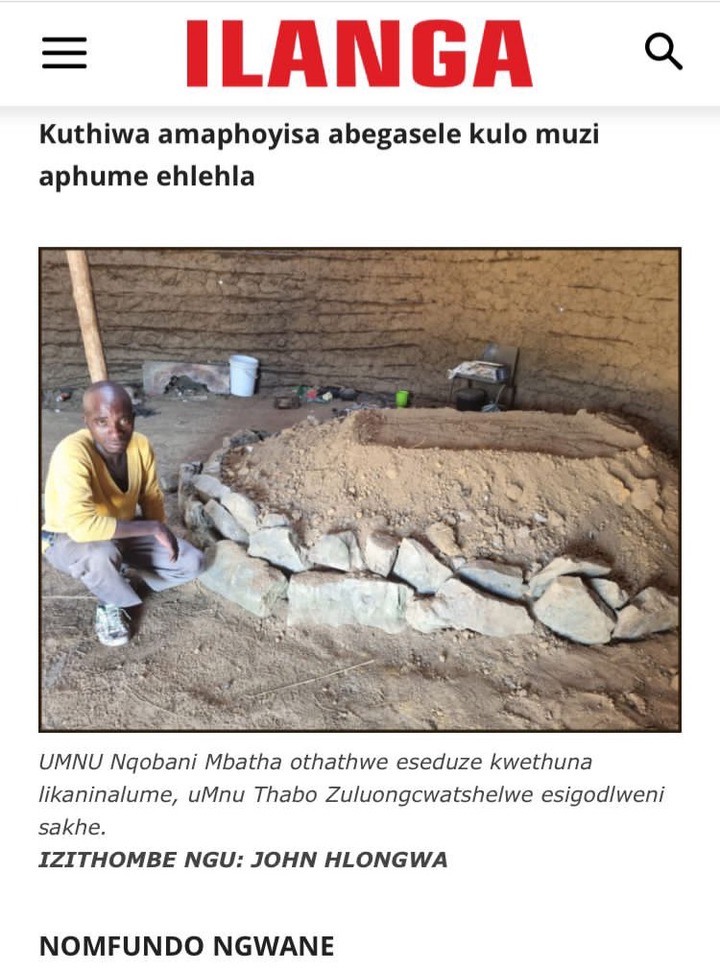 The Sun also learned that police raided the area on Monday night to arrest the deceased's nephew, after they were warned by members of the public that a witch doctor had left an illegal firearm in his palace.

Police were told they had taken a firearm and left with their hands on their heads, looking at the grave in the house. They returned to Mr Zulu's house on Wednesday to take pictures and find out more about the cemetery, but he did not like the story.

He told the newspaper that no one would touch his father's grave, who would dig and lick the dry ax. THE SUN has seen the mud-roofed house, where Mr Zulu is buried, locked with a chain.