By General_Citizen (self media writer) | 3 months ago 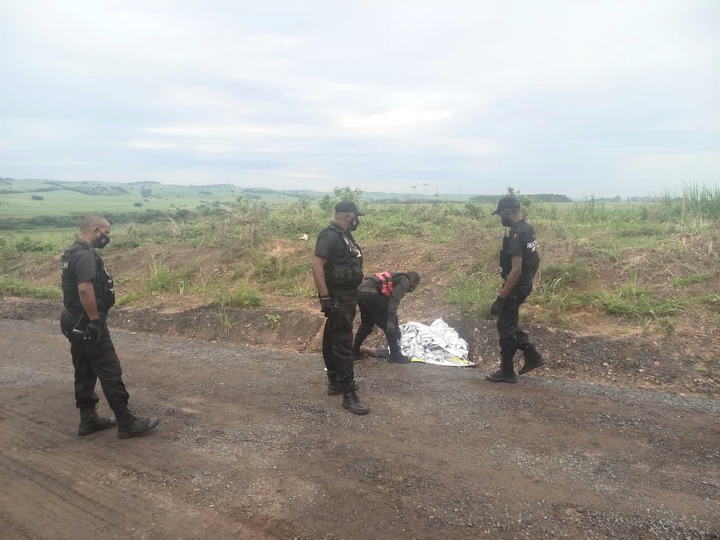 According to Reaction Unit SA (RUSA), the body of an unidentified man shot execution-style was discovered on an unpaved road between Ballito and Tongaat on Monday morning.

Prem Balram, a spokesperson for RUSA, said they were called to the scene around 06:58 a.m.

Barlam said the man was found with his hands tied behind his back. He was also lying in a prone position.

“He appears to have sustained two gunshot wounds and blunt force trauma to his head. Two 9mm spent cartridges were recovered near his body,” said Balram.

Balram also stated that the motive for the execution-style murder could not be confirmed.

The police have yet to confirm the murder and provide additional information about the shooting.

In a drive-by shooting in Phoenix on Friday afternoon, a pedestrian was shot at least eight times.

According to Balram, RUSA members arrived on the scene at 13:22 and found a man lying on the road bleeding heavily from his injuries.

Upon examination, it was found that he had been shot at least eight times in the body and head.

The man was declared dead at the scene.

A person that witnessed the incident said, "four occupants of a silver Toyota Corolla opened fire on the pedestrian before they sped off."

The motive for the shooting is yet to be established.

Muvhango: End of Nomasondo and Rosemary

"This June On #etvscandal: Omphile Will Discover What Happened To Her Father "