By RSA_News (self media writer) | 2 months ago 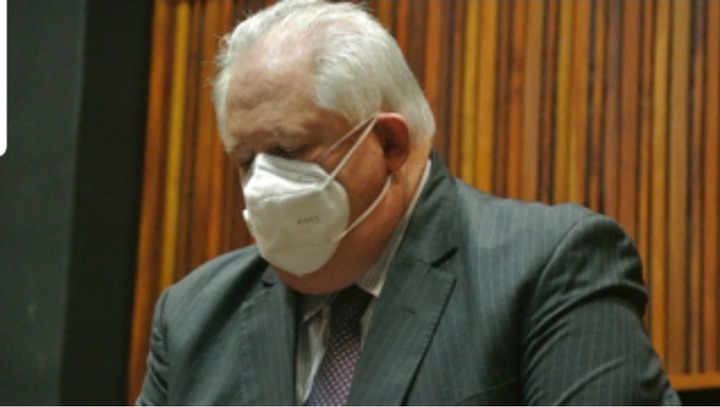 The Palm Ridge Specialised Crimes Court has issued a warrant of arrest for BOSASA's then chief operations officer Following his failure to appear before the court of law on Tuesday. At first they had excused him after he kept failing to appear in court over nine months claiming that his health is not in good condition so he cannot appear in court. He is going to be kept behind bars until he appears in court in December, he is going to be examined and assessed in prison.

Sindisiwe Seboka from the National Prosecuting Authority has revealed Agrizzi is the main suspect behind giving gratification on the behalf of BOSASA to former member of the rulling party and member of Parliament Vincent Smith to give him influence, as the former chairperson of Parliament’s oversight committee on Correctional Services. He is going to be assessed on the 2nd of December 2021, and he must provide proof that he has not been feeling well meaning he could not attend court.