Ramaphosa Attacked For Giving T-shirts To Old Woman, While She Bends Down To Take It 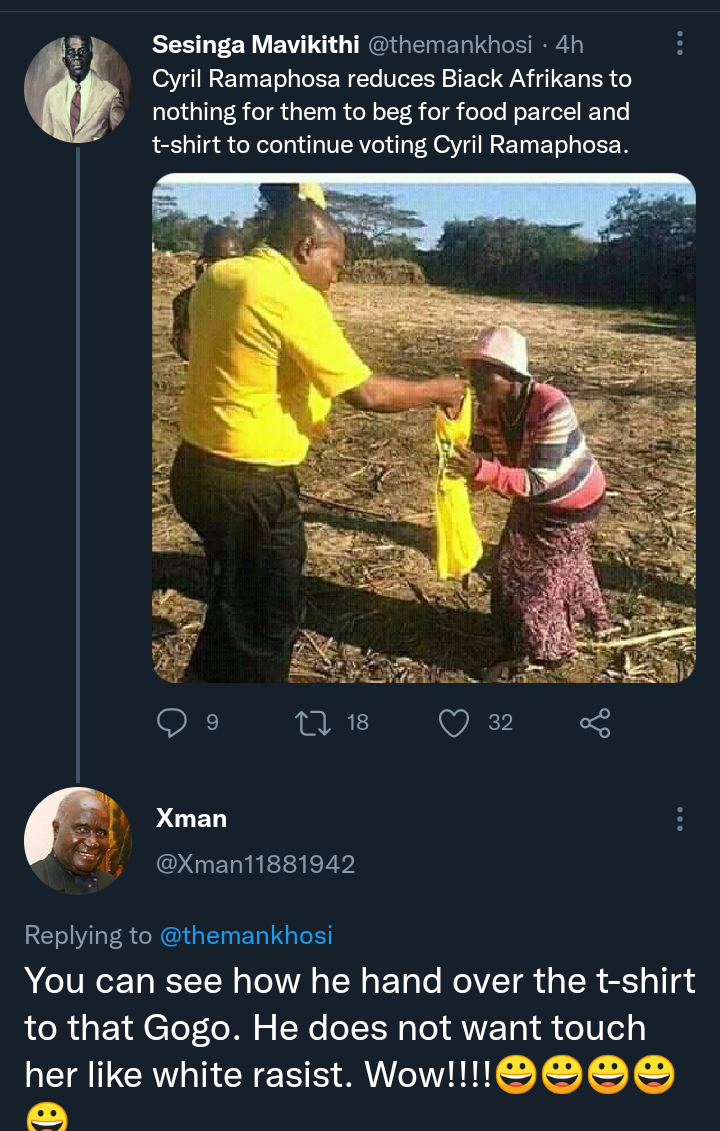 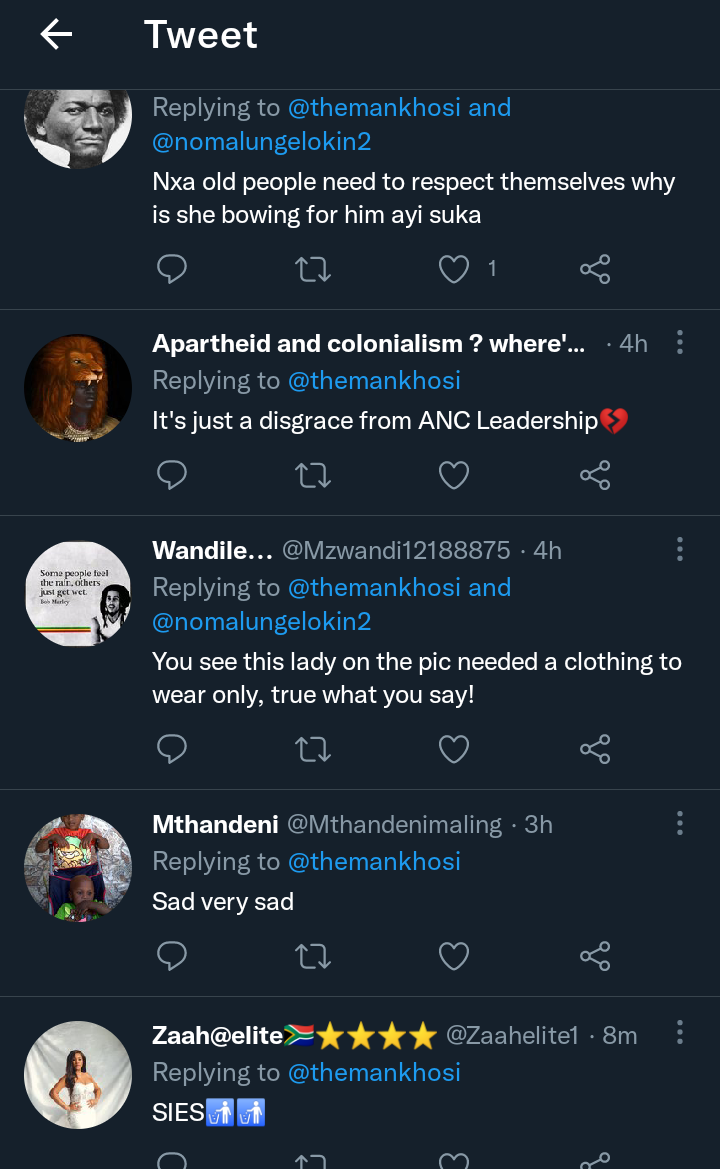 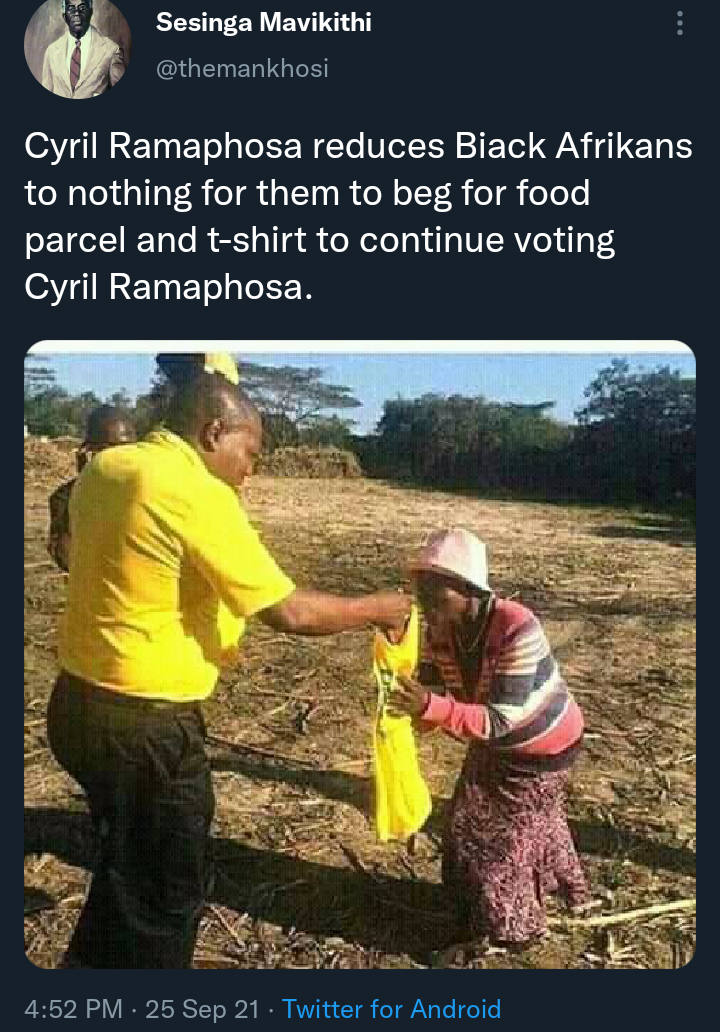 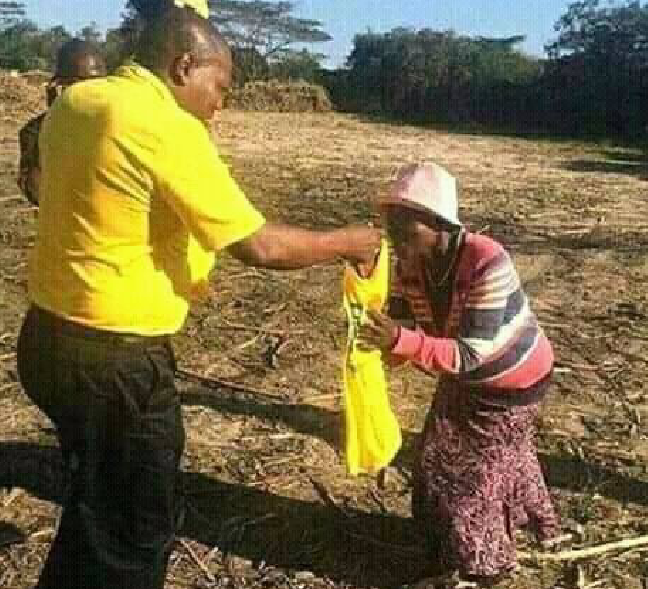 Someone after watching the pictures, said, Cyril? No, my friend… Cyril is only the Chairman of the Central Committee. Blaming him is really short-sighted. Nxa old people need to respect themselves why is she bowing for him ayi suka”. They are attacking the president for allowing such an old woman and a poor one at that to kneel or prostrate to him before giving her the shirt, saying that is nothing to be proud of. They contrasted it with white people who tap president Cyril Ramaphosa on the shoulder while having handshake with him. Some people even said that the lady doesn't need the shirt, rather what she needs is a home and food. The poverty level in the country is ever rising, and the unemployment level is now at the highest level since the year 1994 when the ANC assumed. After watching the pictures, a black man cried out, "You can see how he hand over the t-shirt to that Gogo. He does not want to touch her like white resist. Wow!!!”. 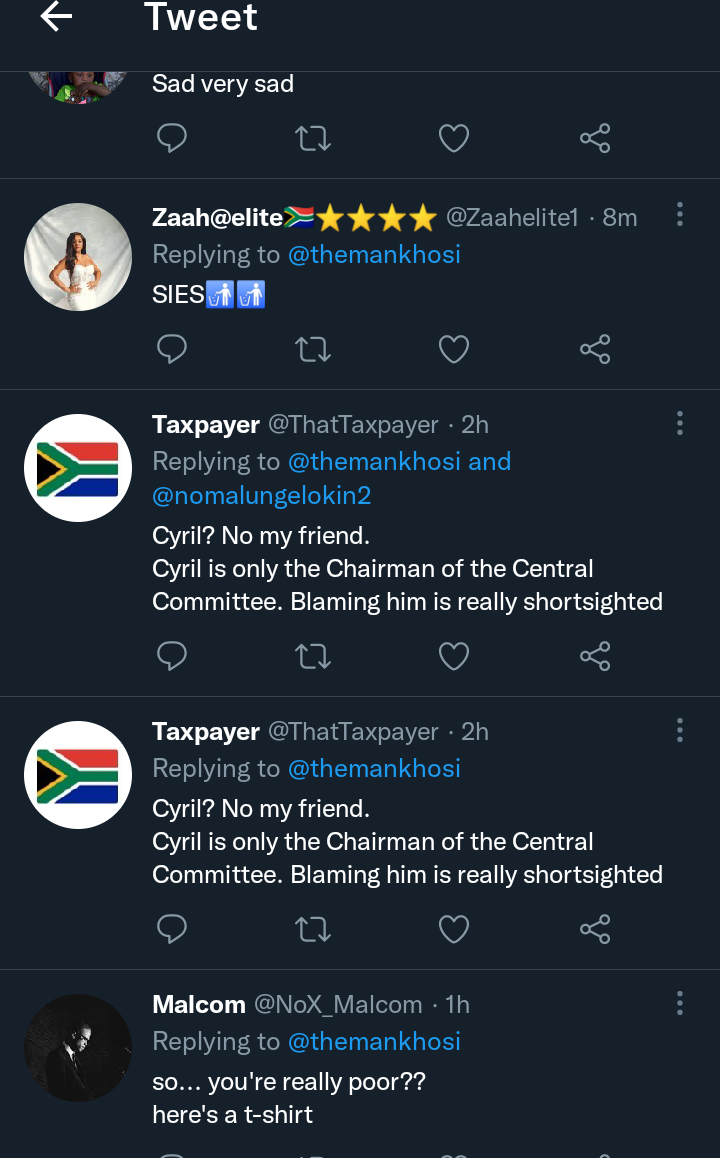 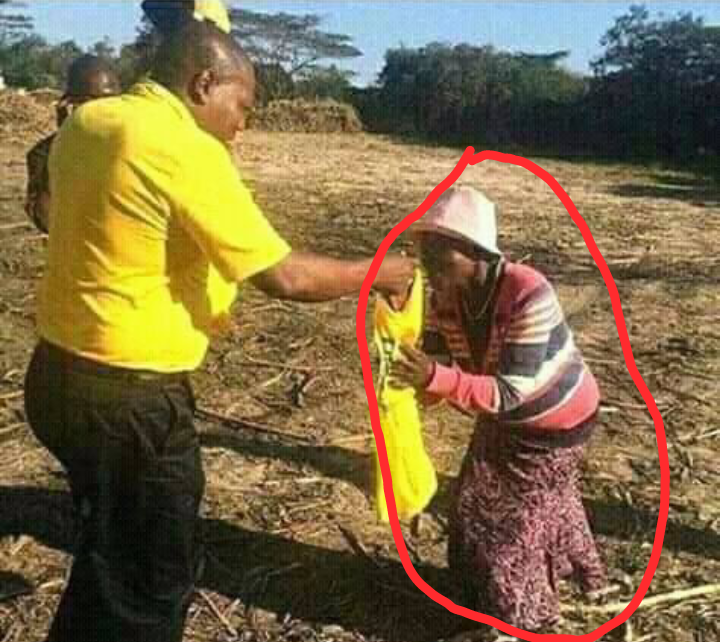 The ANC is also being accused of attacking and killing themselves, The worst part of it is that all these killings continue without their perpetrators being brought to book. Most of these killers are never found or arrested. This is precisely what a youth is trying to point out by letting people know that, “It looks like now killing in this country, it is something that lead on political space. During apartheid years our country experienced challenges of people get killed now under this fake democracy again nothing stop. So even activities fear to come out”. When will all these incessant killings stop. People are saying that this government is the worst ever.

Guys, If You Want A Girl To Miss You Like Crazy, Do These 5 Things To Her

Boil banana for 5 to 10 minutes then drink the water before going to sleep, this is what will happen

Video| A 19 year-old girl throws herself off the balcony, Commits Suicide at Sandton city

15 Kids That Are Way Funnier Than You Will Ever Be. Hilarious

What was spotted inside Thembinkosi Lorch's fridge got South Africans talking.