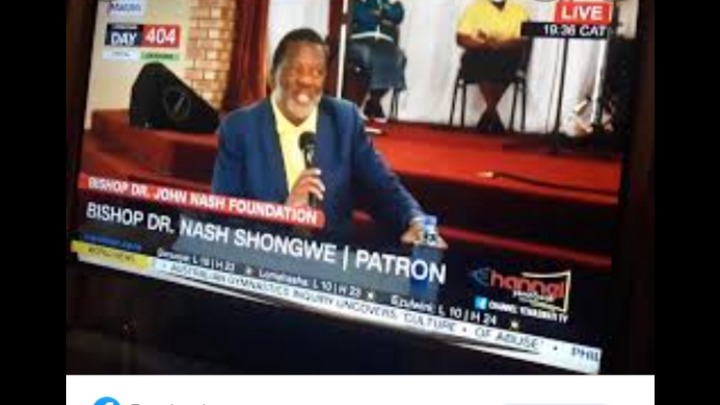 Yesterday, 26 January 2022, a businessman, Zwelithini Tsabedze was gunned down by Pastor Sikhumbuzo Shongwe, son of famous Bishop Nash Shongwe. It is the second time Pastor Sikhumbuzo gunned down someone, last years on 22 August 2021, he shot his lovely wife. He was granted E100 000 bail by Judge Mabutfo Mamba and ordered him to pay E10 000 with surety for the balance. He was found worthy to roam freely on the Eswatini streets while the businessman laid it before the court that he was not safe and fears for his dear life. Moreover, he was still granted freedom while his wife was fighting for her life at Manzini Clinic. 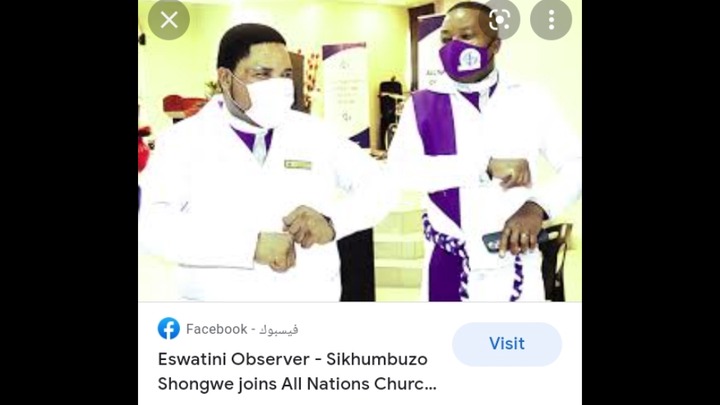 The two had misunderstandings before and the High Court of Eswatini issued the businessman an order to keep his distance from Sikhumbuzo's wife and ordered Sikhumbuzo not to contact the businessman's family and relatives. The two's fights led to yesterday's incident that claimed the dear life of Tsabedze, businessman.

Yesterday, on the 26th of January 2022 around seven ( 7 p.m) at Luve under Mkhiweni Constituency, Pastor Sikhumbuzo Shongwe shot and killed the businessman, Zwelithini Tsabedze, whom Shongwe claims is the cause of his marriage failure as he was the one cheating with Shongwe's wife, Nonjabuliso Nkonyane.

Shongwe confirmed shhoting Tsabedze several times but does not remember how many times he fired the shots. Shongwe said it was an act of self defence as he claims that Tsabedze was moving towards him as he was standing in the dark. In self-defense, he reached for his gun in the car and shot Tsabedze in fear of what he might do to him. He shot Tsabedze on the head and several parts of his body that led to his death. Thursday, in the early hours of the morning, it wa reported that police shot Shongwe when they arrested him at 1 a.m.

Shongwe migh claim it was self defence but who is on his right senses that goes around with a gun in his car and how come he was defending himself feom an unarmed businessman and how does Shongwe claim that he was moving towards while he was in the dark where no one could see him. Shongwe is making it a habit to shoot at people and hand himself to the police. Shongwe is better off the streets, he belongs to jail with criminals and we hope the prosecutor keep him jail for good, because God knows who is his next target. 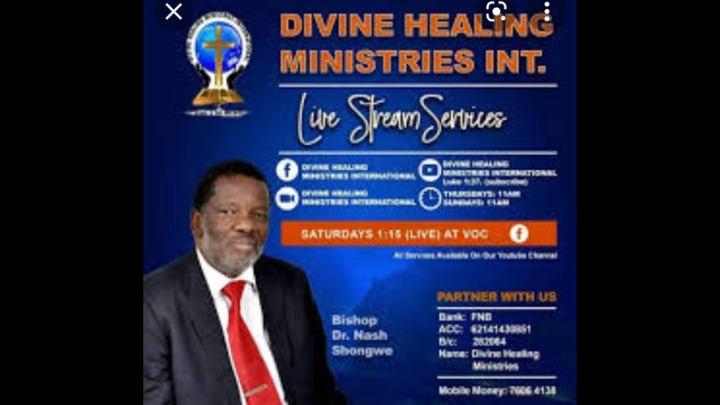