Breaking News: An Attempt on Mohale's Life After A Night of Clubbing 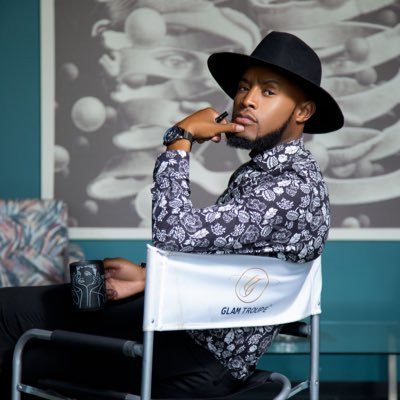 According to Mohale's friend who saw the whole thing, the person had tried to spike Mohale's drink, he said they were not sure what the motive was for this heinous crime. "

I caught someone trying to spike Mohales drink last night. TWICE??????? Why nithakatha," he said on twitter.

Mohale confirmed the news on his twitter account, saying that he was still shocked that this happened to him.

Mohale broke into fame after his relationship with Somizi, which even had its two weddings televised. The pair has since broken up with allegations of abuse. 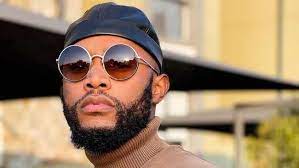