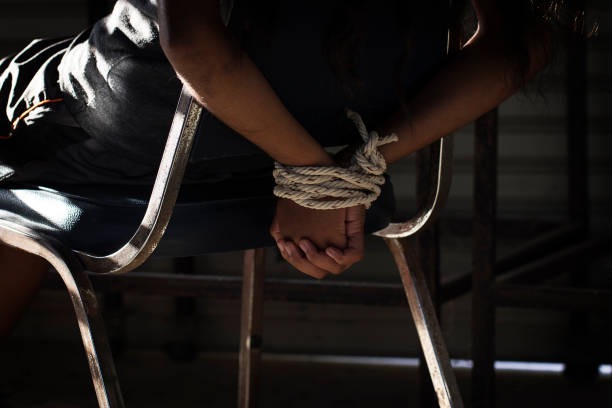 A 28-year-old kidnap victim has been rescued and five suspects have been arrested. No random was paid for the rescue.

Mr Tahseen Mateen Kardame, a Moulana (religious leader), was abducted outside his father's hardware franchise in Benoni on November 12, 2021.

The multi-disciplinary integrated task team launched a new intervention right away, which resulted in Mr Kadame's rescue. At 23:30 Monday night, the team arrested two suspects in Daveyton, one of whom was an employee of the Ekurhuleni Municipal Traffic Department, following extensive an investigation.

The team continued their investigation, which led them to Wattville, Benoni, Gauteng, where they arrested a third suspect at 9:00 a.m. Yesterday.

The investigation led the team to a house in Katlehong, where the kidnap victim was rescued and two more men were apprehended, bringing the total number to five suspects.

All of the suspects are South Africans aged 29 to 72, with one being a well-known cash-in-transit robber who is currently on bail. At least 15 cellphones were found, as well as three firearms, including a semi-automatic rifle, shotgun, and pistol, as well as ammunition.

On Thursday, December 2, 2021, the suspects will appear in the Benoni Magistrates' court on charges of kidnapping, extortion, and unlawful possession of firearms and ammunition.