By Jikelele (self media writer) | 18 days ago

Amabutho kaZulu are preparing to lay to rest their director Mlandeni 'Mgilija' Nhleko who died on Monday.

Yesterday Amabutho Community leaders held a meeting where they were discussing about the program of burying Nhleko who lost his life on Monday following an illness.

Mgilija's family revealed that most community leaders have confirmed that Amabutho would be attending the funeral service. 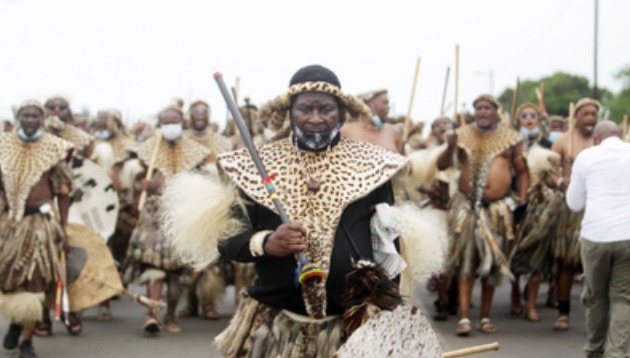 Mgilija will be buried on Saturday at Hlalangwenya, Nongoma. His funeral service is expected to attract a lot of people. Amabutho are expected to play a major role at Nhleko's funeral as he has worked for many years as their director.

Mgilija's brother Seth Nhleko said they're expecting Amabutho from KwaZulu Natal and Gauteng to be part of the funeral.

'The only challenge that we are faced with is to organise transport because there are many people who wish to come but are having transport problems.' Stated Seth.

Seth mentioned that though a lot of people wish to attend the funeral but they will make sure that they don't exceed the allowed number of people under level 1 lockdown rules and regulations.

'We will try by all means to avoid breaking COVID-19 government lockdown rules. Despite how much we would love for everyone to attend the funeral but we will assure that we do not exceed permitted numbers.' 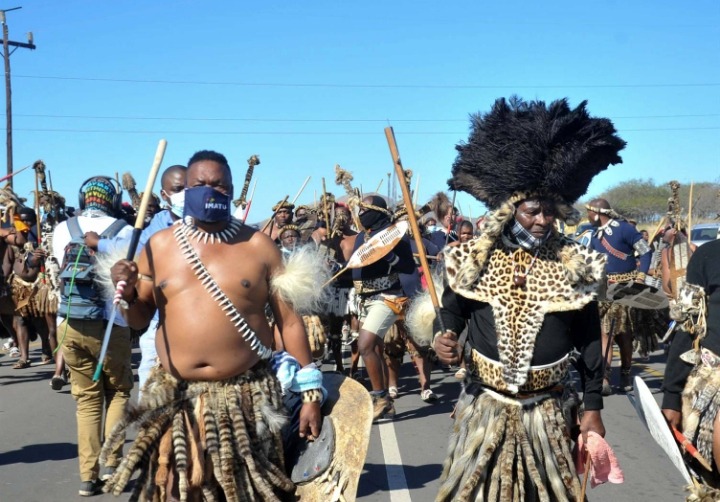 Seth revealed that they were very saddened by the passing on of Mgilija who started feeling ill in July. He had been in and out of hospital where doctors found out that he is suffering from TB and Depression.

Mgilija made a name for himself when he led Amabutho to pay their last tribute to King Goodwill Zwelithini kaBhekuzulu in March this year.