By Hlupza (self meida writer) | 1 months 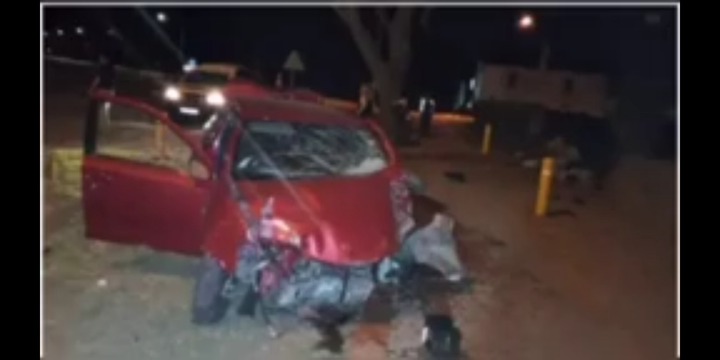 Zola 7 known as Bonginkosi Dlamini was involved in a horrible car accident. Zola 7 suffers from epilepsy. Most people know him as a singer and a TV presenter on Moja love on DSTV. The accident was caused by his epileptic that happened recently while he was driving. Zola was said to be driving under the influence of alcohol, where he also break the lockdown curfew rules 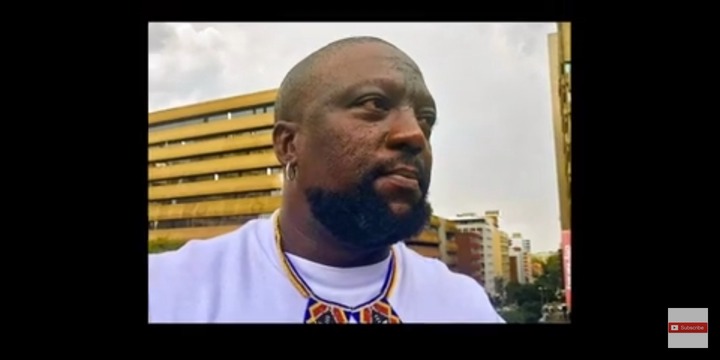 Bonginkosi drove into heavy look concrete tables and chase the spaza shop at a very high speed which resulted in the total down the destruction of the chairs and tables at the Soweto Meadowlands last month, it seems like Zola was driving at a high speed while he was too drunk.

The accident led him to a serious injury on his neck and the back as well, his injuries led him to a successful back surgery which is so scary which could lead to something bigger than life. The worst thing is that he refuses to be taken to the hospital by ambulance.

You know you are involved in a car accident you do not begin in feeling pains but at a later stage, you will because sometimes at first you bleed internally where you can't see anything. Maybe that's the reason Bonginkosi refused to go to the hospital but later when he begins to feel so much pain he drove himself to the hospital to get help immediately.

Although the surgery was successful he will still have to be subjected to physical rehab for his healing to be considered 100% healed. The information was revealed by the angry spaza shop owners who Zola refused to meet their agreement, it's painful that Zola 7 refused to replace the tables and chairs with the owners of the spaza shop as he promised.

Content created and supplied by: Hlupza (via Opera News )

Sassa Explains Why You Haven't Been Paid Your R350 yet

Mandela’s family finally breaks their silence and say this about “Mandelas Lookalike, Themba

STUDENTS Run For Their LIVES As FIRES Rage In CAPE TOWN

Sassa Is Working Around Time to Fix the March R350 Payment delays, While April has Paid, See details

True story: Lady Opens a Whatsapp Group For All Her Boyfriends To Tell them This

It's Monday right? Laugh out with these Monday memes