Some good news was shared to the nation on the 19th of October 2021. It showed how the authorities are putting efforts in dealing with thefts and hijacks if vehicles which are being reported in the country.

According to a message that was shared by Vehicle Trackers, two hijacked vehicles were recovered. 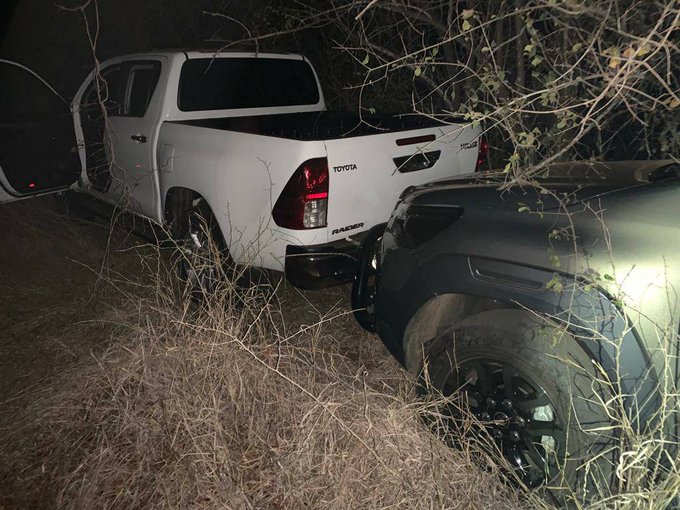 A joint operation was conducted which was made up of members of the Tracking officials in the company of officers from the South African Police Services as well as South African National Defence Forces. The vehicles were namely two Toyota Hilux bakkies and they were recovered on the border with Mozambique.

In our neighboring countries, hijacked and stolen vehicles have a lucrative market. Criminals know that once they pass through the boarders, they will be in for some handsome windfall.

Several vehicles have been recovered by the members at various boarder posts as criminals try to make their way out of the country. 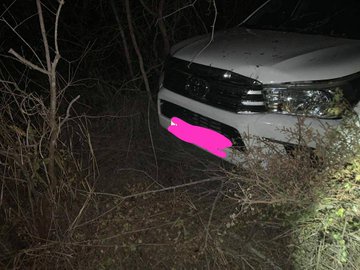 It is beyond reasonable doubt that the suspects were about to smuggle these vehicles out of the country. The vehicles were a 2.8 GD-6 and a 2.4 GD-6 and they were both stolen in Pretoria. 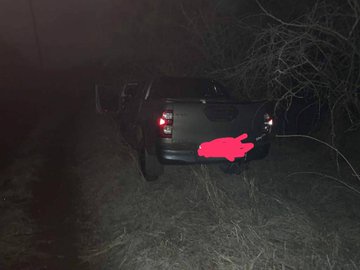 What is however concerning is how these suspects managed to travel all the way from Pretoria up to the boarder. There are about 9 permanent teams of traffic officers and SAPS road blocks along the N4 and these suspects passed through them with ease.

It is known that they usually stop overloaded vans and taxis to Mozambique, and take "cold drinks" leaving out hijacked and stolen vehicles passing through. It is not something that the nation would be expecting to hear that stolen cars are pass with ease on about nine roadblocks on their way from Pretoria to Lebombo border post.

Some believe that the law enforcement agents are being caught napping all the time and they should be up to the task and deal decisively with criminals.