Why I Killed My Dad, My Mom, & My Siblings, Boy Explains

An update on the infamous Kiambu Killer Laurence Warunge, who made news after murdering four members of his family as well as a farm worker, has recently been released. 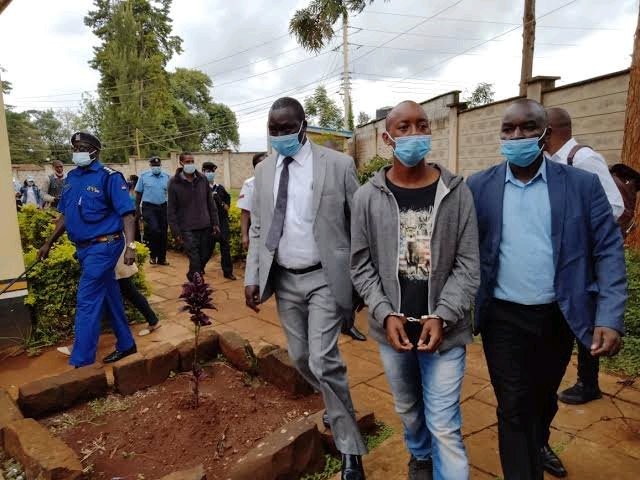 In a fresh article by a local daily, Warunge has so far failed to demonstrate any indications of regret, raising concerns that if released, he could go on to murder his sisters, cousins, and other relatives.

Mr Warunge said in his Confession that he despised his parents, and that they had also despised and neglected him, as well. He characterized his father as a serial alcoholic who abused him on a consistent basis. 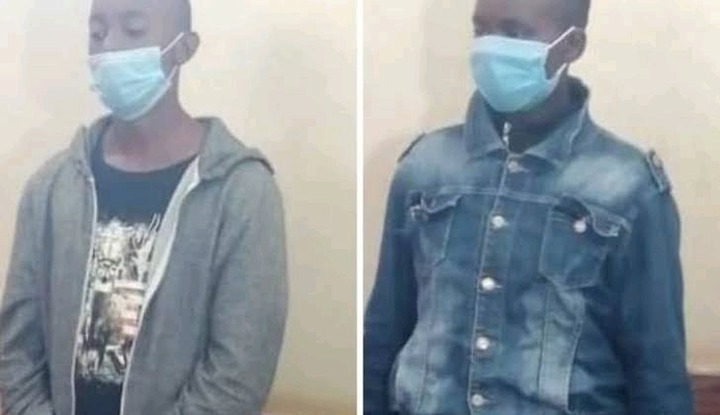 He claims that his late parents neglected him and used to abandon him with the househelps, who he claims mistreated him while his parents were away at work, a situation that negatively influenced his self-esteem.

He also revealed that his father was a very aggressive man when he was intoxicated, and that he would beat him without even acknowledging the efforts he had made. 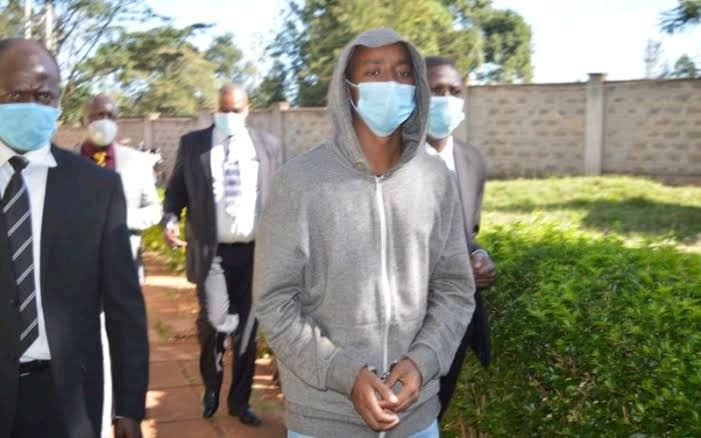 In the meantime, please share your thoughts on the subject with the rest of the group.