SAPS Are Doing A Very Good Job, This Is What They Found

Media Statement From The Office The District Commissioner Major General Anna Sithole, Ekurhuleni District Saps Communications Officer. The perpetrators of crimes are known to be polite robbers and it has been alleged that the career of them security guard is the one who simply plant these robberies by pretending to have underwent hijackings, and this is could be the reason why sometimes we see it is how chickens being conducted in a very simple manner.

On Tuesday 2022-05- 17 members of Ekurhuleni District Crime Intelligence Trio Task Team received information regarding suspects who were ready to commit Truck Hijaking at Unknown location, the suspects have been hijacked in vehicles using police uniforms and giving people the impression that they are police officers who were stopping them at roadblocks.

Members followed up the information, and on Wednesday 2022- 05 -18 an Operation was conducted in the early hours of the Morning together with members from EMPD, JMPD Region A, Crime Intelligence Head Quoters, Gauteng Traffic, Ekurhuleni flying Squad, 87 Feature Security and Tracker.

During observation, one of the suspects was allegedly seen entering in one of the yards in Moedi Section, Tembisa South, where members followed and the search was conducted.

Both the Suspects aged 22 and 27 years old were detained at Tembisa South Saps and the property was booked at the Station' s registers, it is clear that the suspects have been operational for a very long time and it is just now that the police swooped in and arrested them.

Ekurhuleni District Commissioner Major General Anna Sithole, commended the teams for their swift response and thanked Community members who always work together with the Police to fight against Crime in the District. 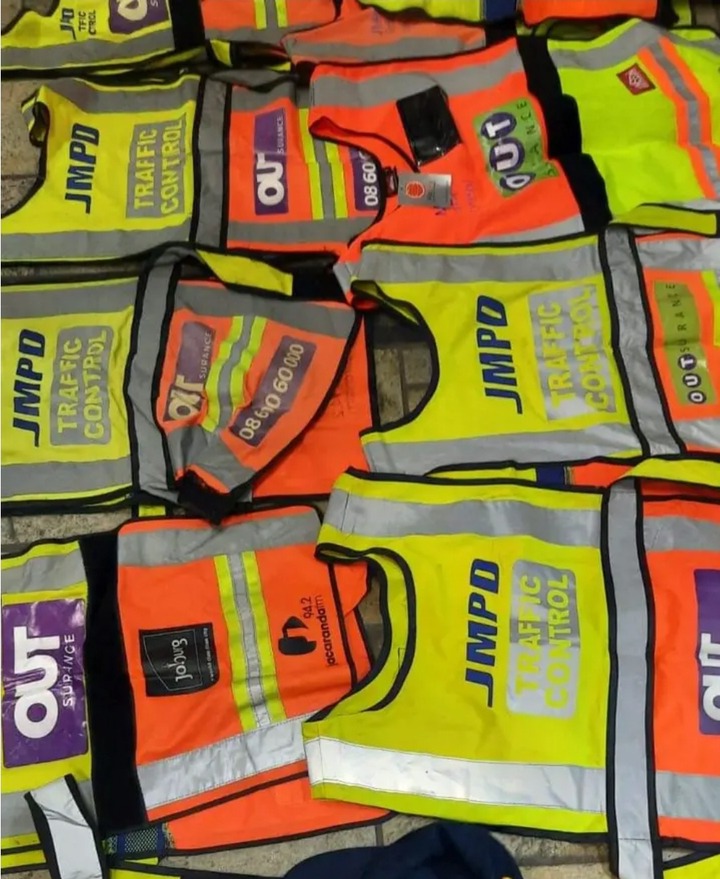 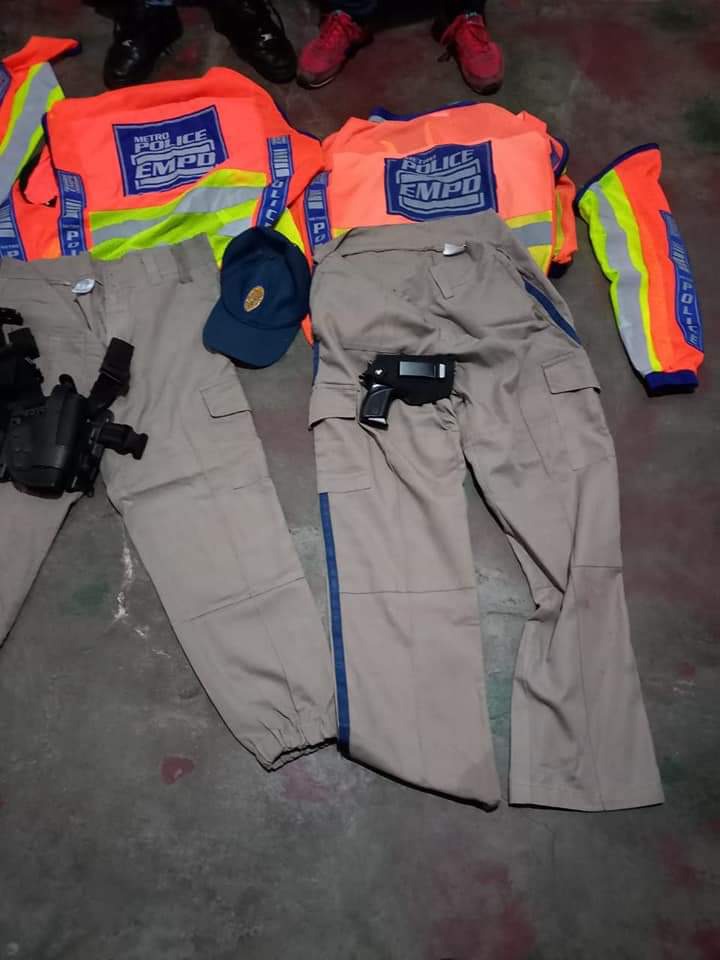 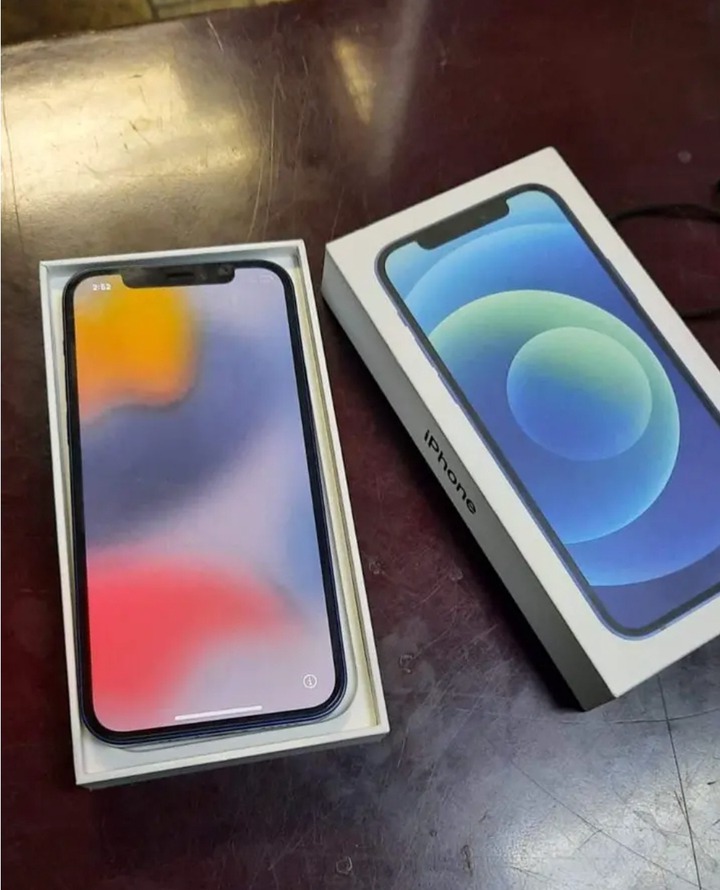 A 19-year-old Boy Looking For A Job Got Stabbed 3 Times This Morning In KZN, Read What Happened