By WeOfferNews (self media writer) | 27 days ago

Today is exactly a year since I was charged for exposing a corrupt arrangement which wanted to give Henrietta Rushwaya bail unopposed, I have been waiting for trial since then I am back in court today. The state has been pointlessly asking for remand after remand, the State claimed that it would be ready for trial in November 2020, ever since it has been giving us false trial dates 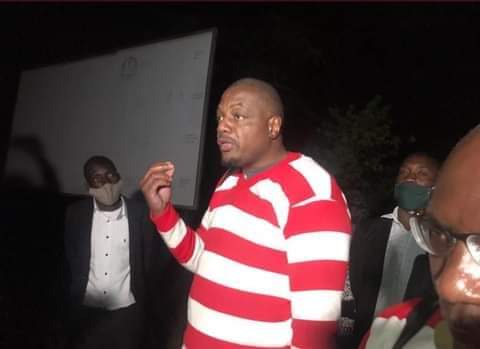 The magistrate gave the state one more opportunity to bring the case to trial in September 2021, today I await to hear what the state will say. I was arrested on 3 November 2020 on a false claim that I had violated my bail condition, the police then changed saying I was now under arrest for exposing that Henrietta Rushwaya who had been caught trying to smuggle 6kgs of Gold to Dubai. They said I shouldn’t have used a source in the National Prosecution Authority for exposing this corrupt arrangement, since I was being charged by the same authority in a different case, we will be applying for removal from remand since this case is now an act of political persecution not prosecution ~ Hopewell Chin'ono 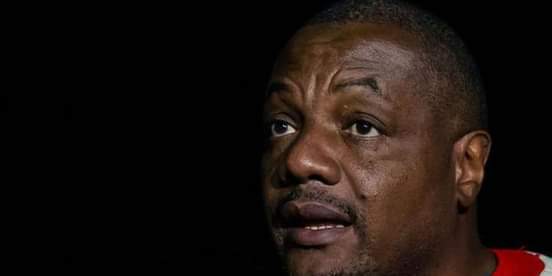 What I know personally is Hopewell is a man who gives up his comfort in defence of the hostages, that alone is so profound, In Zimbabwe as long you are telling the truth they make it political, especially it's against those in power they don’t arrest those stealing money from the country. The regime doesn't favor democracy and when one preaches it, you become their number one enemy 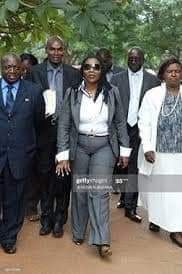 To keep him contradicted they say The magistrate said he will deliver his ruling tomorrow at 2PM, what the State is doing is a classic case of abuse of power that is talked about daily. They want to punish me by keeping me on remand since 2020 up to 2022, they say that they want to go to Twitter for further investigations, yet he didn’t deny that the tweet is his this is why the world says that the corrupt are protected through the abuse of state institutions, he is being punished for exposing corruption within the NPA involving a powerful connected person, who has a close relationship with the NPA boss 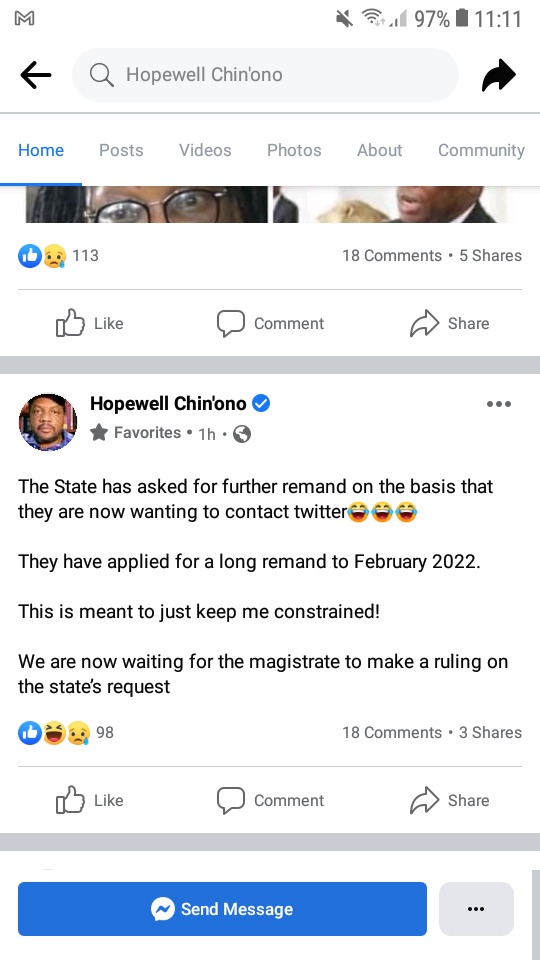